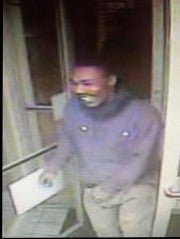 INDIANAPOLIS (WISH) – Business owners on the east side of Indianapolis are on edge after one of their neighbors was shot while on the job.

It happened at Annex Adult Video Store near 38 th Street and Shadeland Avenue on the east side. Police said it wasn’t a robbery that motivated the suspect, but retaliation.

Police haven’t made an arrest but they did catch the man on surveillance video. One picture shows his first appearance in the store, the second picture show the time he came back, armed with a gun.

Now police and businesses nearby hope those images will be the key to getting him off the streets.

It’s not the type of talk barber Brian Birdsong prefers to have when a customer is in his chair at Johnathan’s Barbershop.

But unfortunately the news of what occurred a few doors down has cut into the conversation.

“We talked with a couple of customers, they think it’s a shame that something like that would happen,” he said.

Friday evening, it was business as usual at Annex Adult Video Store. But hours earlier, it was police, not customers, filling its parking lot investigating what they’re calling an aggravated assault.

“It’s kind of deflating the way things are happening in Indianapolis and the violence,” said Birdsong.

Police said it started when the clerk kicked a customer out of the store who wasn’t buying anything. Police said that same customer returned, again with no intent to make purchase, but this time make a statement.

“He comes back in and displays a firearm and shoots the clerk,” said Officer Christopher Wilburn, IMPD. “We haven’t seen this type of violence perpetuated but we want to understand this individuals mindset and the way we can understand that is to actually talk to him and bring him in obviously before he goes into a crime spree or actually kills somebody.”

“Just them coming back in and shooting her like that you know I think it’s ridiculous,” said Birdsong.

He said he and his neighbors have each other’s backs, but getting this suspect in handcuffs would surely make them less anxious.

Police said the victim was shot twice in her legs but luckily she made it to the hospital in good condition. Police said the suspect ran away from the business.

So with no vehicle description, they’re hopeful the surveillance photos will be enough to give detectives some leads.

If anyone thinks they know who this suspect is, they’re asked to call Crime Stoppers at 262-TIPS (8477). 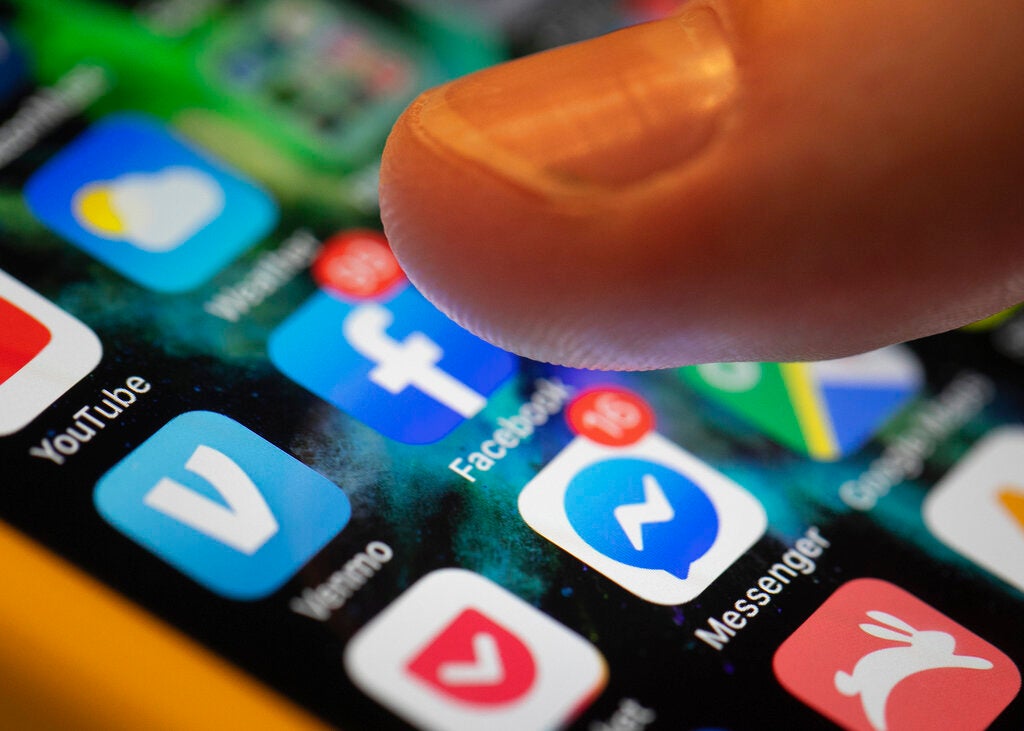 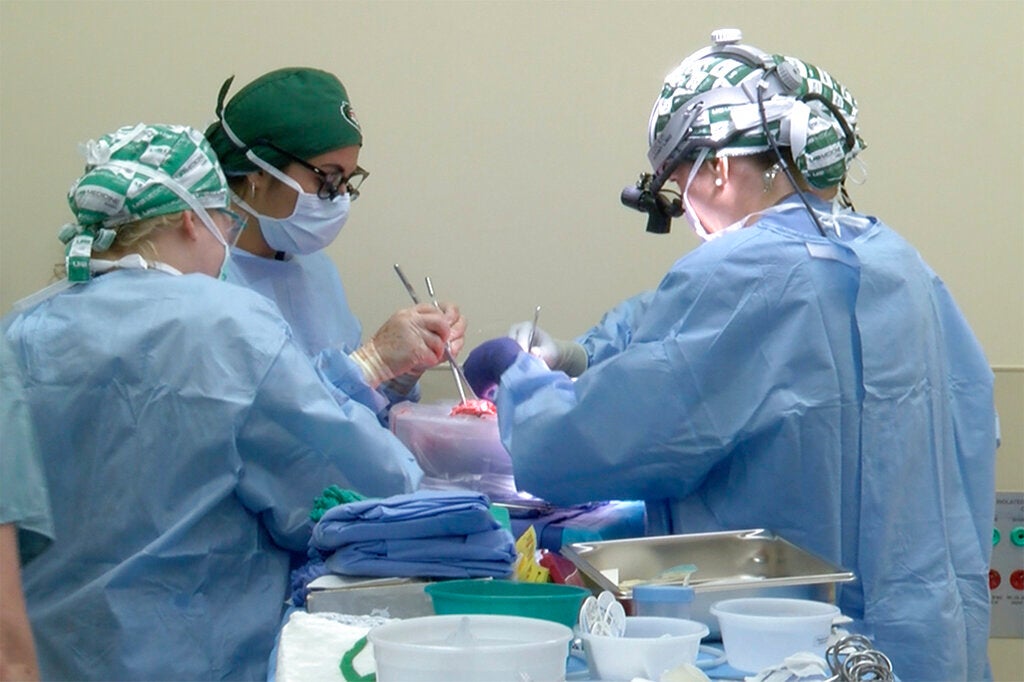