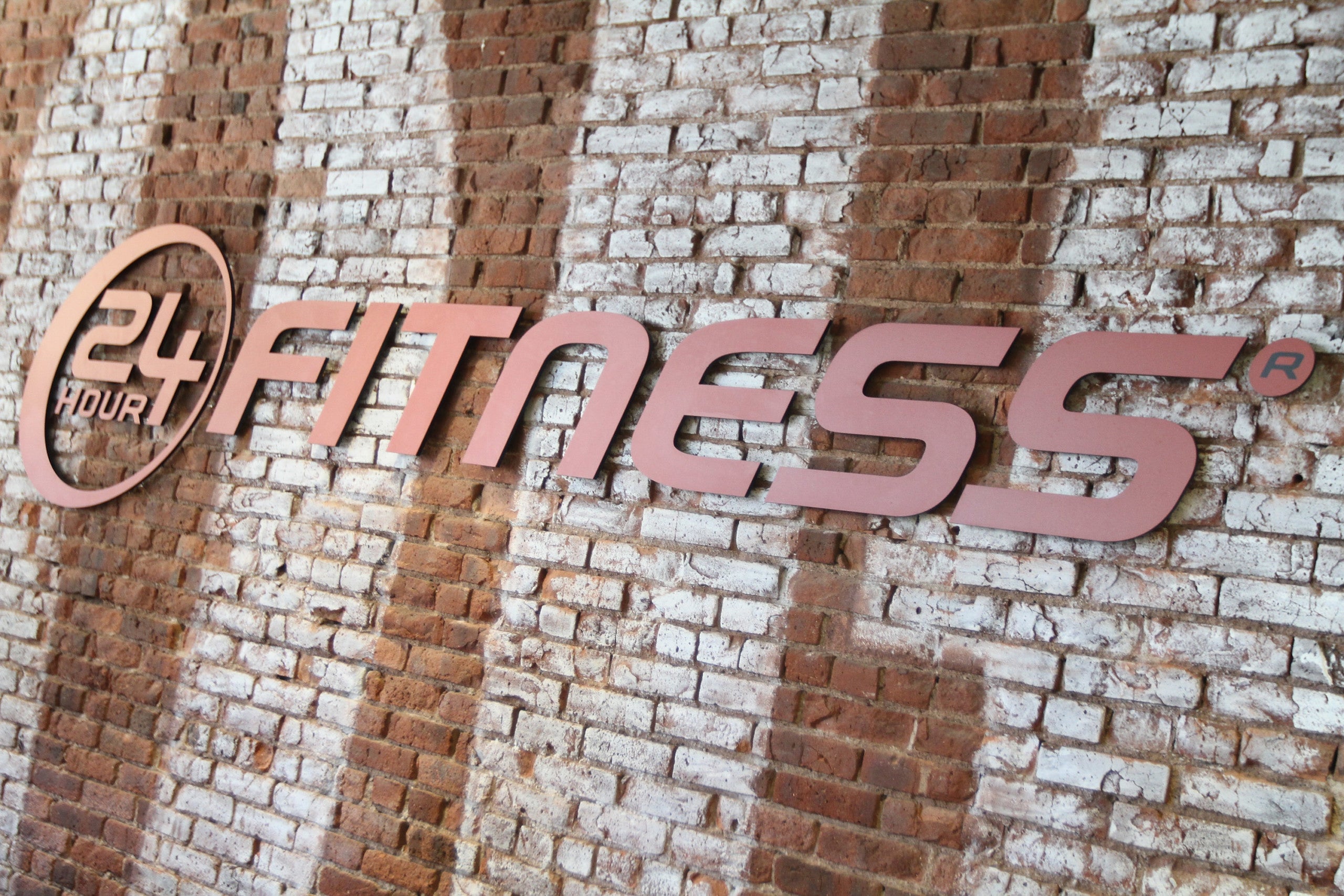 (CNN) — National gym chain 24 Hour Fitness has filed for bankruptcy, after the Covid-19 pandemic forced its facilities shut for months.

24 Hour Fitness said Monday in its Chapter 11 filing that it has secured $250 million in funding to help reopen some of its clubs and expects a majority of locations to be open by the end of June. However, it’s emerging as a smaller chain: It permanently closed 100 US locations in 14 states with roughly 300 clubs remaining.

“If it were not for Covid-19 and its devastating effects, we would not be filing for Chapter 11,” CEO Tony Ueber said in a statement. “We expect to have substantial financing with a path to restructuring our balance sheet and operations to ensure a resilient future.”

He also said the restructuring will result in “reinvestment in our existing clubs, opening new clubs and introducing several new innovative products and services.” 24 Hour Fitness, which began in 1985, is a privately held company.

Middle-tier gym chains are struggling with customers switching to less-expensive fitness facilities, such as Planet Fitness. People are also flocking to boutique studio classes, including OrangeTheory, or in-home alternatives, such as Peloton, which recently reported a surge in members because of the pandemic.

Gold’s Gym, a similar chain to 24 Hour Fitness, filed for bankruptcy in May. The company said the virus affected it “deeply and in many ways,” which included the temporary closures of many of its 700 global gyms. Gold’s permanently closed 30 locations in April and expects to emerge from bankruptcy in August.