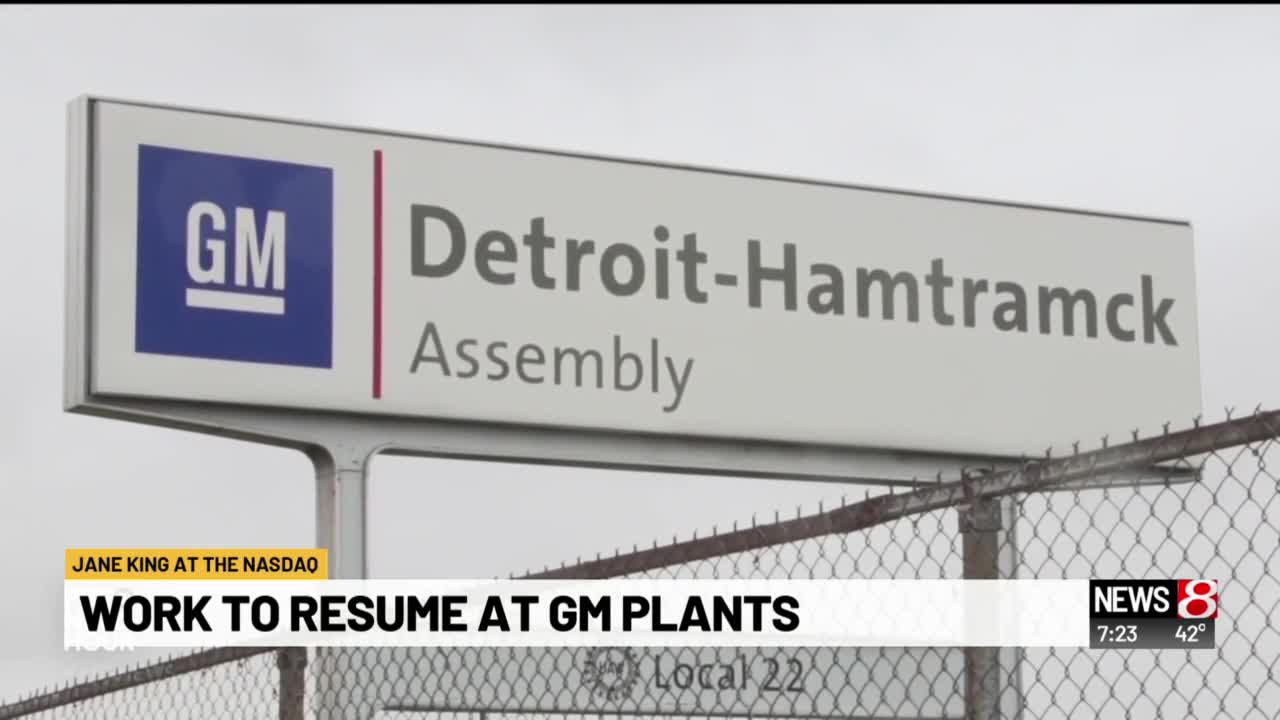 Work to resume at GM plants

Work will resume at GM plants today with first shift.

The automaker also said it wants to get production running even sooner for the high-demand, profitable pickups.

Some workers even put in some time over the weekend to get things ramped back up.

Complaints about Social Security fraudsters increased more than 23-fold during the first six months of this year over the first half of 2018.

That’s according to a report by been verified a company that provides background checks and other services like reverse call lookup.

Spam and robocalls from impostors claiming to be from the Social Security Administration accounted for nearly 10 percent of user complaint comments during the first half of the year.

The Department of Defense on Friday awarded a $10 billion contract to Microsoft over Amazon.

The deal was closely watched after President Trump ramped up his criticism of Amazon’s CEO Jeff Bezos.

The 10-year contract for the Joint Enterprise Defense Infrastructure, known as JEDI, and will modernize the defense department’s technology.

President Trump said he may want to make a deal with ExxonMobil to tap Syrian oil reserves.

He has identified Syria’s oil as a U.S. national security priority and has committed to deploying troops to protect the country’s reserves.

With Google Home, you can stream eerie sounds for trick-or-treaters on your front porch, pipe classic monster music to party guests or have Google Assistant’s AI help you decide what costume best fits your personality.

Alexa can also conjure up spooky music and creepy sounds.

It will also play a spooky scream at the time of your choosing.