Nestlé to change ‘out of step’ Red Skins and Chicos brands 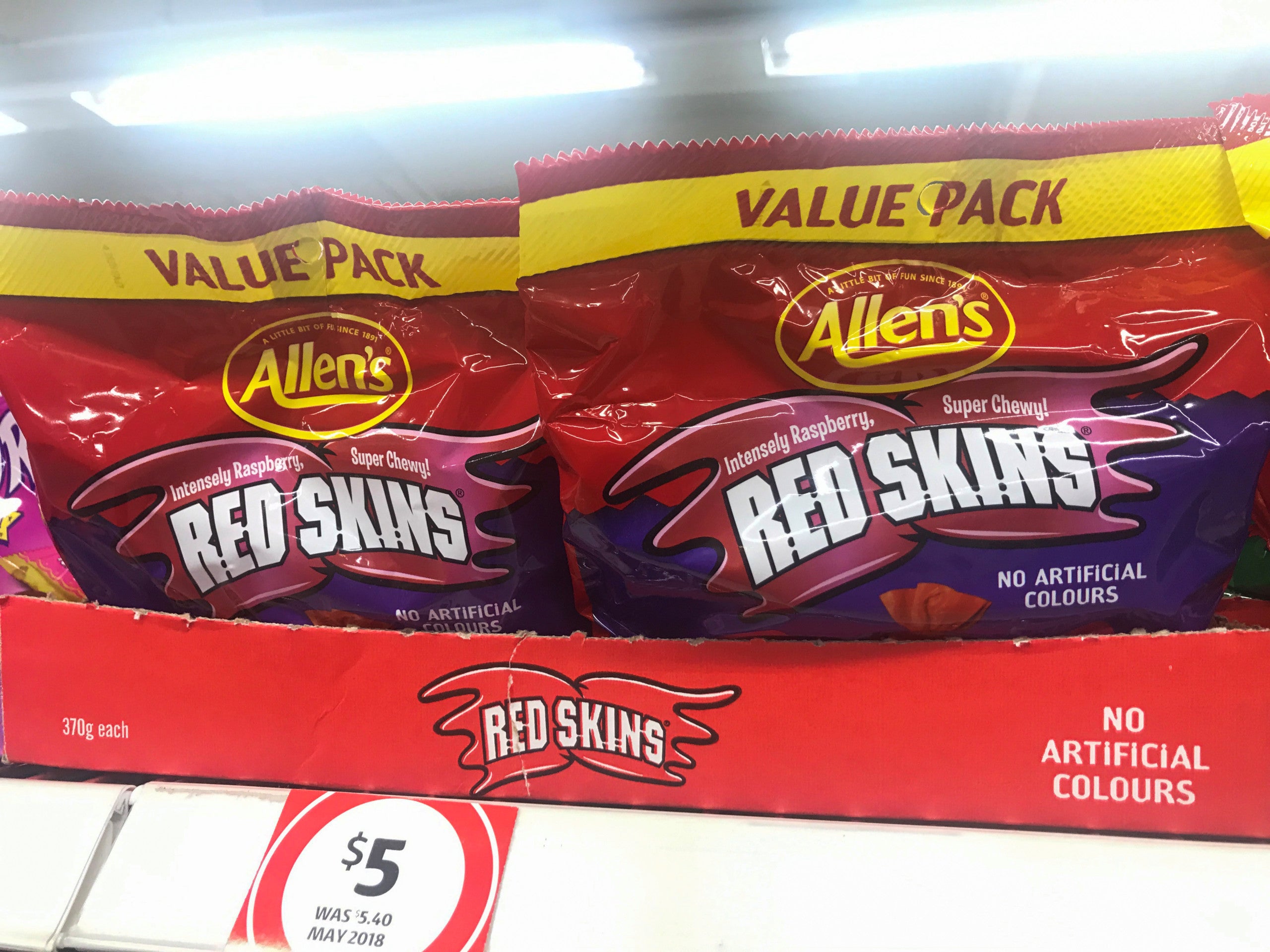 (CNN) — Nestlé is rebranding its Red Skins and Chicos sweets, saying that their controversial names — which feature offensive racial overtones — are “out of step” with the company’s values.

The products, which are sold in Australia, have prompted complaints for several years.

Allen’s, the Nestlé brand which produces the sweets, said in a statement posted to Facebook on Tuesday that the decision to rename the products was made to avoid marginalizing its friends, neighbors and colleagues.

Redskin is a slur used to describe Native Americans, while chico can be a stereotypical term for Latin Americans.

Allen’s said it had received comments from customers “on the need for change.”

Red Skins are chewy, raspberry-flavored sweets and Chicos are chocolate-flavored jellies. New names for the products have not yet been finalized, according to Allen’s.

Nestlé did not immediately respond to a request for comment, but the Swiss food and beverage giant said in a statement to CNN affiliate 7News: “These names have overtones which are out of step with Nestlé’s values, which are rooted in respect.”

The NFL franchise in Washington, DC is also called the Redskins, which has prompted widespread controversy in the United States for years. The team’s majority owner has long resisted calls to change the name.

Several other food brands, such as Aunt Jemima and Uncle Ben’s, have recently confirmed they will change product names that are now widely understood to be racially offensive. Last week, Eskimo Pie ice cream said it would do the same.

The changes have been prompted by a wave of protests around the world following the killing of George Floyd, an unarmed Black man, and ensuing conversations about the lingering racism in society, culture and marketing.