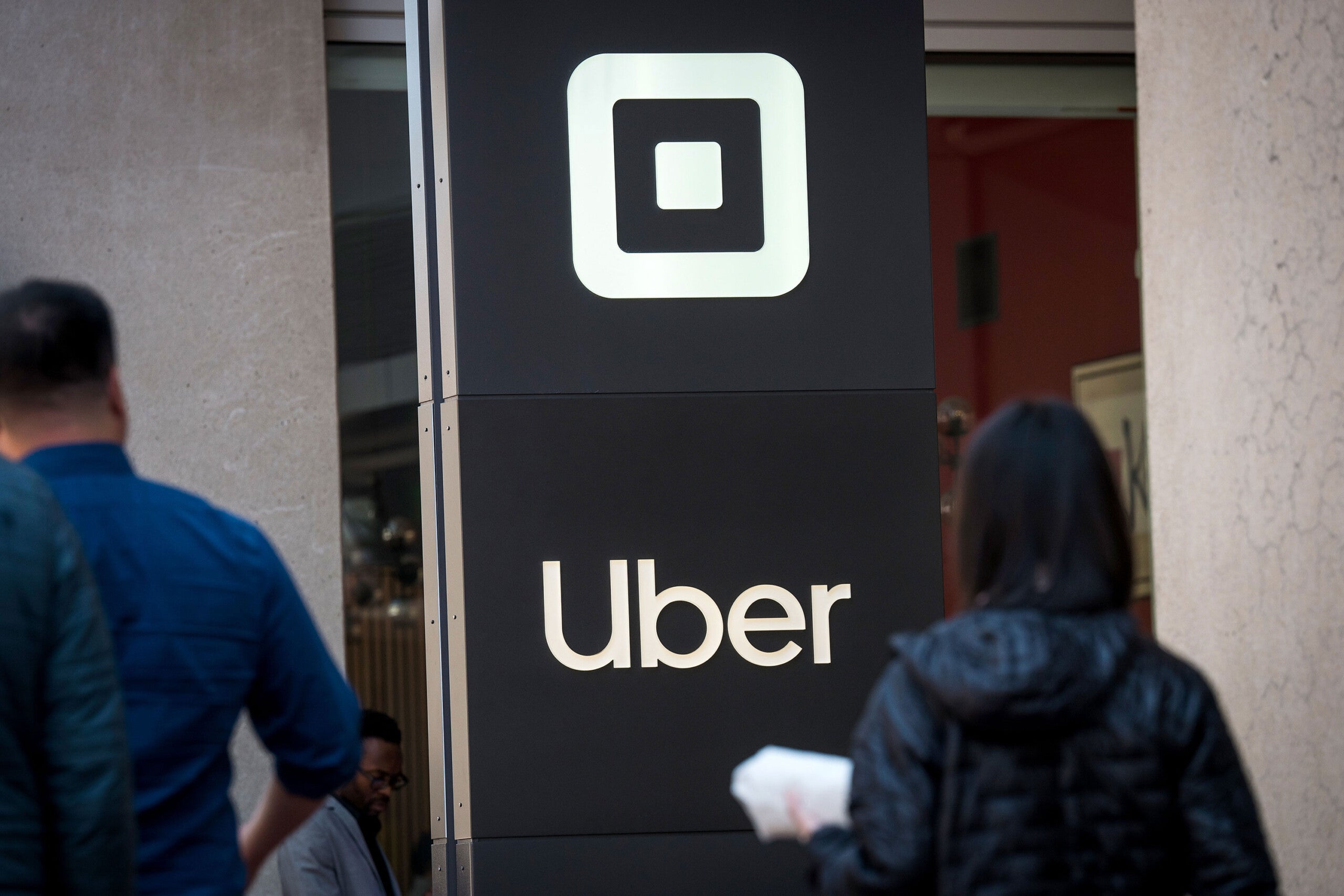 (CNN) — When Uber let go of thousands of workers as part of pandemic-related layoffs earlier this year, it led to a decline in overall Black representation within its workforce, the company said in its annual diversity report on Friday.

Earlier this year, Uber cut about 25% of its workforce, or roughly 6,700 employees, as it grappled with the drastic decline in its ride-hail business due to the coronavirus. Those layoffs included thousands of its customer support employees, which resulted in a noticeable dent in Black representation at Uber, underscoring how the diverse team helped buoy the company’s overall metric.

Uber reported a 1.8 percentage point decline in Black representation, which now makes up 7.5% of its overall US workforce, down from 9.3% in 2019.

“Despite the continued progress we have made in increasing the diversity of our leadership, we’re not proud of the impact that this year’s reorganization has had on some of our workforce representation,” said Uber’s chief diversity officer Bo Young Lee in a statement to CNN Business. “We know we must always work to do better and remain laser focused on becoming an anti-racist company and a champion for equity.”

Uber said it took measures to mitigate bias in its downsizing efforts, noting that it had external counsel conduct an analysis based on protected classes as part of the process. When asked by CNN Business, it declined to provide a racial or gender breakdown of the layoffs.

The company reported some modest progress in other areas, posting that representation of women and people from underrepresented racial groups in leadership roles has increased. Women in leadership rose to 32.4%, up from 28% one year prior, in Uber’s global workforce; Black leadership in the US is up to 4.1% from 3.3% — a step in the right direction towards the company’s recently announced goal to double representation in this area by 2025. Hispanic/Latinx leadership is also up to 3.8% from 2.7%.

Six years ago, a wave of tech companies began providing data on the diversity of their workforces. The information, which had previously been kept closely guarded, was released after increased pressure for transparency.

Uber’s first report came in 2017, at a time when the company’s culture and treatment of female employees was in the spotlight after former female engineer, Susan Fowler, alleged sexism and harassment at the company. Uber’s demographics fared better in some cases compared to other tech firms and that continues to be the case: In its 2017 report, 36% of Uber’s global workforce were women, compared to 33% of Facebook’s. In 2020, women make up 40.3% at Uber; 37% at Facebook, for example. Facebook’s Black representation is at 3.9%.

Uber said it delayed the release of its diversity report (last year, it made it public in July) in order to give “a transparent and accurate picture” of the company after the layoffs. Amid a broader focus on racial justice across the country, Uber announced this summer several commitments it would make towards becoming a more “anti-racist” company, including its benchmark on Black representation in leadership.

It also launched a marketing campaign that included billboards in select cities that read “If you tolerate racism, delete Uber,” which caught flak, in part, due to the company’s policy of treating drivers as independent contractors rather than employees. The campaign came as the company was ramping up its fight in California to pass a ballot measure, Proposition 22 or Prop 22, that would allow it to classify its drivers as independent contractors with some benefit concessions rather than employees with the full suite of benefit protections under the law.

Prop 22, which voters passed on Election Day, “poses a singular risk to people of color,” according to the National Employment Law Project. The company maintains that the vast majority of drivers want to remain independent contractors. Because drivers are not employees they are not included in its diversity report.