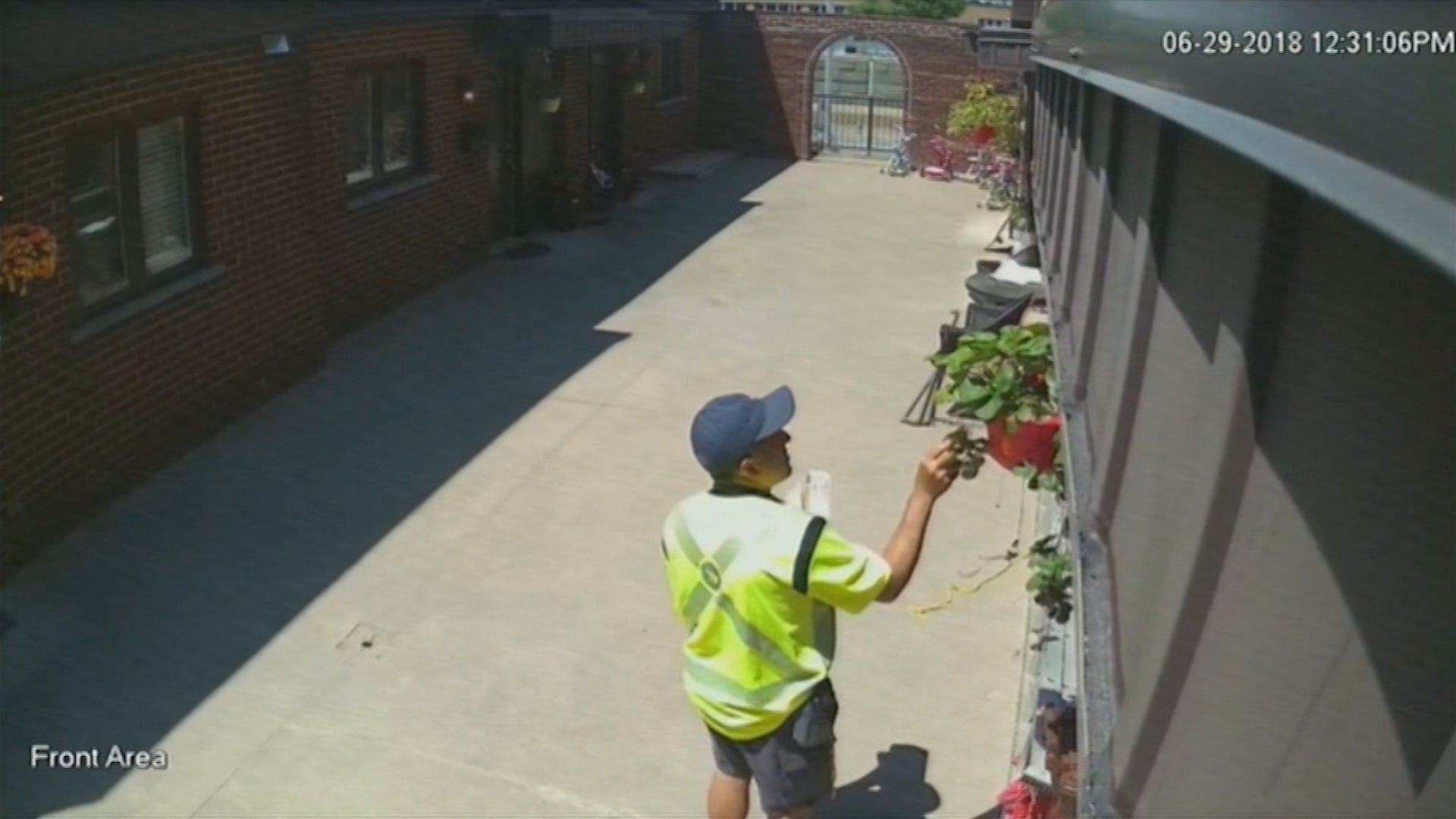 MONTREAL (CNN) – We’ve all been there: Stuck at work and hungry.

One mailman decided to help himself and was caught red-handed.

After noticing tomatoes missing, a family in Montreal assumed squirrels were to blame.

But, when the family looked at their surveillance footage, the real culprit was revealed: their postman.

He was captured on video snacking on multiple visits.

The family now wants an apology.

The Canada Post said it is aware of the situation and has spoken with the family.