Mmmm, donuts. Mmmm, wine. We love them both separately… so why not join them together, as one?!

Jenn Kampmeier, Vino Mobile Bar, does just that with some “suggested” pairings! 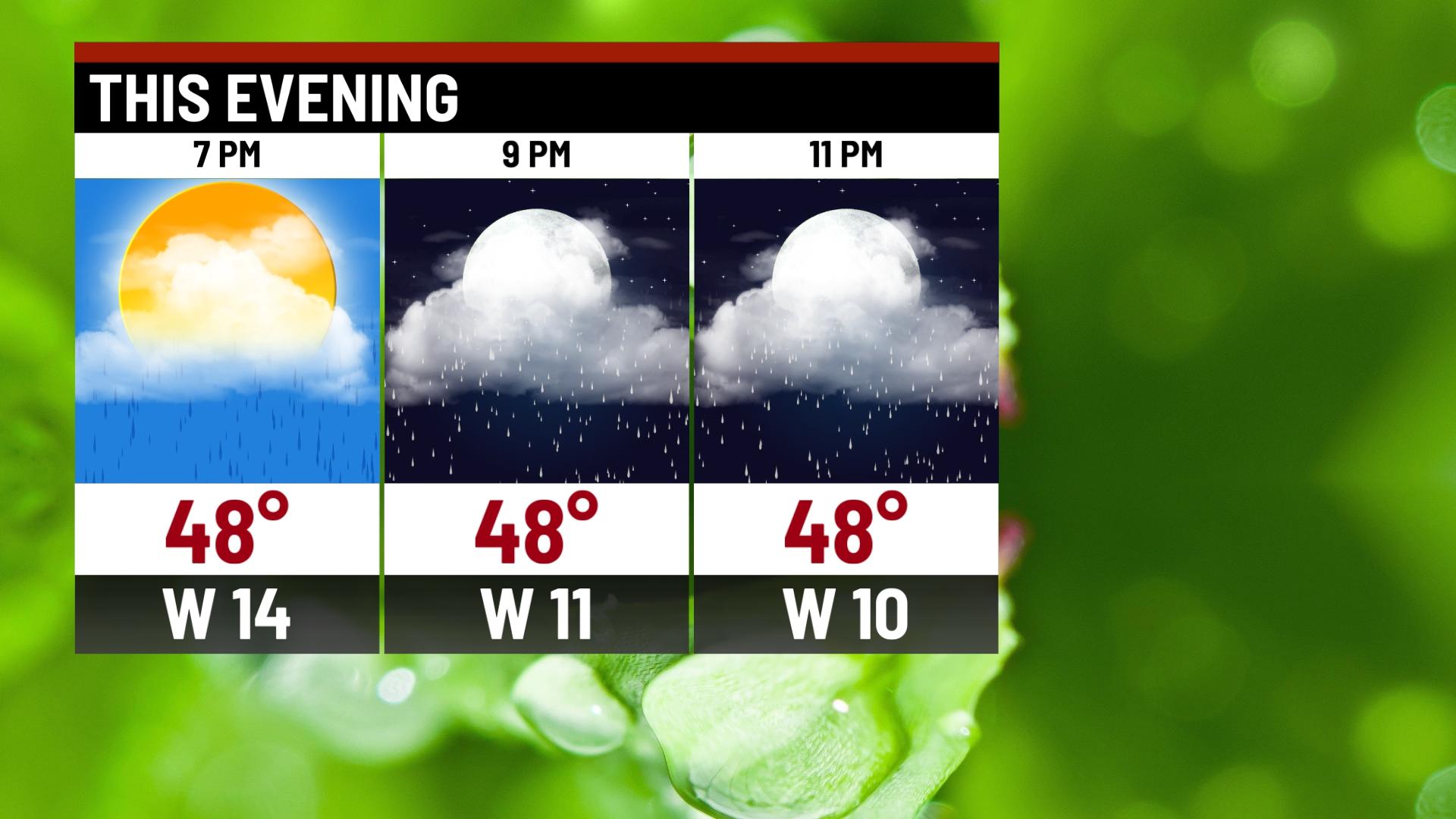