Colts calculate how to play great hand ahead of 2019 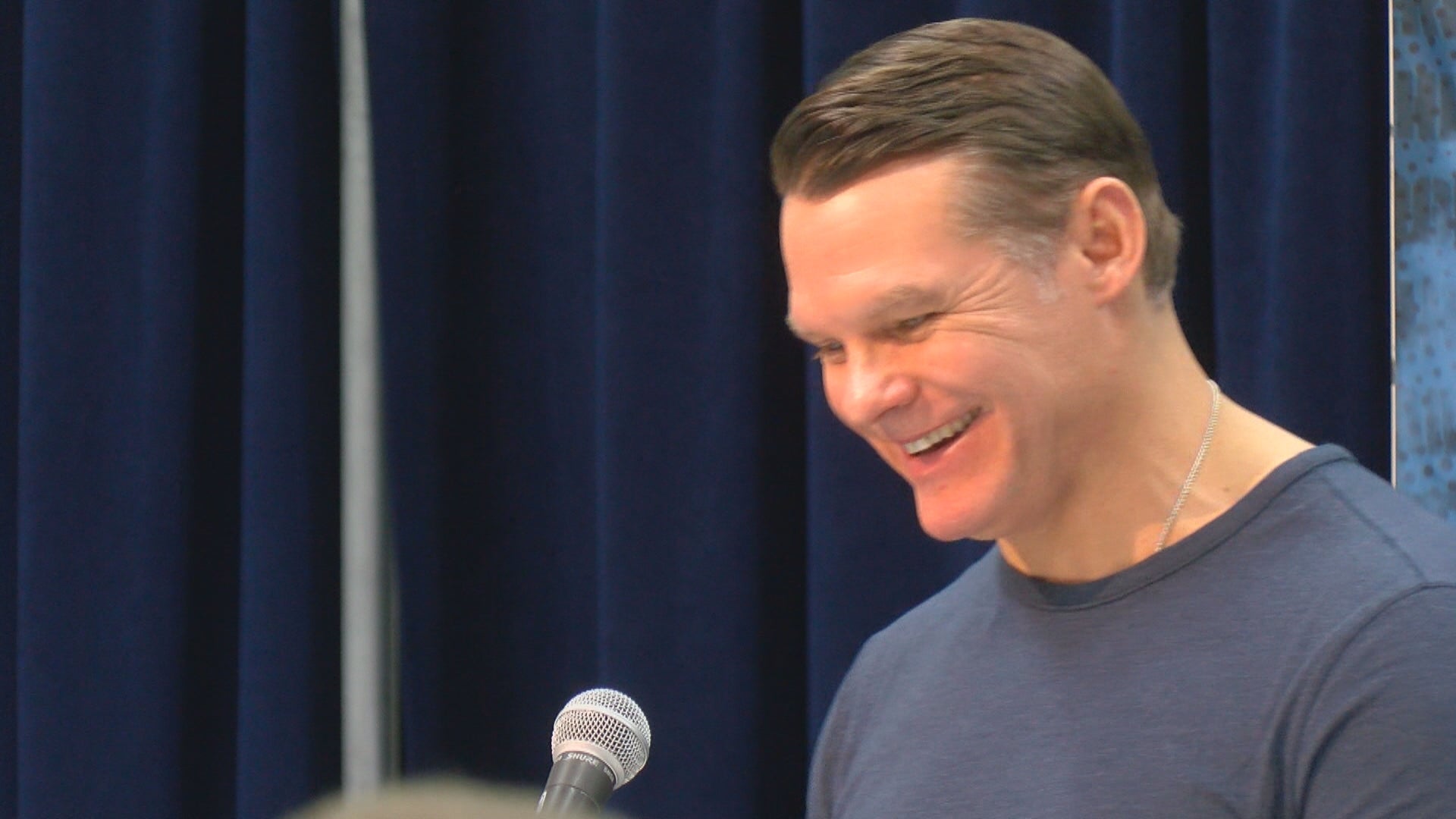 INDIANAPOLIS (WISH) — Draft picks, free agents and returning players are all going to hear the same battle cry from the Colts.

Ahead of what will be a wild offseason of moves acorss the league, there is a clear vision of the future in Indianapolis.

“We’re optimistic and we’ve got a lot to prove,” Colts coach Frank Reich said Wednesday at the NFL Combine at the Indiana Convention Center. “We have to get a lot better. But, I think we’re a team on the rise and the reason is we have the right players in the locker room.”

After the draft class from the heavens arrived in Colts fans laps in 2018, will General Manager Chris Ballard keep all nine picks in 2019?

“I like them picks,” Ballard said and then laughed. “The more picks you have, the more darts you have at the dart board, the better chance you have to hit on players. Is our roster to a point where I think we can just go and draft three players? No. I still think we need to continue to add young talent.”

Le’Veon Bell and Antonio Brown are two players making controversial exits from Pittsburgh that have been connected to the Colts so far this offseason. Ballard said he isn’t sure bringing in a player with baggage would be right for this locker room right now. But, he also didn’t close the door on a big splash during free agency.

“If we think it’s the best thing for our team, we will always try to do the right thing,” Ballard said. “If we see a player, even if we have a good player at the position, but we think this guy is the one to put us over the top, we’ll make the move.”

The consensus is the Colts are on the cusp. How to play this great hand is the question.