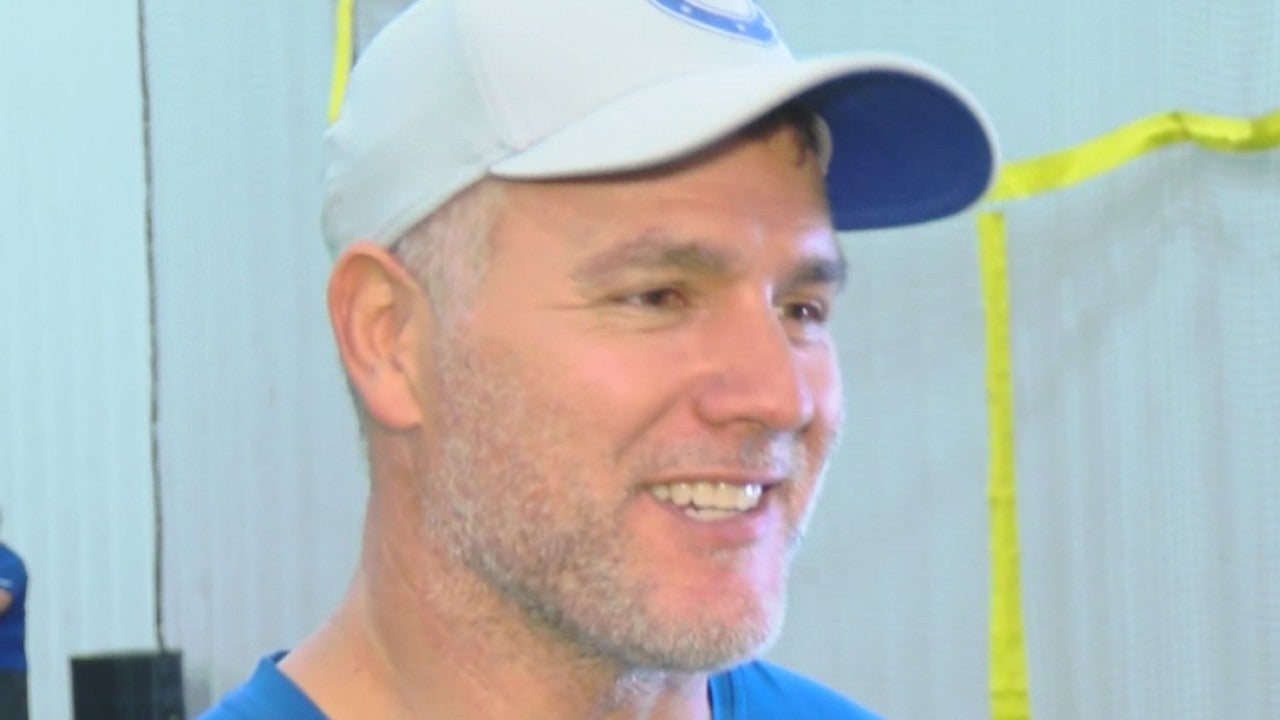 WESTFIELD, Ind. (WISH) — The Jordan year is here for the man with his own patented fist pump: Colts kicker Adam Vinatieri’s 23 seasons in the NFL call for celebration with the best company at Colts Camp in Westfield.

“And who knows, maybe I’ve got a couple more in me still, too. So, it’s awesome to be able to be out there and talking football with my son and to have that opportunity. It’s amazing.”

Vinatieri’s oldest son, A.J., blends in as a ball boy at Grand Park this summer.

“Morton’s an unbelievable kicker, a hall-of-famer,” Vinatieri said. “He was a hero of mine growing up. So, to be able to be in kind of striking distance of him is a huge honor. If it happens I hope it’s in the middle of a game and those points make a difference in us winning the game.”

When you are the only kicker in NFL history to hit a field goal in four separate Super Bowls, the Colts public relations staff pays the price — with 16 pages of the Colts 2018 media guide dedicated to Vinatieri. And while he didn’t tell News 8’s Charlie Clifford where on the White River the fountain of youth is located, he also didn’t mention retirement during their interview.

“Twenty-three years, like you said, but it’s been a lot of fun, and being around all these young guys keeps me young.”

Forever young and forever true down the middle, Vinatieri took his fitness and wellness degree at South Dakota State — he’s put it into action, and then some.