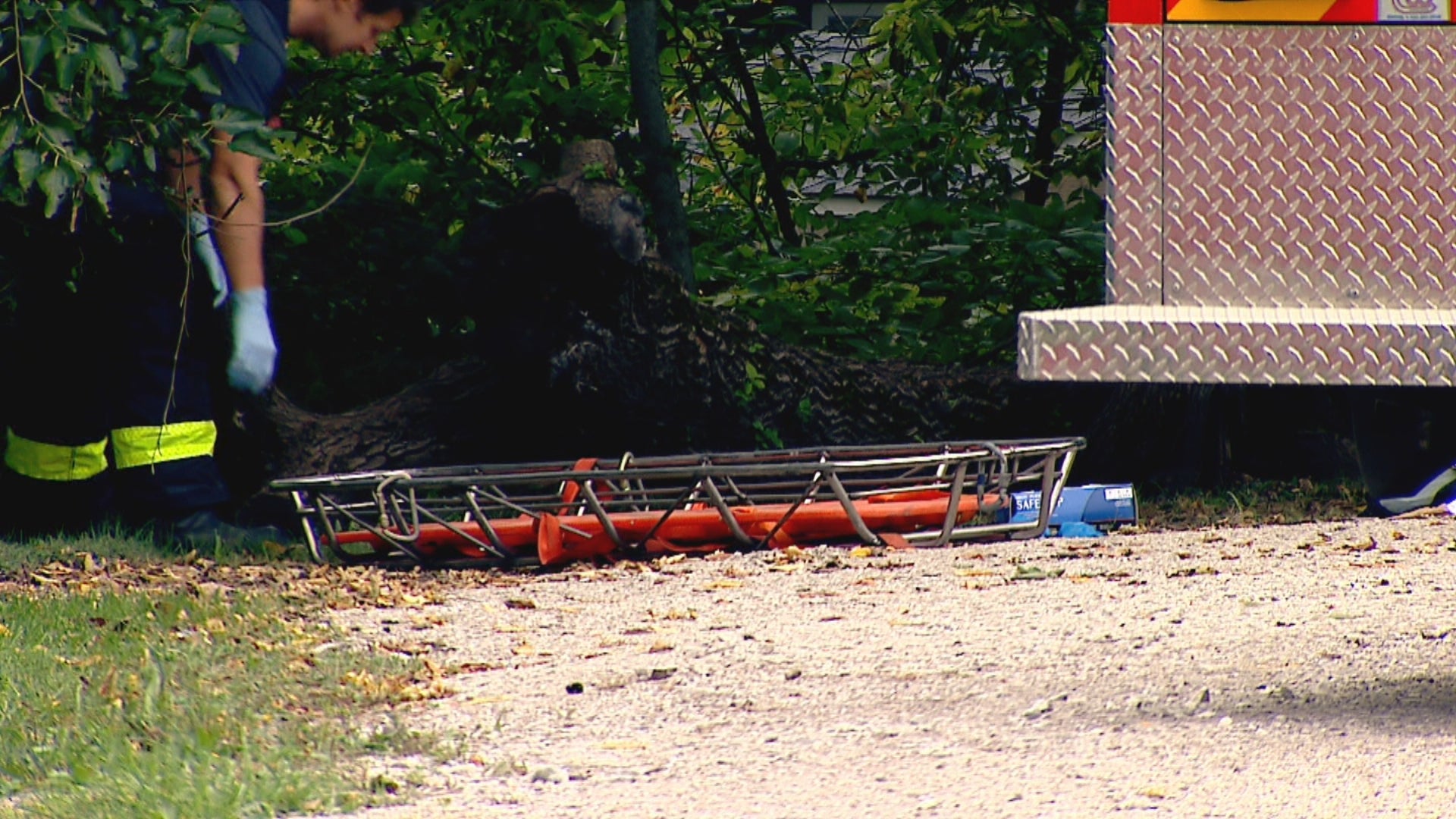 INDIANAPOLIS (WISH) — A body was found Thursday morning on the city’s south side.

Police said it appears the person died of an overdose. An autopsy will be done to determine an exact cause of death.

The person’s name has not been released.