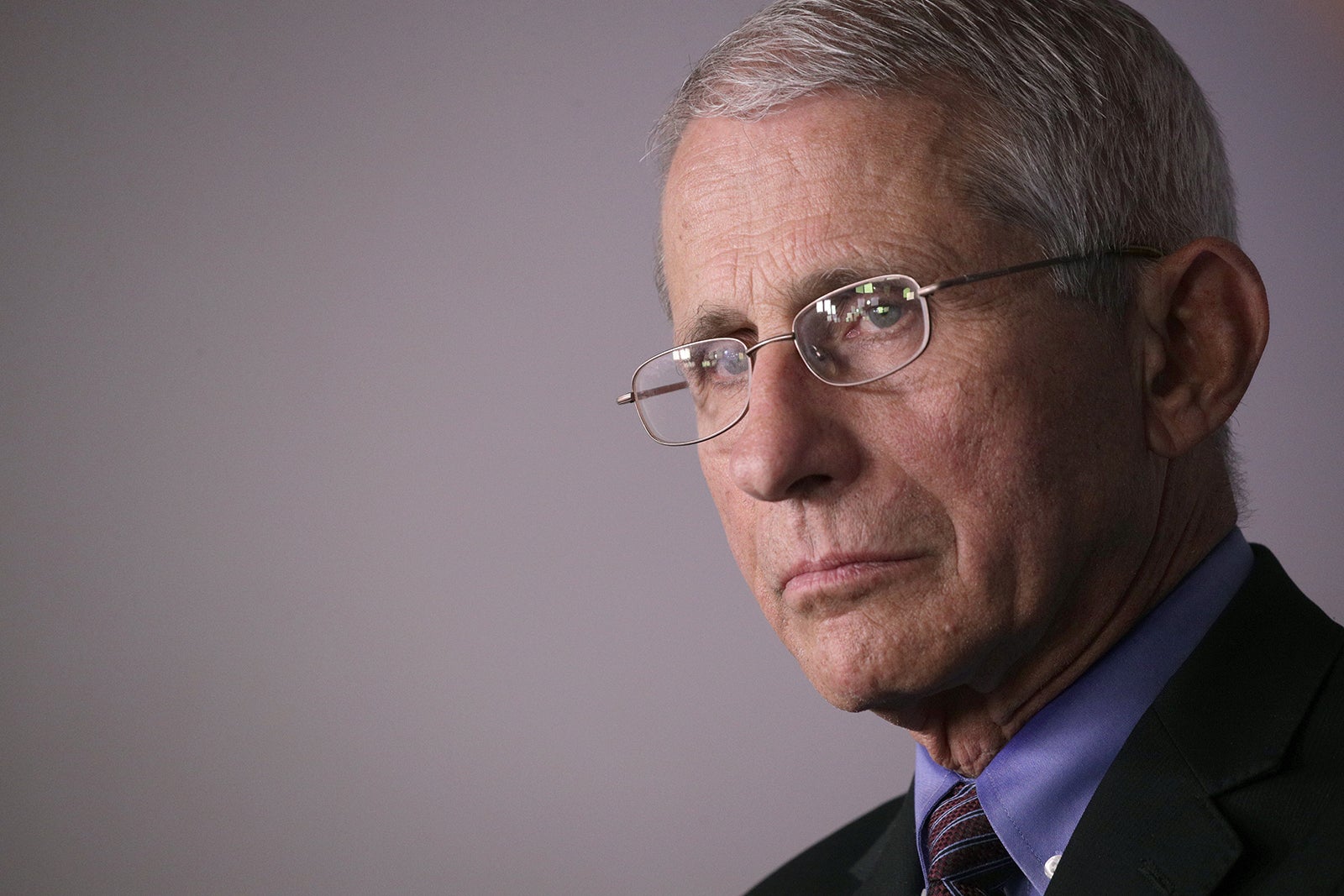 The proposal is still in the discussion stage and is not expected to be announced at the task force briefing later on Friday, Fauci told CNN.

Although President Donald Trump has repeatedly downplayed the need for increased testing — and suggested last week that he asked for testing to be slowed down — the nation is experiencing a surge in confirmed cases, demonstrating the nation’s inability thus far to get a grip on the spiraling pandemic.

Fauci first mentioned the discussions in an interview with The Washington Post published on Friday morning.

“Something’s not working,” Fauci said of the nation’s current approach in an interview with The Post. “I mean, you can do all the diagramming you want, but something is not working.”

This comes after the US Food and Drug Administration recommended such a strategy earlier this month to companies seeking to make tests for mass screening of people for coronavirus. And last month, local health authorities in the Chinese city of Wuhan said they managed to test more than 9 million people using 6.6 million tests. Chinese media reported that Wuhan used a pooled testing approach.

“What you need to do is find the penetration of infected people in your society,” Fauci told The Washington Post. “And the only way you know that is by casting a broad net.”

Earlier this week, White House coronavirus response coordinator Dr. Deborah Birx pointed to how other nations have used pooled testing and suggested that such an approach could drastically expand the nation’s knowledge of how and where the virus is spreading.

“We have gone from about 1,000 tests a day to now over 500,000 tests a day in less than three months, but still we need innovation in testing and I think it’s more than just more platforms and more tests,” Birx said during an online conference of the American Society for Microbiology on Monday. “If you look around the globe, the way people are doing a million tests or 10 million tests is they’re doing pooling.”

Birx added that pooled testing would allow for people to return to schools and workplaces with the ability to test on a frequent basis.

Fauci also told the Post on Friday that the high levels of asymptomatic spread of the coronavirus are forcing health experts to rethink how to approach mitigating the spread of Covid-19.