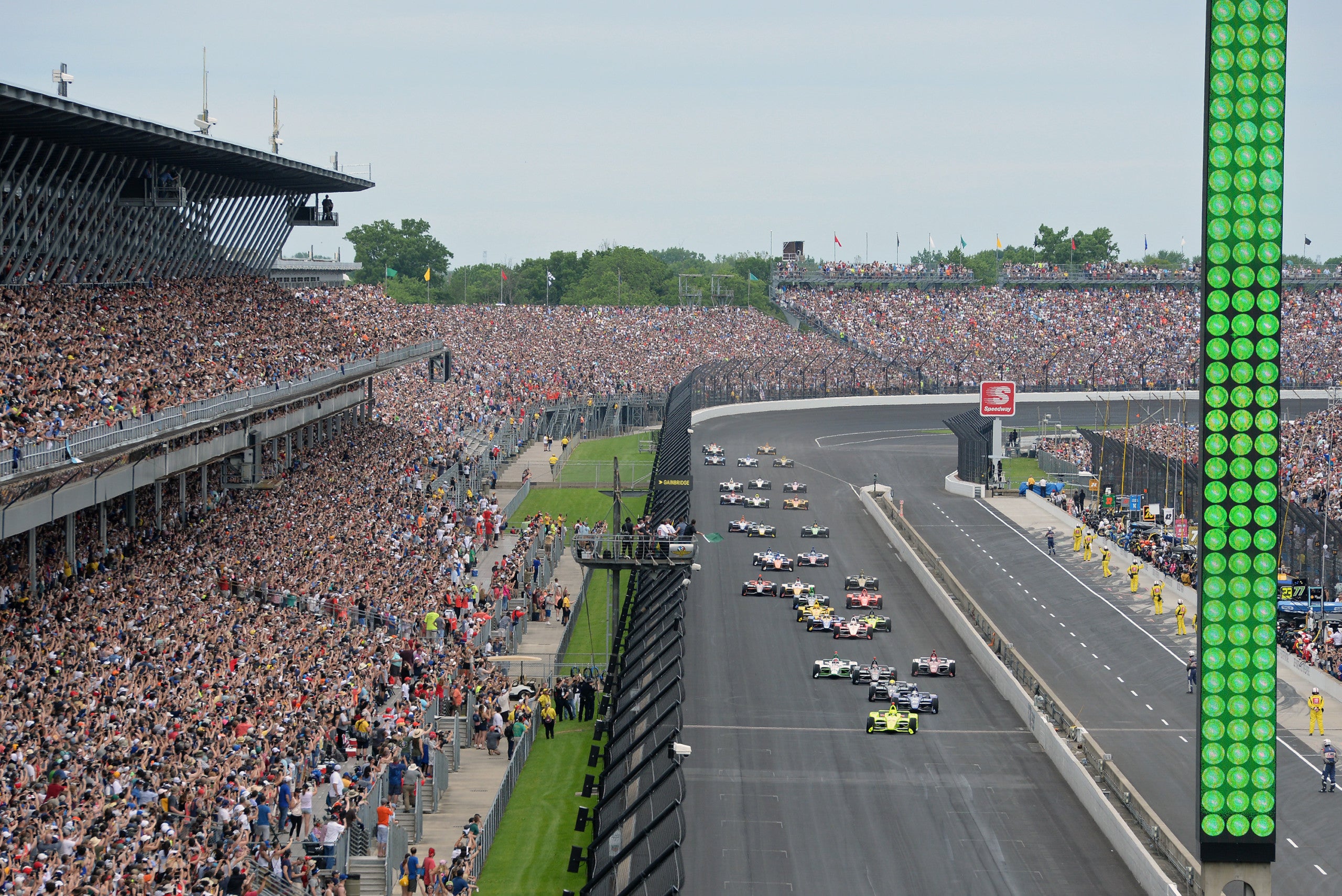 INDIANAPOLIS (AP) — Simon Pagenaud knows what he should be doing right now.

Friday’s plan was to climb into the No. 22 Chevrolet for one final test session, mingle with fans and plot race strategy. On Sunday, he’d chase a second straight Indianapolis 500 victory.

Instead, he is spending the Memorial Day weekend quietly at home, far away from deafening engines and roaring crowds. He talks about the future — IndyCar’s season opener in Texas on June 6, the series’ first July race at the Brickyard, the COVID-19 pandemic that caused this chaos — and his hope that the rescheduled 500 weekend in August proves to be as festive and fun as he expected.

“It really hit me on qualifying weekend. It was my birthday,” Pagenaud said on a Zoom call Friday. “It was really strange — no stress, no anxiety but I was missing something that was very dear to my heart. It’s just the best feeling in racing that day, and I look forward to it every year. Also today is Carb Day, I was thinking ‘Wow, we’d be doing this or that and pretty soon we’d be racing.’ So it’s definitely strange.”

It’s been anything but business as usual for IndyCar. From revised travel plans to virtual racing, everyone has scrambled to find their place. Fans just might park around Indianapolis Motor Speedway this weekend and celebrate their annual traditions anyway.

Even Will Power, the 2018 Indy winner, finds himself in a different role — watching his wife, Elizabeth, compete in Saturday’s Better-Half Invitational. Created by James Hinchliffe, it will pit 17 partners of IndyCar drivers in an online race that includes two practice sessions and a qualifying run.

All of it helps because drivers are coping with a seemingly endless offseason.

“I haven’t even kept an eye on the date,” said Power, Pagenaud’s teammate for Team Penske. “I didn’t even realize it was May. North Carolina is nice in May, but it’s the first time I’ve seen North Carolina in May. I hope I don’t have to see it again in May for like another 10 years.”

Pagenaud, the first French winner of the 500 in more than a century, hasn’t even been able to savor the spoils of being the defending champion.

Instead of spending the month of May in the media spotlight, he’s simply tried to stay fit, fine-tune his racing skills on simulators and reflect on what May could have been.

“To be honest, it’s not the driving itself,” Pagenaud said when asked what he missed most about Carb Day. “It’s the crowd coming to the track, seeing the buildup before the race. We usually get to meet some kids from school as well. It’s just fun.”

Perhaps it will be that way this summer ahead of the Aug. 23 race.

Boles and series officials hope fans will return then, even if the crowd is significantly smaller than the usual 270,000-plus that make the 500 the world’s largest single-day sporting event.

So for now, they’re slowing down.

“Usually in May you never get home because you’d be flat out at the speedway all the time and it’s a very intense time,” said Takuma Sato, who became the first Japanese race winner in 2017. “This is very weird, a very strange feeling.”

But soon, those feelings will go away. Racing will be back and so will the 500 that Pagenaud longs to run.

“It’s been a very interesting two weeks, I must say. Never been home for the month of May in recent years,” Pagenaud said. “You know where we’d like to be, but it is what it is.”