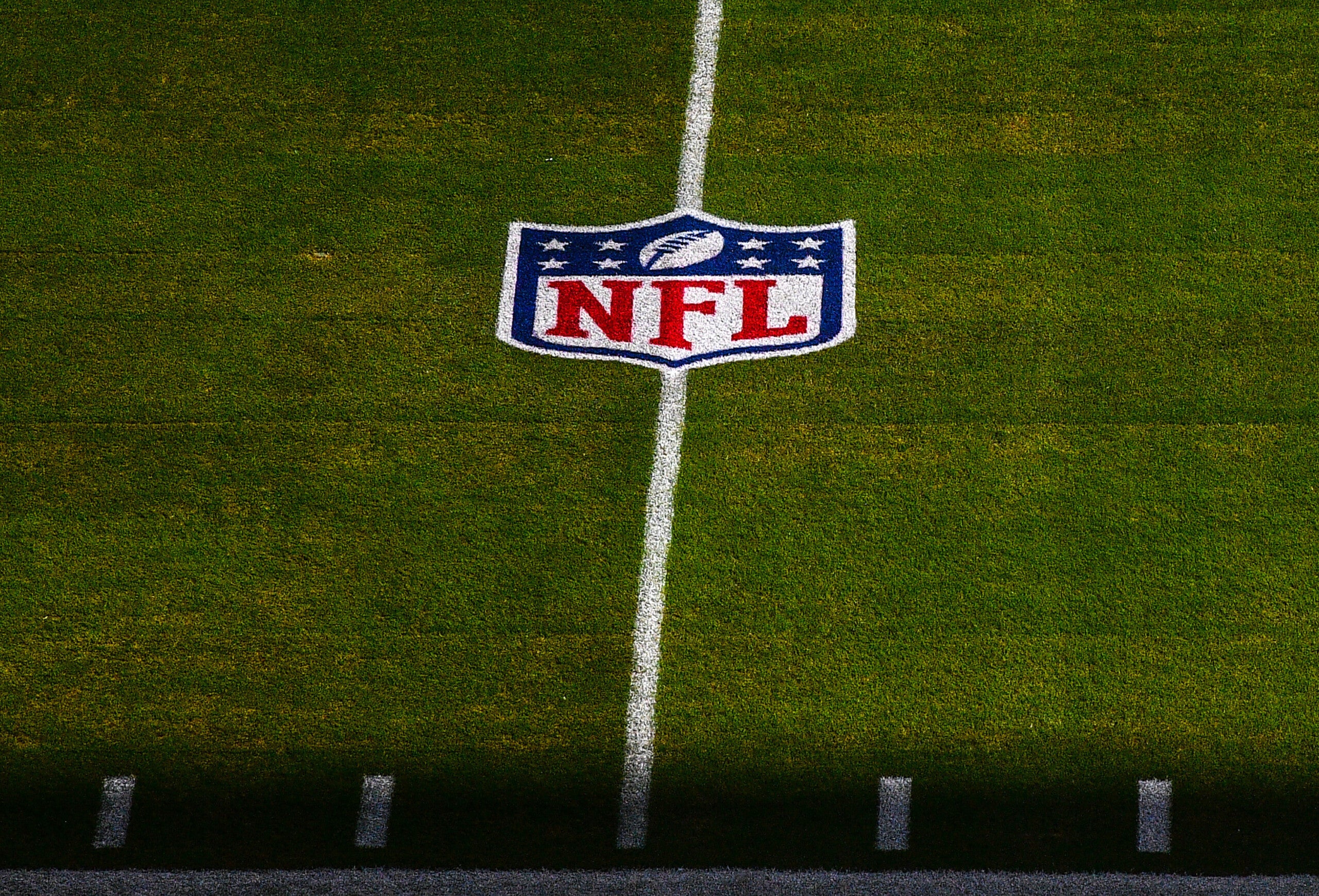 (AP) – The NFL says 93% of players are vaccinated for COVID-19 and the league wanted mandatory vaccination but the NFLPA wouldn’t agree to it.

NFLPA president JC Tretter, a center for the Cleveland Browns, said earlier this week the decision not to make vaccination mandatory was done by the league. But league officials disputed that assertion.

“We’ve been discussing mandatory vaccination from the start,” NFL deputy general counsel Larry Ferazani said Thursday. “In fact, we took the lead and required staff and coaches to be vaccinated in order to have access to a player. Beginning at that point, we began banging the drum for what (the NFLPA’s) experts also concede is the single greatest way that we can protect the players and the staff, which is to get to a 100 percent vaccination level. That was our request from that, and we would still love to see that mandate go into effect tomorrow.”

NFL officials also do not have a vaccine mandate.

The league reported 68 positives cases out of 7,190 tested individuals between Aug. 1-21. The 0.95% incidence rate is lower than in most communities.

“It’s one part of our mitigation strategy but it’s not the key part,” he said. “It’s not testing alone that will get us through this surge.”

The NFL said that 120 players have received warning letters with 25 players fined for mask or tracking device violations.

Under league rules, the first offense for violating the protocols will result in a fine of $14,650. Repeat violations could result in a player being suspended or fined a week’s salary.