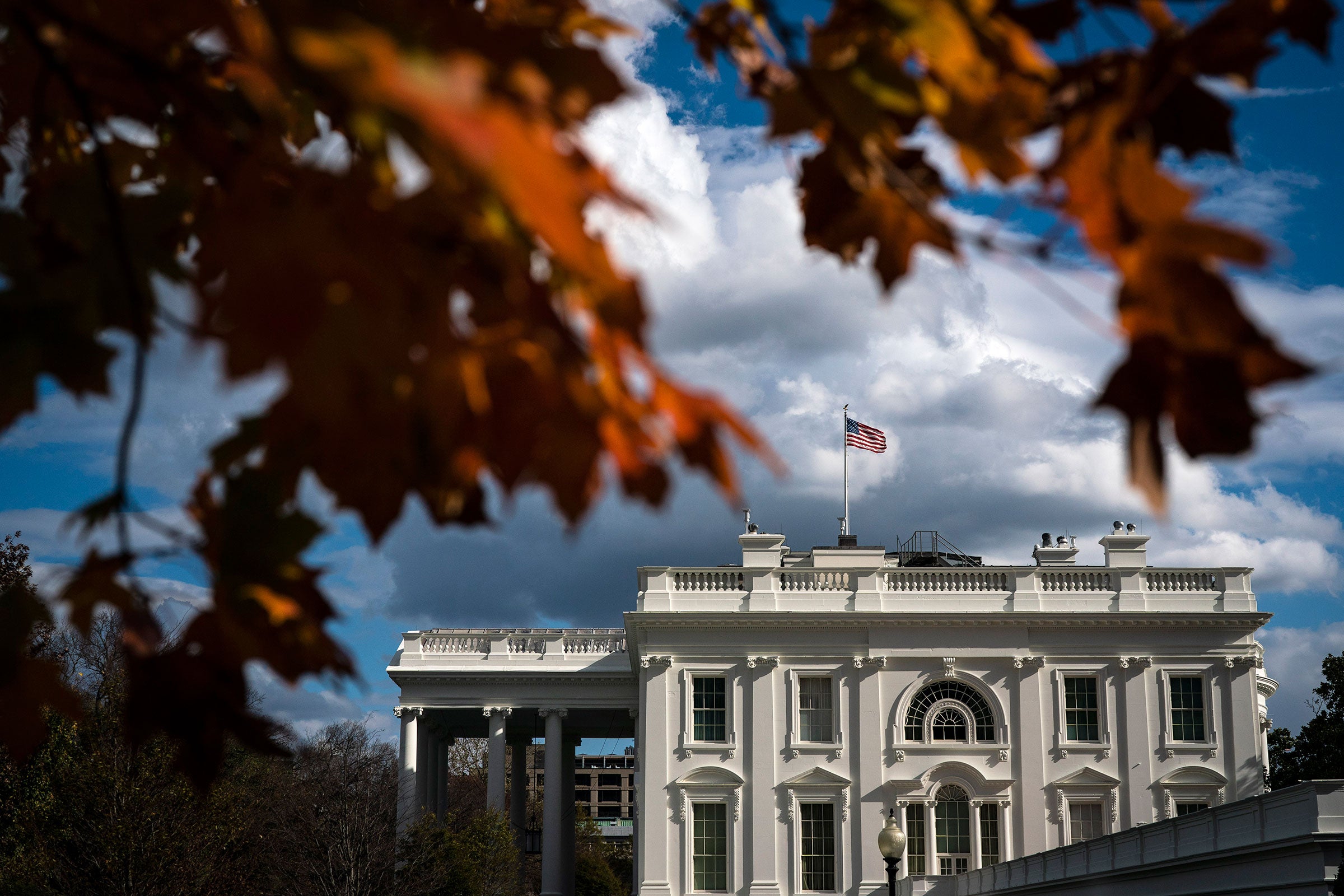 (CNN) — President Donald Trump has asked White House staffers to receive the coronavirus vaccine “somewhat later in the program, unless specifically necessary,” he tweeted Sunday night after it surfaced that high-ranking administration officials were set to receive some of the first doses in the US.

The vaccinations, which were set to begin as soon as this week, would have come while the vaccine is in extremely limited supply and only generally available to high-risk health care workers. Other parts of the Trump administration were intended to be vaccinated in the coming days.

The New York Times first reported on the White House vaccinations, which were confirmed to CNN by a White House official and a person familiar.

Several hours after the news broke, Trump said he halted the rollout.

“I have asked that this adjustment be made,” he said. “I am not scheduled to take the vaccine, but look forward to doing so at the appropriate time. Thank you!”

An administration official said health care providers at the National Institutes of Health will begin receiving the vaccine in the near future. Doctors and nurses in the intensive care unit at the NIH Clinical Center will be prioritized to receive the vaccine first. Other top officials, like Dr. Anthony Fauci, are on the list to receive the vaccine following those staffers who rank higher on the priority list, the official said.

“Senior officials across all three branches of government will receive vaccinations pursuant to continuity of government protocols established in executive policy,” National Security Council spokesman John Ullyot said in a statement. “The American people should have confidence that they are receiving the same safe and effective vaccine as senior officials of the United States government on the advice of public health professionals and national security leadership.”

There have been several different outbreaks of the coronavirus in the White House throughout the pandemic and Trump himself was infected this fall.

The President and other White House staff have regularly flouted US Centers for Disease Control and Prevention guidelines for safety during the pandemic such as the wearing of face masks and social distancing.

There have been several Christmas parties held at the White House recently where those guidelines weren’t followed, and Trump held many events during the campaign where large crowds gathered, maskless.