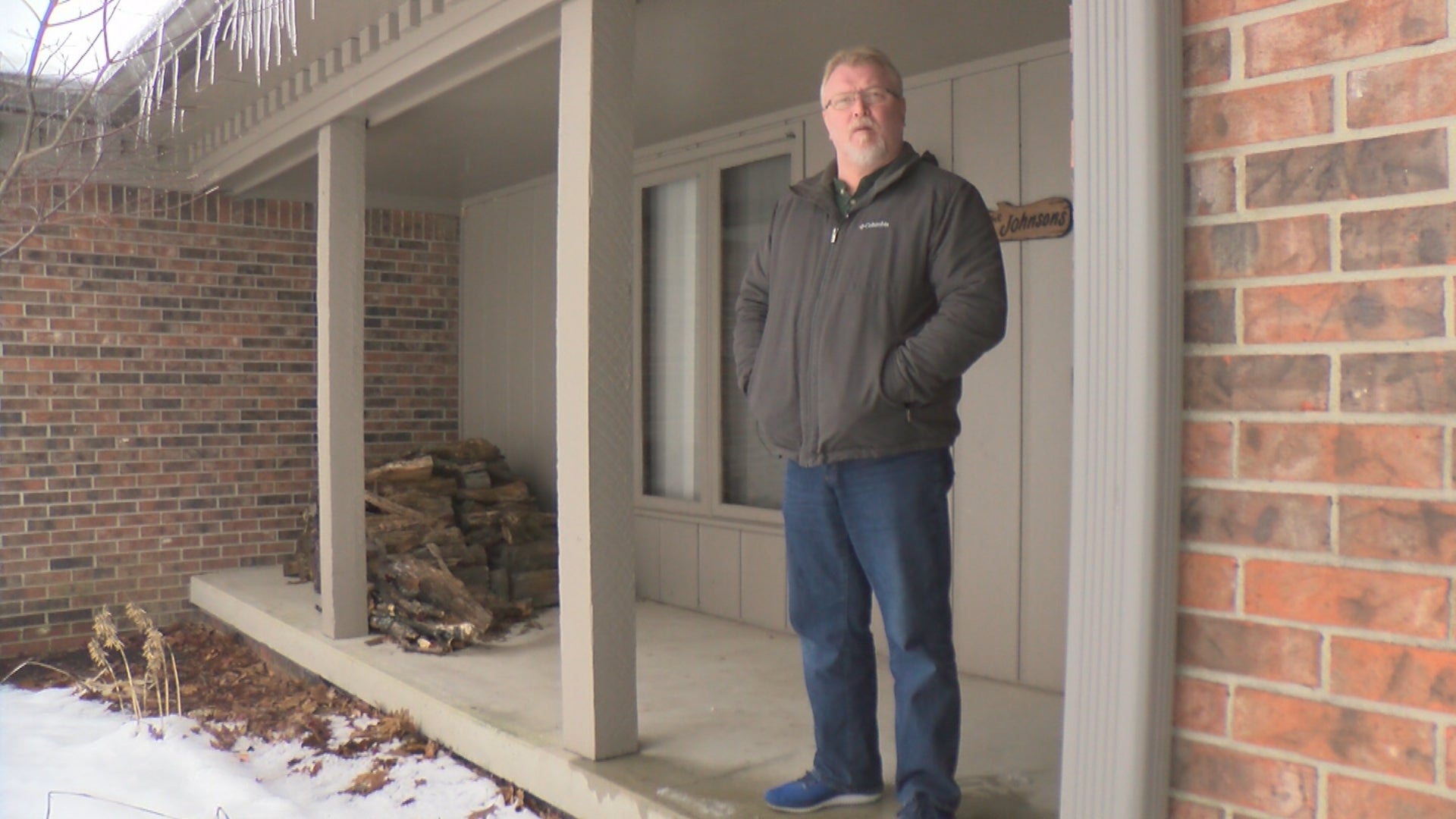 INDIANAPOLIS (WISH) – A local company is planning a scrap metal recycling facility on the east side, but some of the neighbors and two City-County councilors say it should be built somewhere else.

The property at 9300 Rawles Ave. on the east side is bordered by neighborhoods to the north and south, but it is zoned for industrial use. It’s between South Post and South Mitthoeffer roads.

Trinity Alloys, LLC is interested in opening a magnesium recycling facility there.

Johnson and his neighbors got a letter from an environmental consultant at the end of December. It stated that Trinity is applying for a permit with the Indiana Department of Environmental Management to potentially build on the property.

“I really think we will probably end up moving,” Johnson said.

Neighbors started discussing the plan on the Nextdoor app. A change.org petition shows dozens of people in oppositon to the plan.

Councilors David Ray and Susie Cordi are both speaking out against the project. The potential site is at the border of their districts.

“There’s churches, there’s schools not too far away,” Cordi said. “And my constituents, it’s very evident from the comments on Nextdoor, Facebook and the letters and emails and calls that I’ve been getting that the neighborhood does not want this.”

Trinity’s CEO said he could not go into many details on the record but noted that Trinity is still in the planning stages and getting a permit is one of the first steps.

The letter to locals said all emissions will be collected and controlled by a pollution control device called a “baghouse.”

The company said it plans to construct a 60,000-square-foot building for the main operations and also a smaller building for storage.

Company representatives will be at a public meeting at 7 p.m. Jan. 24 at the Lighthouse Community Church.

Trinity also has left a folder of public information on the plan at the Indianapolis Public Library-Warren Branch. It is available at the information desk.