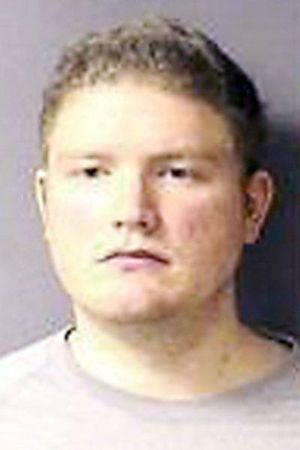 The probable cause says the 25-year-old told detectives he wasn’t “in a position to have children – financially or mentally,” and hoped for a miscarriage.

After some Google searches, court documents say Rebuck bought “Clary Sage” and put the drops in two different drinks his girlfriend had.

His girlfriend tasted something funny and detectives say she searched Rebuck’s phone and called them.

Detectives found a receipt for the “Clary Sage” while searching Rebuck’s car.

His trial is set for May.