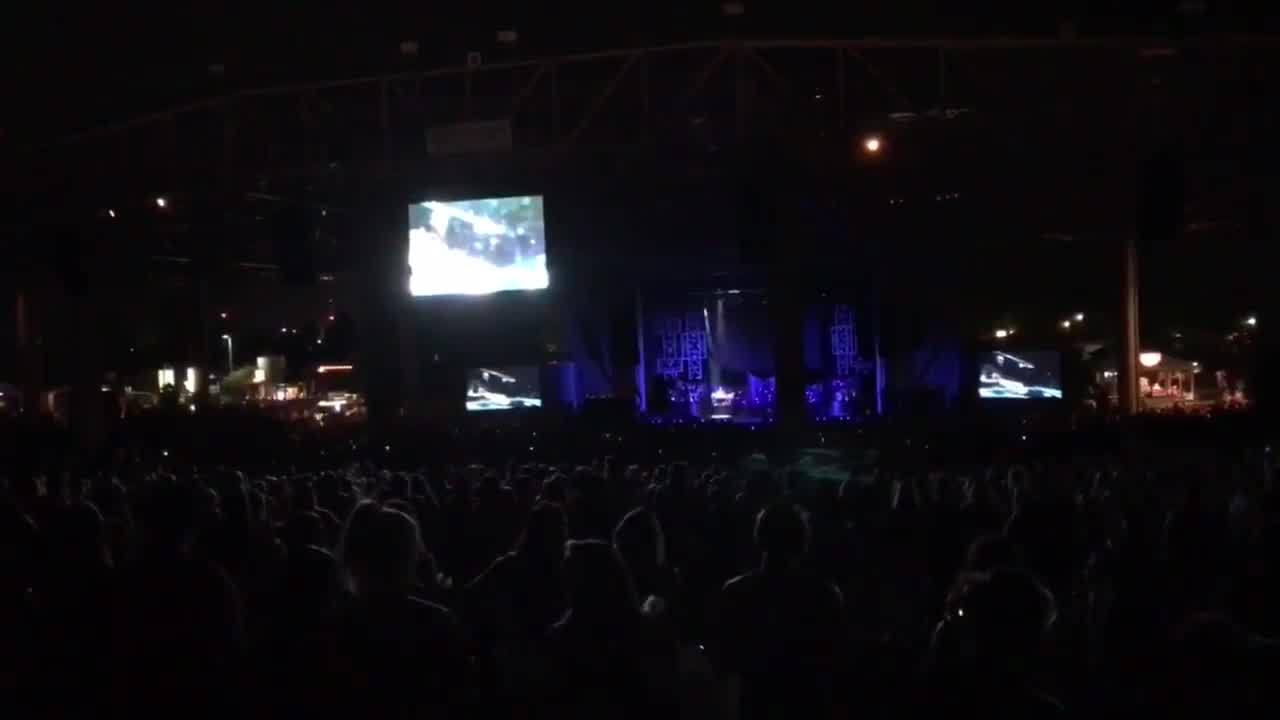 No arrests have been made, said a news release from the Hamilton County Sheriff’s Office.

“Exact information on how the threat was made, reported, and other details concerning the incident will not be released as these points are integral to the current open investigation,” the release said. “Once the concern was made known, venue, security, and law enforcement personnel took planned and appropriate action for the safety of concert guests and the artists.”

Newsgathering partner The Hamilton County Reporter had reported the venue received phone calls that were determined to be credible and stated a possible explosive device had been placed at the venue.

The investigation is continuing. Anyone with information should call the Sheriff’s Office investigations division at 317-776-9887.