Man killed in overnight shooting on east side 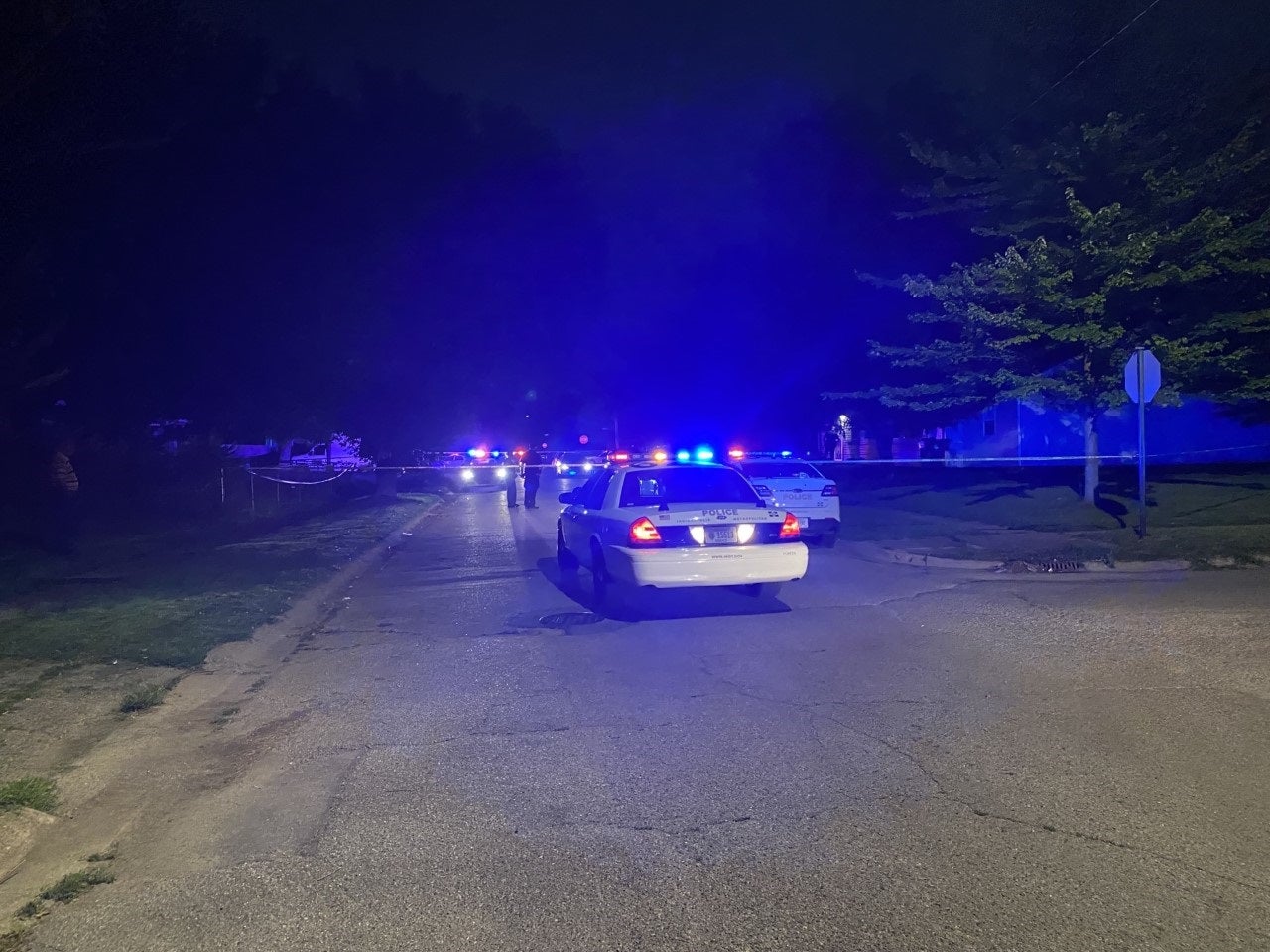 UPDATE: IMPD on Aug. 5 identified the victim as Trevell Patton, 26.

INDIANAPOLIS (WISH) – A man was dead after an overnight shooting on the city’s east side, according to the Indianapolis Metropolitan Police Department.

Before 1 a.m. Wednesday, officers were called to the 6200 block of Nimitz Drive for a report of a person shot.

Once arrived on the scene, a 26-year-old man, suffering from gunshot wounds was located.

Initially, police said the victim was in critical condition. However, IMPD later said that the victim did die as a result of their injuries.

It’s unclear what led up to the deadly shooting.

Police said that a few minutes after the shooting on Nimitz Drive, a gunshot victim walked into Community East Hospital. That person was then transported to another hospital in serious condition.

IMPD believes both shootings are connected to the shooting on Nimitz Drive.