Coroner IDs man shot, killed on near northeast side

UPDATE: The Marion County Coroner’s Office identified the victim of a fatal shooting on the city’s near northeast side Nov. 5 as 29-year-old Carlos Gonzales-Recinos.

No additional details were released.

INDIANAPOLIS (WISH) – One person has died following an overnight shooting on the city’s near northeast side, according to the Indianapolis Metropolitan Police Department.

Just before 12:30 a.m Thursday, officers responded to the 2400 block of North Dearborn Street for a report of a person shot.

The male victim was originally transported to Sidney & Lois Eskenazi Hospital in serious condition, having been shot in the leg. However, IMPD later confirmed that the man passed away at the hospital.

No information has been released on a possible suspect.

It’s also unclear what led up to the shooting. 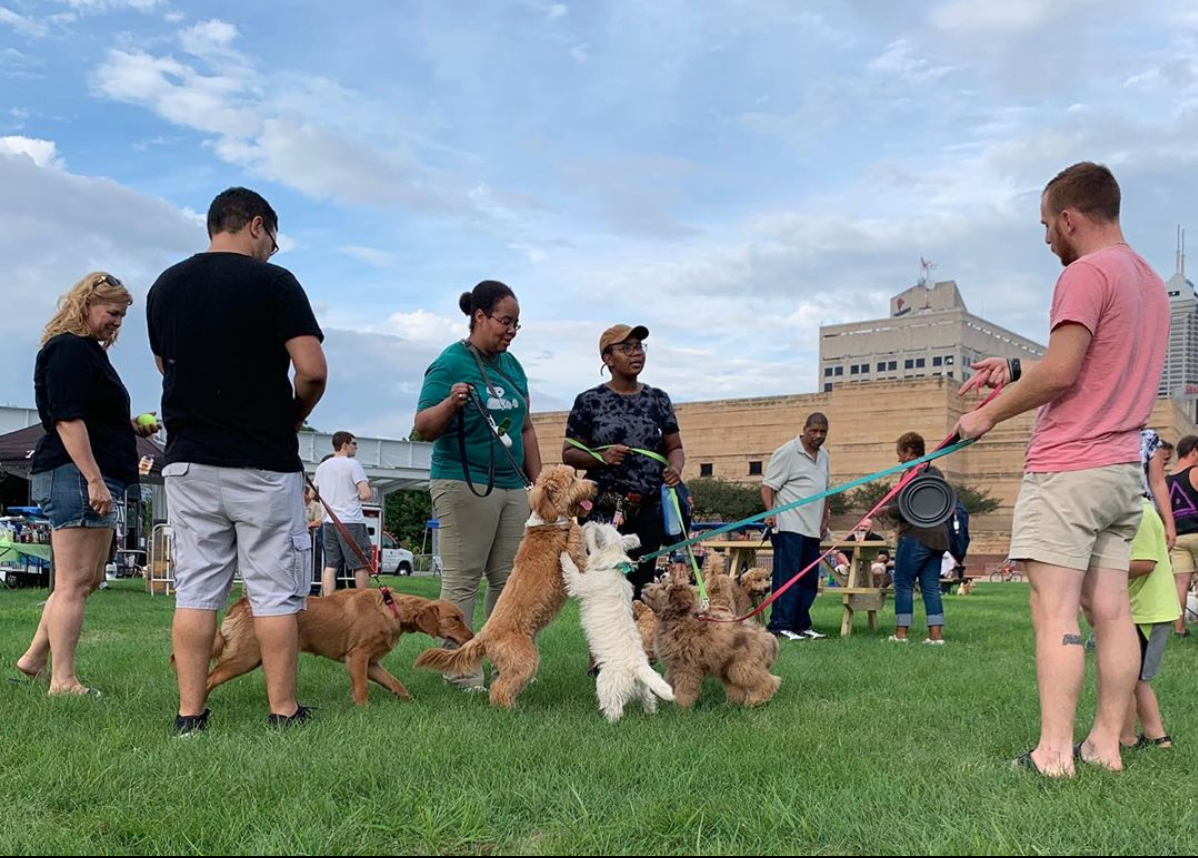 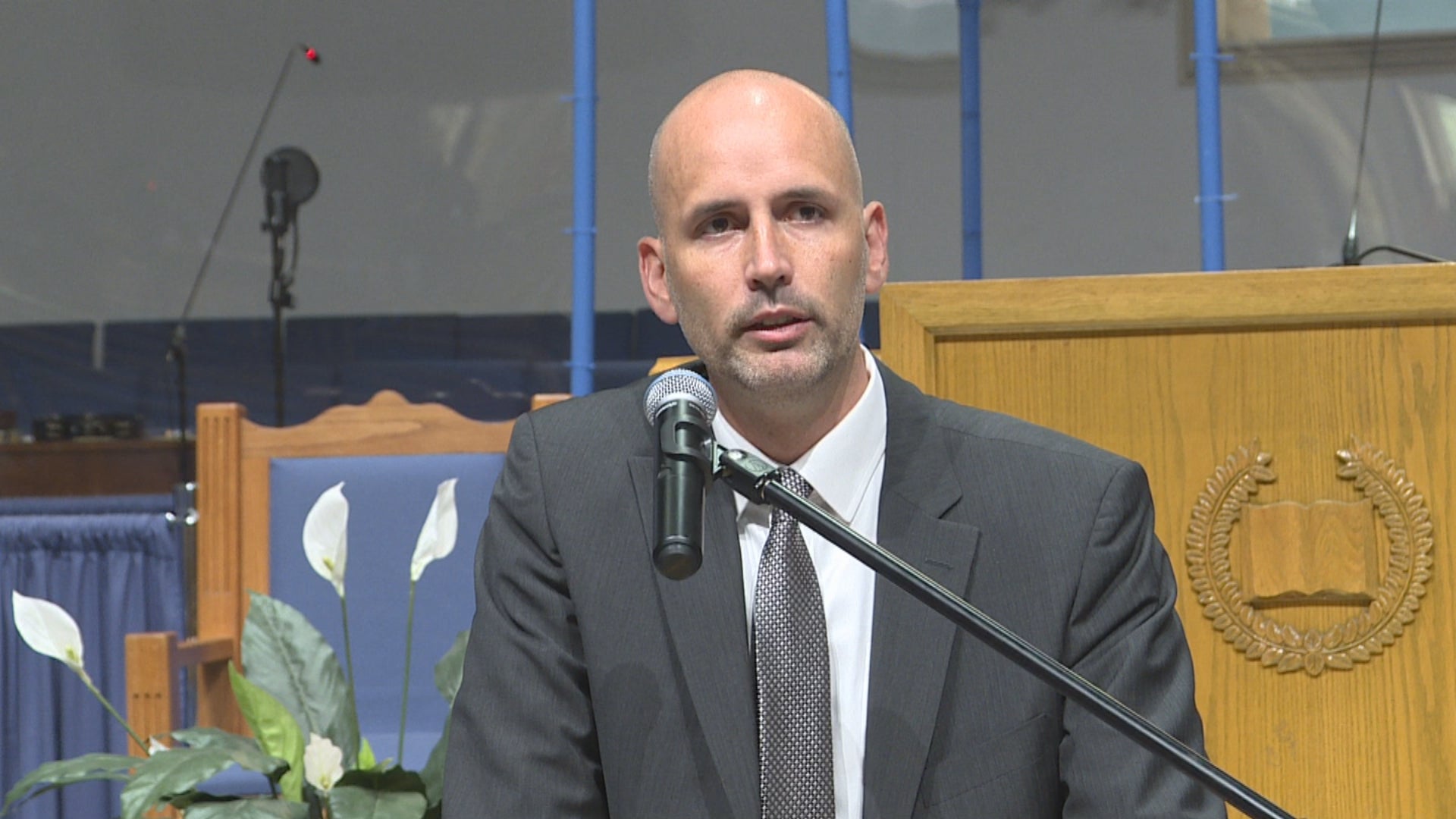 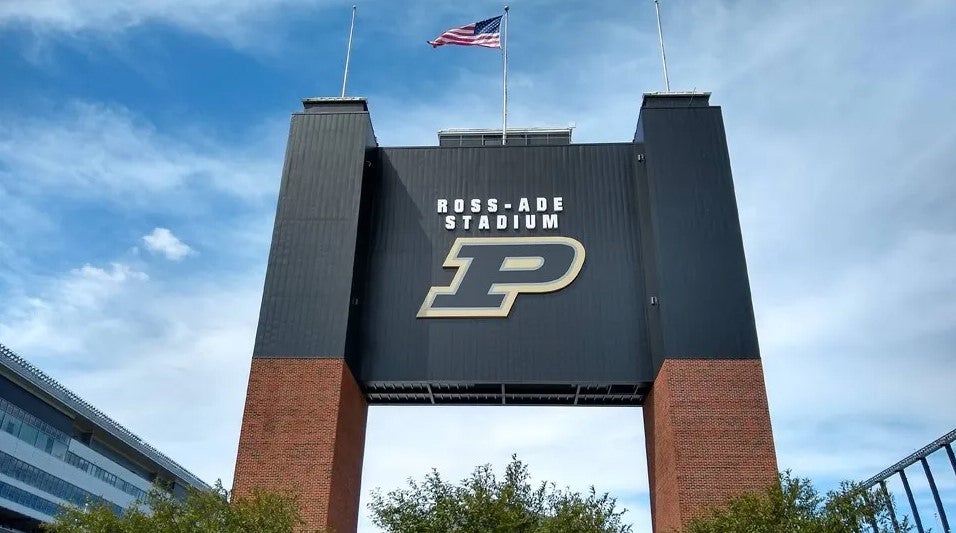 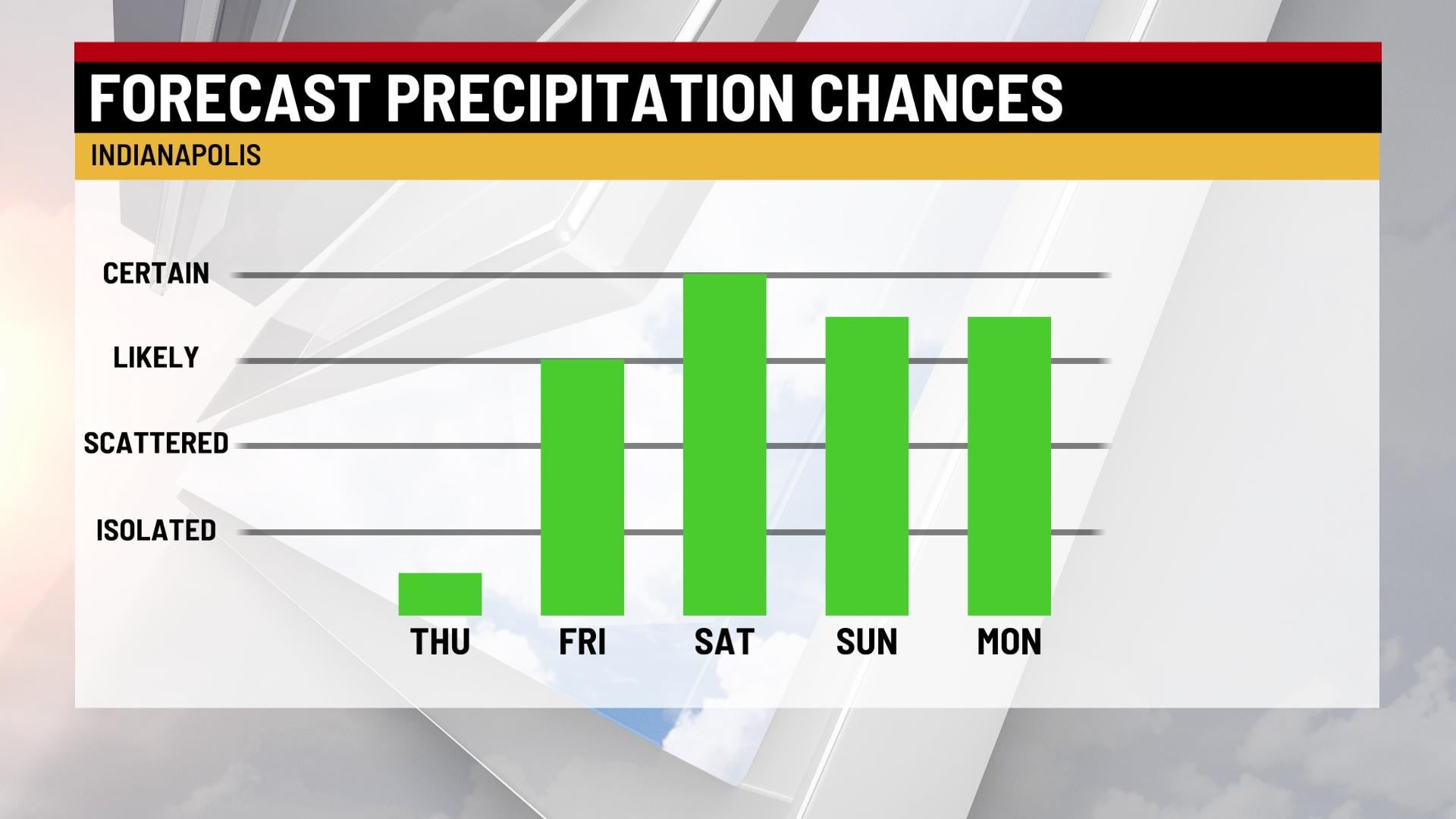