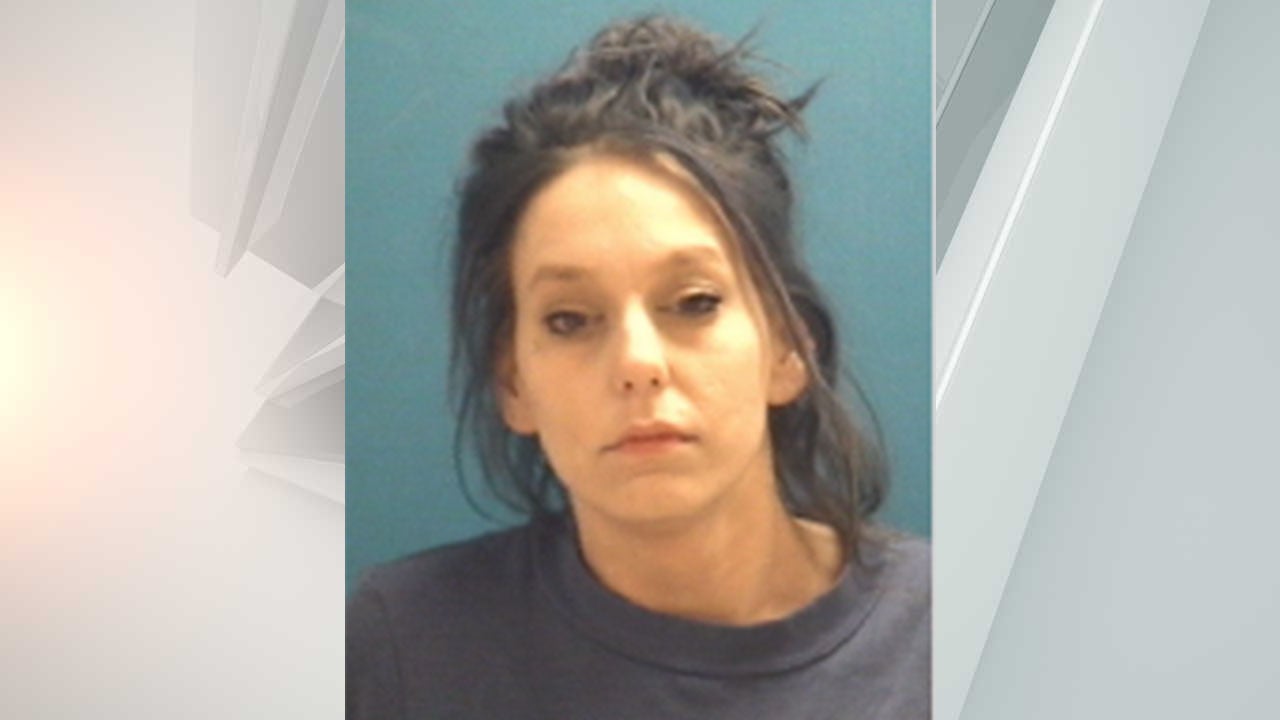 Officers were called after two adults were reportedly acting suspicious at the Target located in the 1800 block of N. National Road near the intersection of 17th Street and N. Marr Road.

Police said the suspects exited the store and were later stopped by officers.

The department said one suspect, John Sebastian , 34, of Westfield gave a false name during the traffic stop. Officers also found a stolen license plate, several counterfeit bills and methamphetamine inside the vehicle. A scanner/printer, several printer cartridges and a paper cutter were also found in the vehicle.

Another suspect, Tawnee Lathrop, 29, of Noblesville, also had counterfeit bills in her purse.

The suspects were taken to the Bartholomew County Jail and are being held on a 48 hour hold.