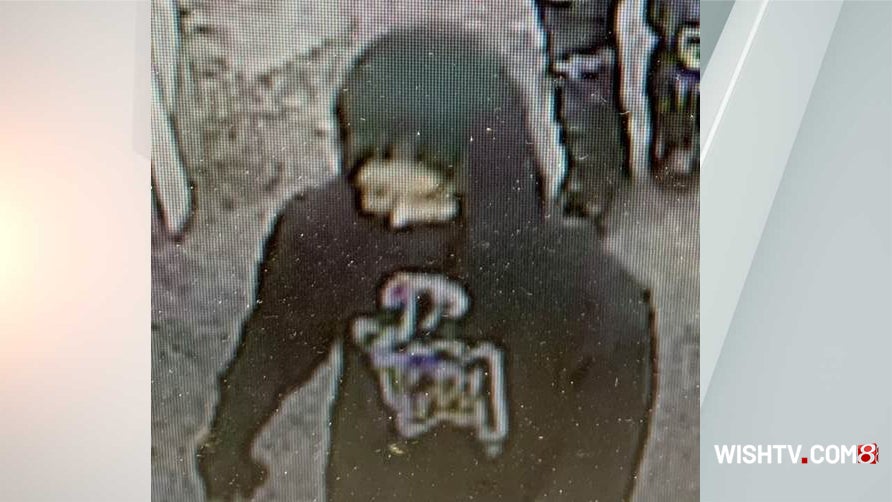 CARMEL, Ind. (WISH) – Four people are in custody following a Wednesday morning robbery in Carmel, according to the Carmel Police Department. One suspect is still wanted.

Police said that around 1:15 a.m. officers were called to the CVS located in the 1400 block of South Range Line Road for a robbery in progress.

After getting to the scene, officers saw the the five suspects leave the scene in a vehicle. A vehicle pursuit then began until the suspects’ vehicle crashed at 116th Street and Woodland Drive.

Police released a surveillance photo of the wanted suspect.

Police say the CVS worker was injured during the robbery.