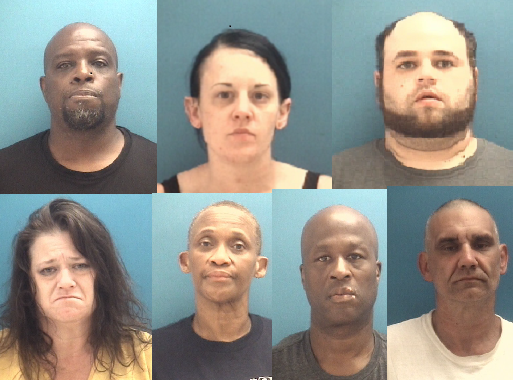 The department says that soon after midnight on Friday, June 19, law enforcement officials carried out a search warrant on a resident in the 90 block of Reo Street.

Seven people were taken into custody:

They all face a number of drug-related preliminary charges.

The warrant was obtained as a result of a continuing narcotics investigation in the Columbus area.