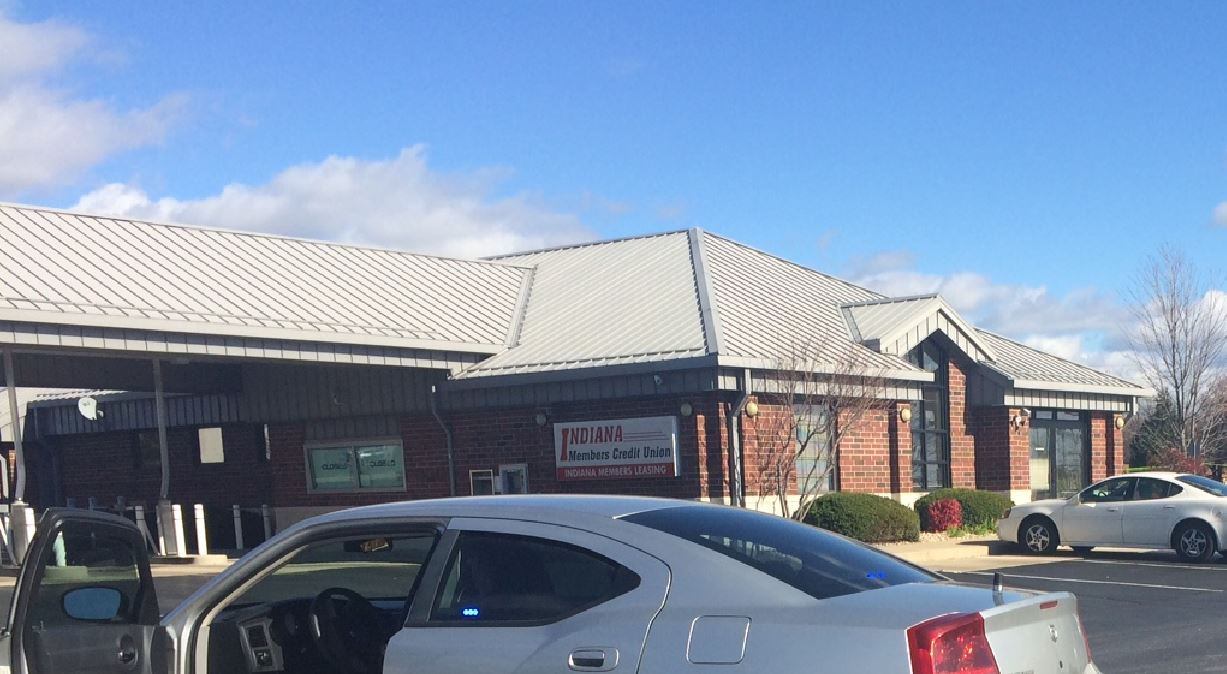 Officers responded to the Indiana Members Credit Union, located at 10438 East US Highway 36, after receiving a number of 911 calls about the robbery.

According to an Avon police spokesman, officers were on scene by 10:15 a.m. By then, the suspects had taken off.

Officials say one person inside the bank was injured during an altercation with the suspects, who were armed with weapons. It’s unclear if that person was a bank employee or a customer, but they were treated at the scene by medics.

Police described the suspects as two possibly black males, wearing gloves, dark clothing and masks. They got away with an unknown amount of cash.

Officers found a vehicle nearby at the Regal Cinema that police believe was used during the robbery.

The FBI and Safe Streets Task Force are now assisting Avon police in the investigation.

The bank was expected to be closed for a period of time while officers investigate.

If you have any information that could help police, call 911. 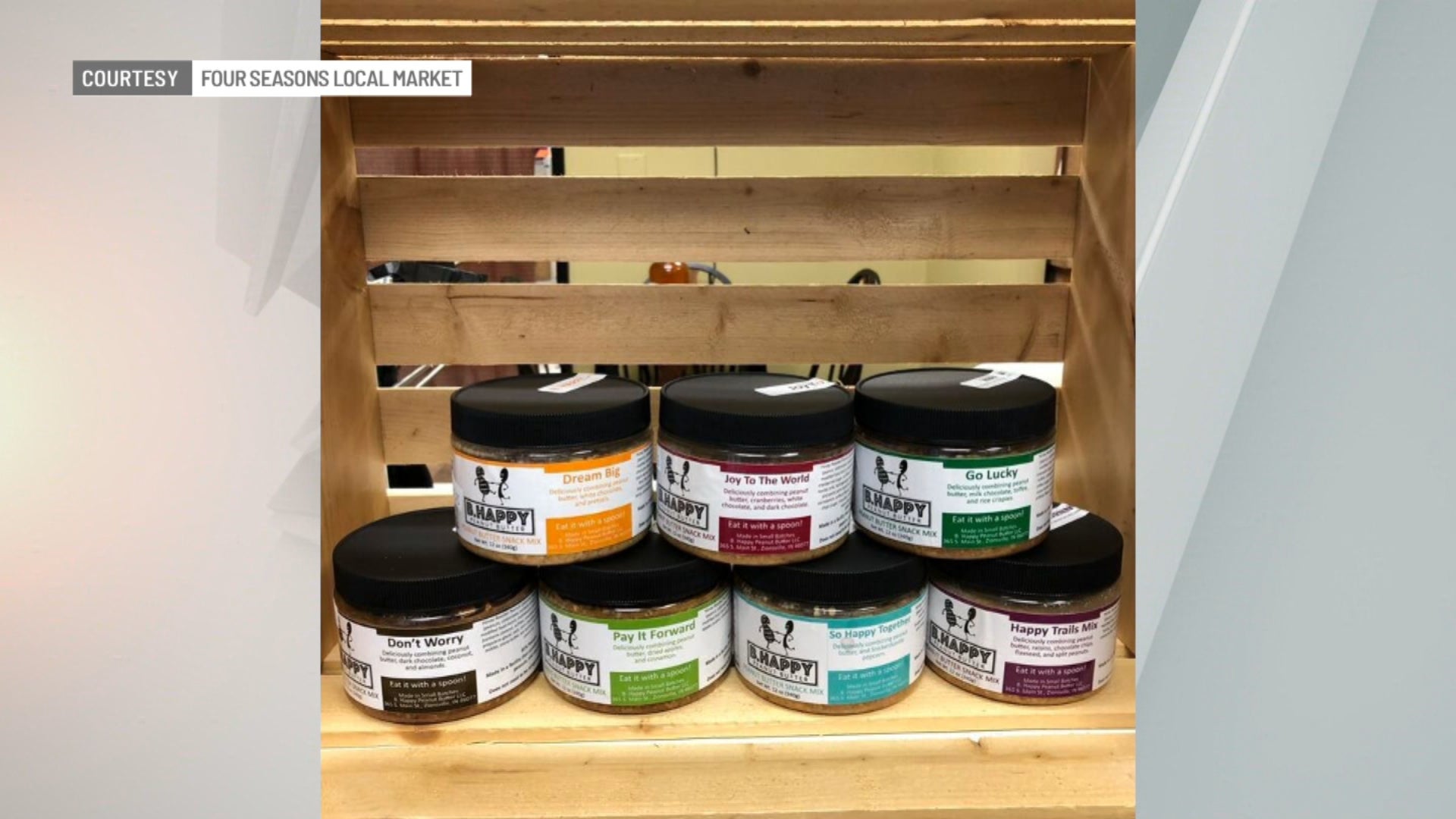