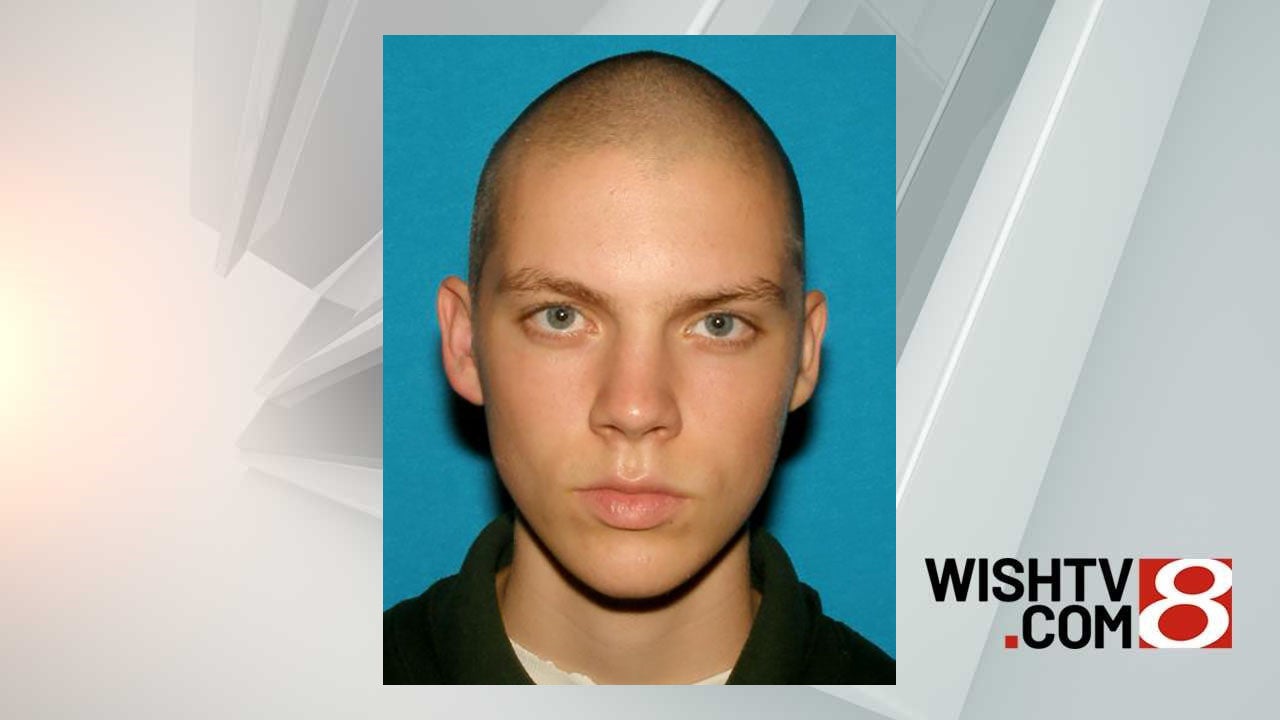 No one was injured by the gunfire. Multiple leads from information sent out the public on Tuesday plus witnesses to the shooting led police to Henderson, the sheriff’s office said.

Sheriff Duane E. Burgess told News 8 the other person police were seeking has been identified and located and is a juvenile.

Several police agencies had been looking for a vehicle described as a “2005-2014 tan/beige Toyota Camry, with a donut tire on front drivers side.”

Detectives on Tuesday night were continuing to interview witnesses.