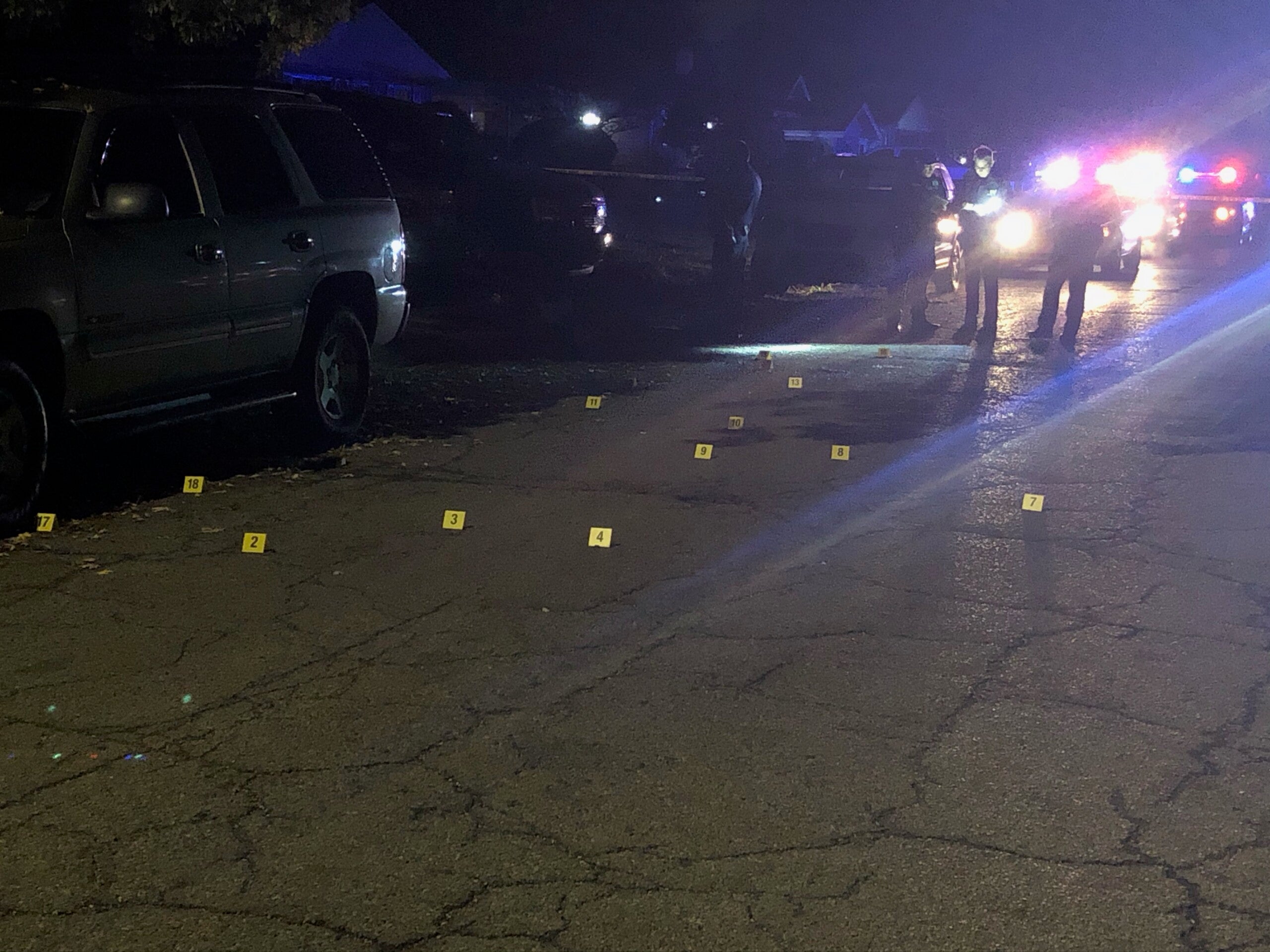 INDIANAPOLIS (WISH) — Three people were shot Wednesday night while sitting in a car on the city’s south side, according to police.

Indianapolis Metropolitan Police Department public information officer William Young said three people were shot while they were sitting in a parked car in the 2800 block of Tindall Street around 7 p.m. That’s on the city’s south side, south of East Raymond Street and west of South Keystone Avenue.

IMPD officers arrived to the scene and found one victim who had been shot. That victim was transported to a nearby hospital in stable condition. Two other victims were found shot shortly later. Police did not have information on the condition of the other victims.

Police said other victims drove to the hospital to be treated for their injuries.

Information about what led to the shooting or if a suspect has been identified was not immediately available.