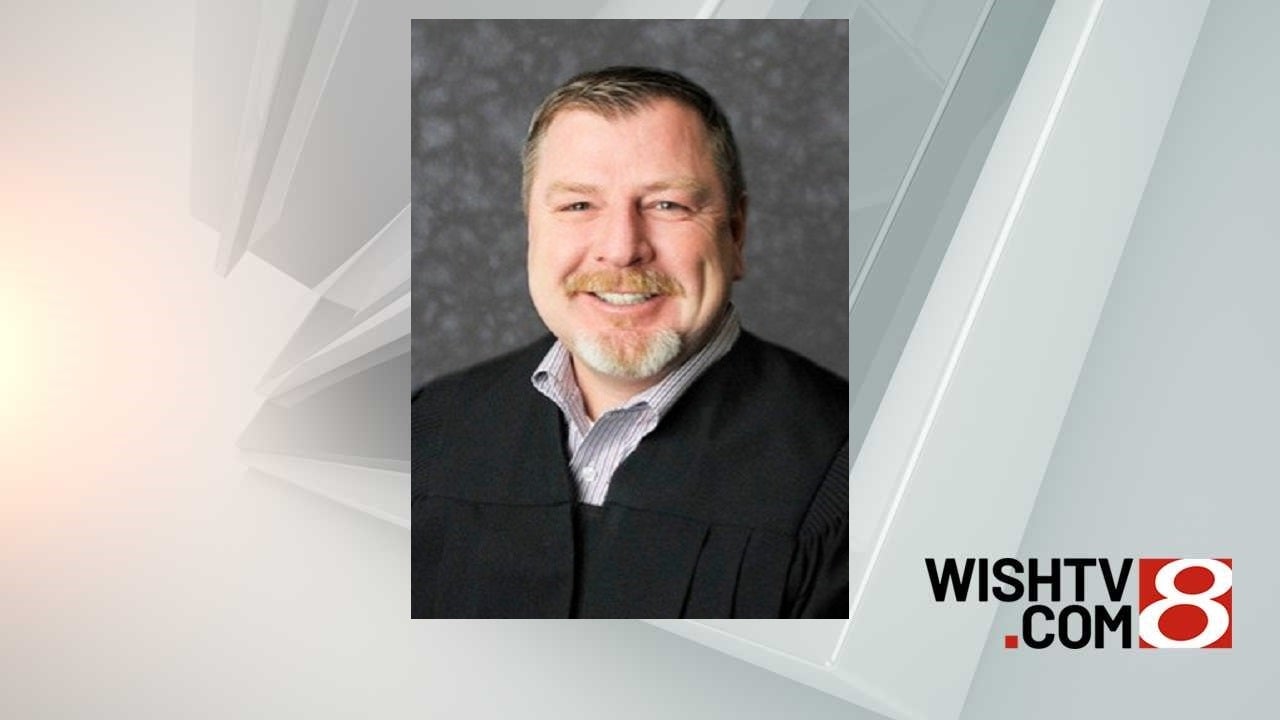 INDIANAPOLIS (AP) — A southern Indiana judge wants to return to the bench after pleading guilty to a misdemeanor battery charge stemming from a fight outside an Indianapolis fast-food restaurant during which he and another judge were shot.

Clark Circuit Judge Andrew Adams requested the reinstatement Tuesday. Two felony counts that led to his suspension were dismissed under a plea agreement in which Adams received a one-year suspended sentence Sept. 9.

When Adams was indicted June 28, the Indiana Supreme Court issued an order suspending Adams pending the results of the felony case. A message seeking comment on Adams’ request was left for a court spokeswoman.

Adams and fellow Clark County Judge Bradley Jacobs were shot May 1 while in Indianapolis for a conference. Jacobs has returned to the bench.