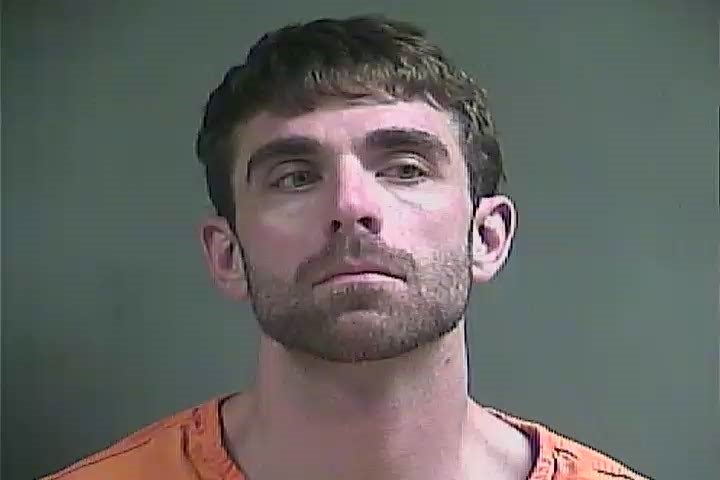 THORNTOWN, Ind. (WISH) – After a foot chase, a known felon is in police custody.

According to police, Dominic Battiato was stopped at Serum Plant Rd. and Hazelrigg Rd in Thorntown on Thursday evening.

Police say they had information that the suspect might be armed. When police pulled him over, he left his vehicle and fled on foot.

Two officers pursued and when Battiato turned back toward the officers, one fired and missed.

They continued to chase him until the 5000 block of North Hazelrigg Rd. The suspect was then apprehended with no injuries to anyone.

“This was a collective effort to a hazardous incident, that thankfully ended without anyone being injured,” Marshal Voils, an officer involved in the chase said.