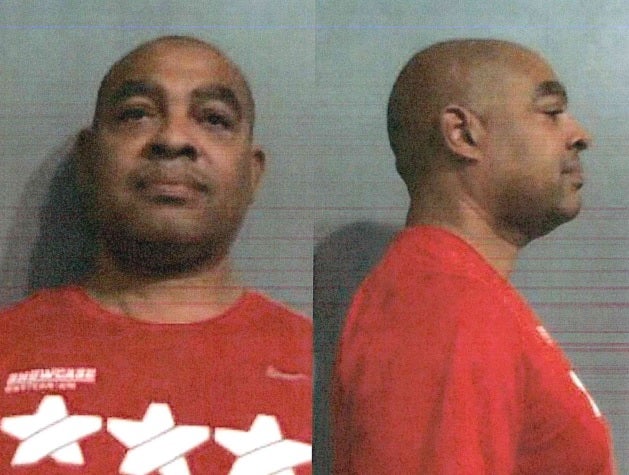 MUNCIE, Ind. (WISH) — A Muncie police officer has been arrested.

Muncie Police Officer Damon Stovall was arrested on Sunday night for operating a vehicle while intoxicated, an class A misdemeanor.

Delaware County Prosecutor Eric Hoffman announced the arrest on Tuesday afternoon. Hoffman says a determination of formal charges will be made after the case file is turned over by Indiana State Police, who have taken over the investigation.

According to a police report provided by Hoffman, Muncie officers called ISP after suspecting Stovall was intoxicated.

The report said Stovall failed field sobriety tests and a PBT test returned a result of .172%.