INDIANAPOLIS (WISH) – A woman was injured in an early morning shooting on the city’s northwest side Tuesday, according to the Indianapolis Metropolitan Police Department.

Around 4:30 a.m., officers responded to a residence in the 3500 block of Clark Road for a report of shots fired.

After arriving on the scene, officers learned that a woman in her 60s was shot in the ankle after “many rounds” were fired into the home.

IMPD said the woman is awake and breathing.

Police said there were officers in the area at the time of the 911 call and heard the shots being fired. As they were evacuating people from the residence, they learned that the woman had been shot.

Seven people were evacuated from the house safely. 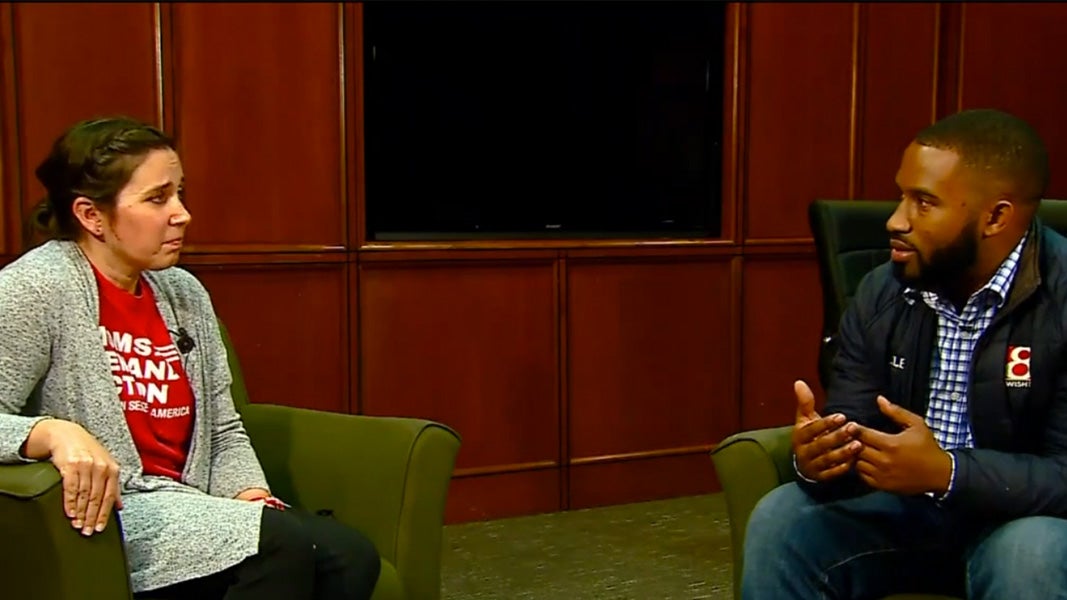 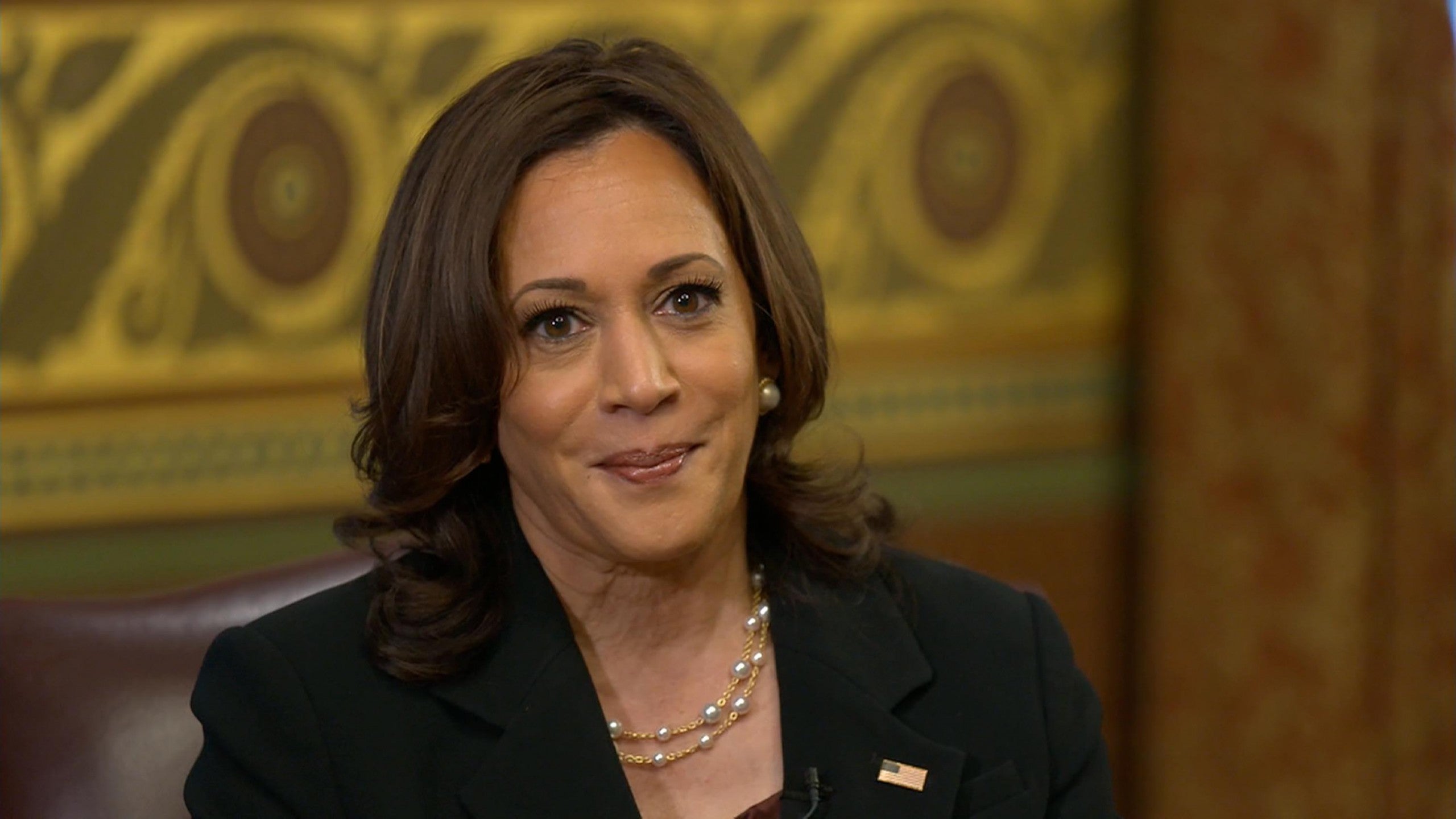 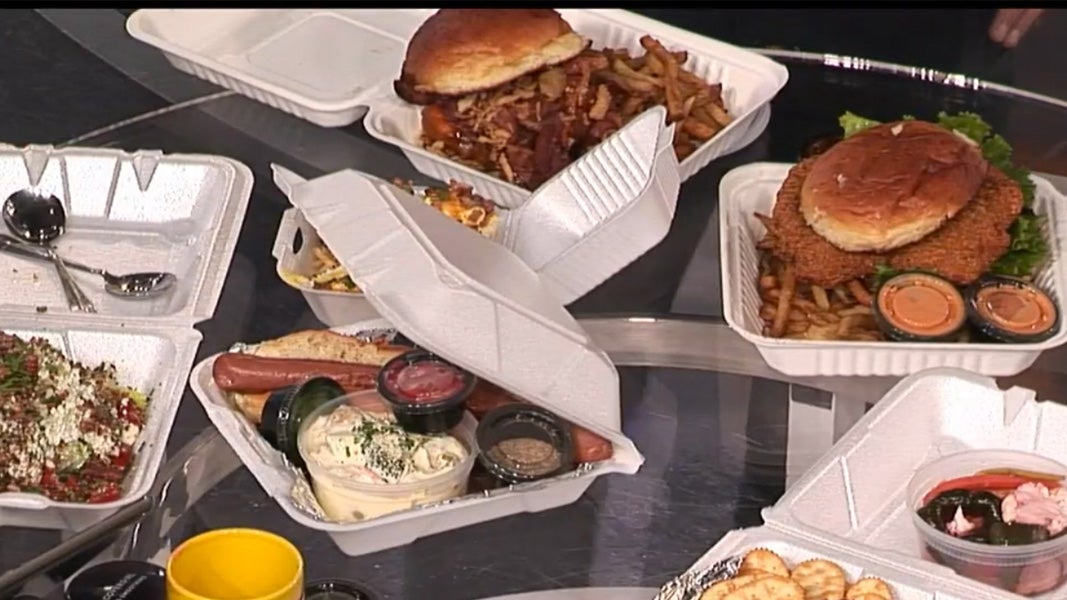 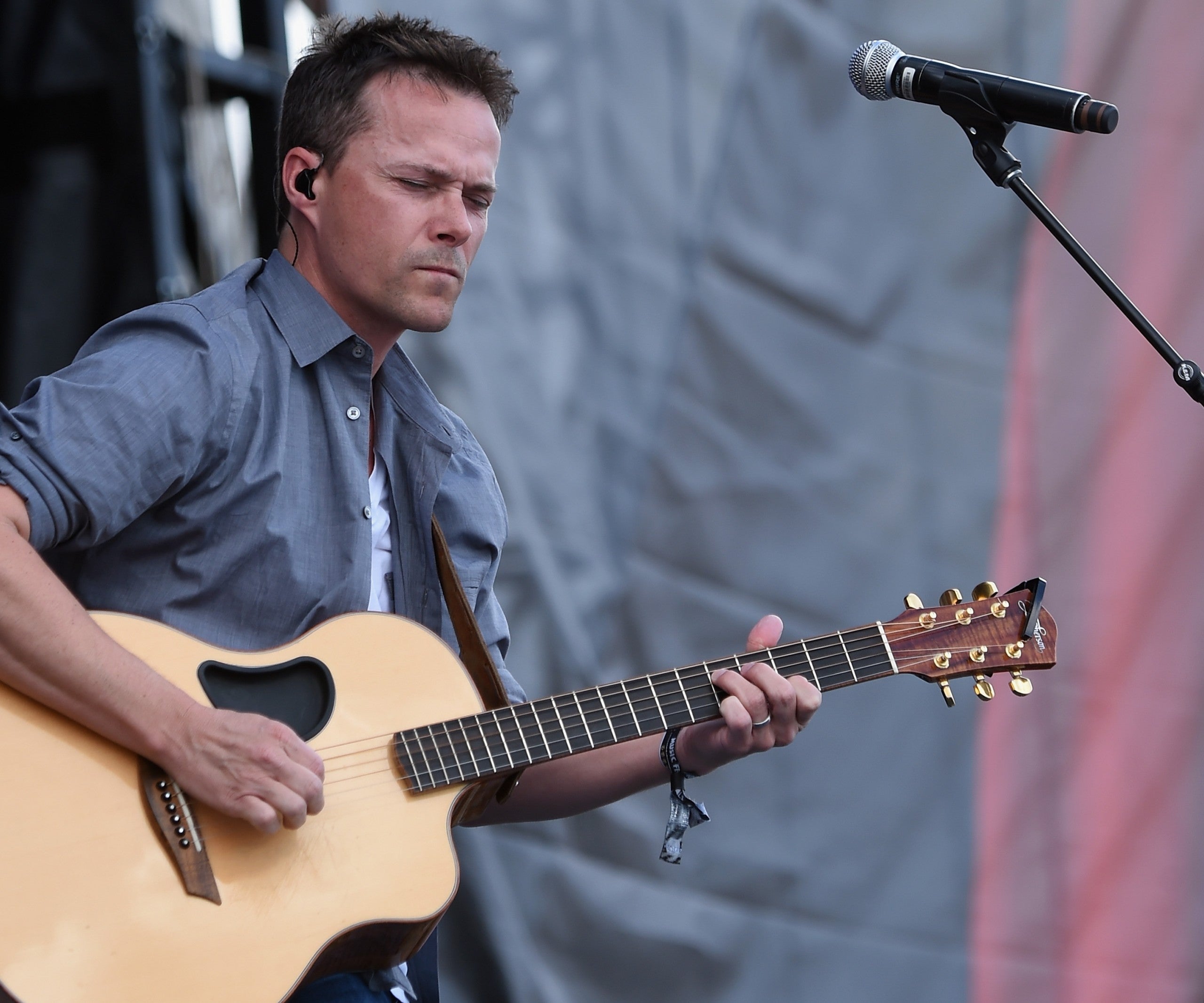