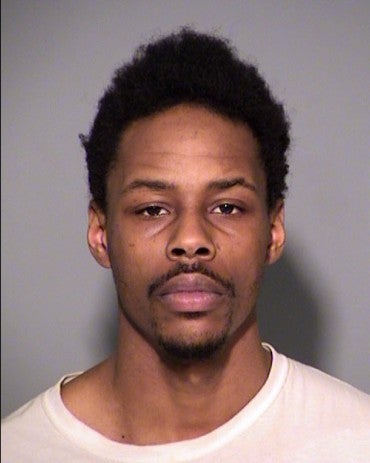 Wilson has been charged in the death of missing son, Delano Wilson, despite investigators not finding a body. According to Wilson, kidnappers attacked him and snatched the 6-week-old. Since then, police conducted searches, they’ve talked to neighbors, and they attempted to look into all angles of his story.

“We wanted to check every avenue of the version to make sure we weren’t charging an innocent person, that is something we didn’t want to do,” said Deputy Prosecutor Denise Robinson.

Wilson’s hearing lasted about 11 minutes, during which a judge appointed him a public defender, and entered a not guilty plea on Wilson’s behalf. A judge told Wilson he could not have contact with several family members.

Wilson appeared to look puzzled as he searched the courtroom for possible supporters, but no one in his corner showed up, except for his public defender.

Currently Wilson does not have a bond set, but a judge granted his request for a bond hearing on April 2. Wilson will have a pretrial on April 7, and his jury trial is currently scheduled for April 13.