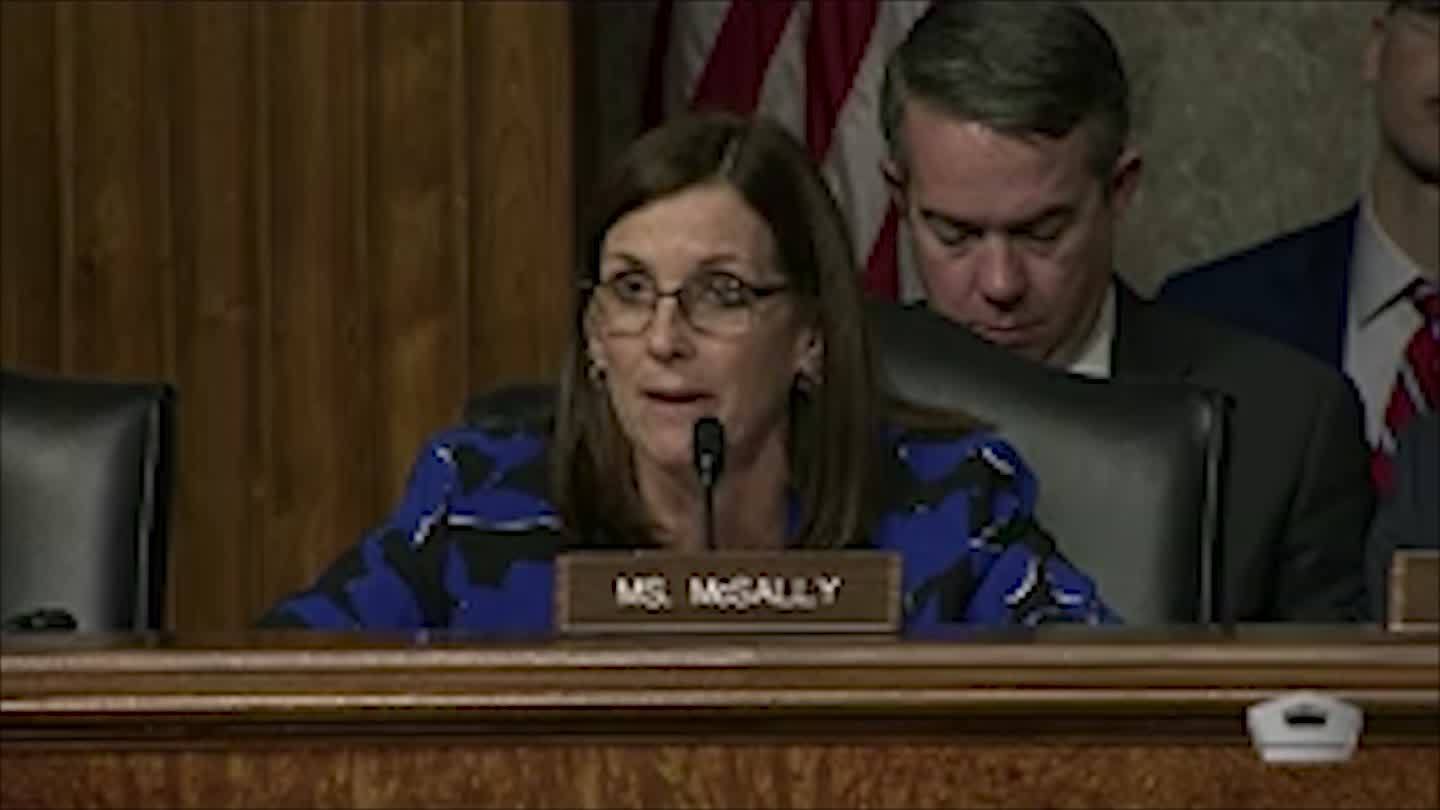 WASHINGTON (Nexstar) — The crisis of sexual assault in the Armed Forces is such a problem the Department of Defense established a new task force to help combat the issues. The group plans to figure out what is behind the crisis and find solutions to end it.

Military officials said the Sexual Assault Accountability and Investigation Task Force (SAAITF) will be a key weapon in their fight against military sexual assaults.

In a memo, Acting Secretary of Defense Patrick Shanahan provided details about the task force and said it was created following his engagement with Senator Martha McSally during a hearing on sexual assaults.

“We can solve this thing together. Can I get your commitment you’ll work with me on that?” said Sen. McSally (R-Arizona).

Shanahan responded “Senator, you have my commitment”.

Senator McSally served in the Air Force and recently told her story of sexual assault in the military and helped to spur representatives from the Department of Defense and military investigators to come together to fight the problem.

Ellen Haring with the Service Women’s Action Network (SWAN) said past efforts by the military have failed.

“They haven’t been successful in fact the problem is only getting worse so I’m not sure what another task force is going to do,” said Haring.

Military leaders said the task force will review what is working to reduce sexual assault and find ways to hold offenders accountable.

Colonel Doug James works with accused servicemembers. During a hearing on Capitol Hill he said false reports are a concern and he wants to make sure the rights of victims and the accused are protected.

“Congressional pressure, either direct or indirect, has pushed innocent servicemembers to court martials with no legal basis and does not serve the needs of real victims” said Colonel Doug James, Save Our Heroes.

Haring wants the task force to target the code of conduct at military academies.

“I think it should be updated to include harassment or assault within the ranks,” she said.

A final report with recommendations is due by the end of April. 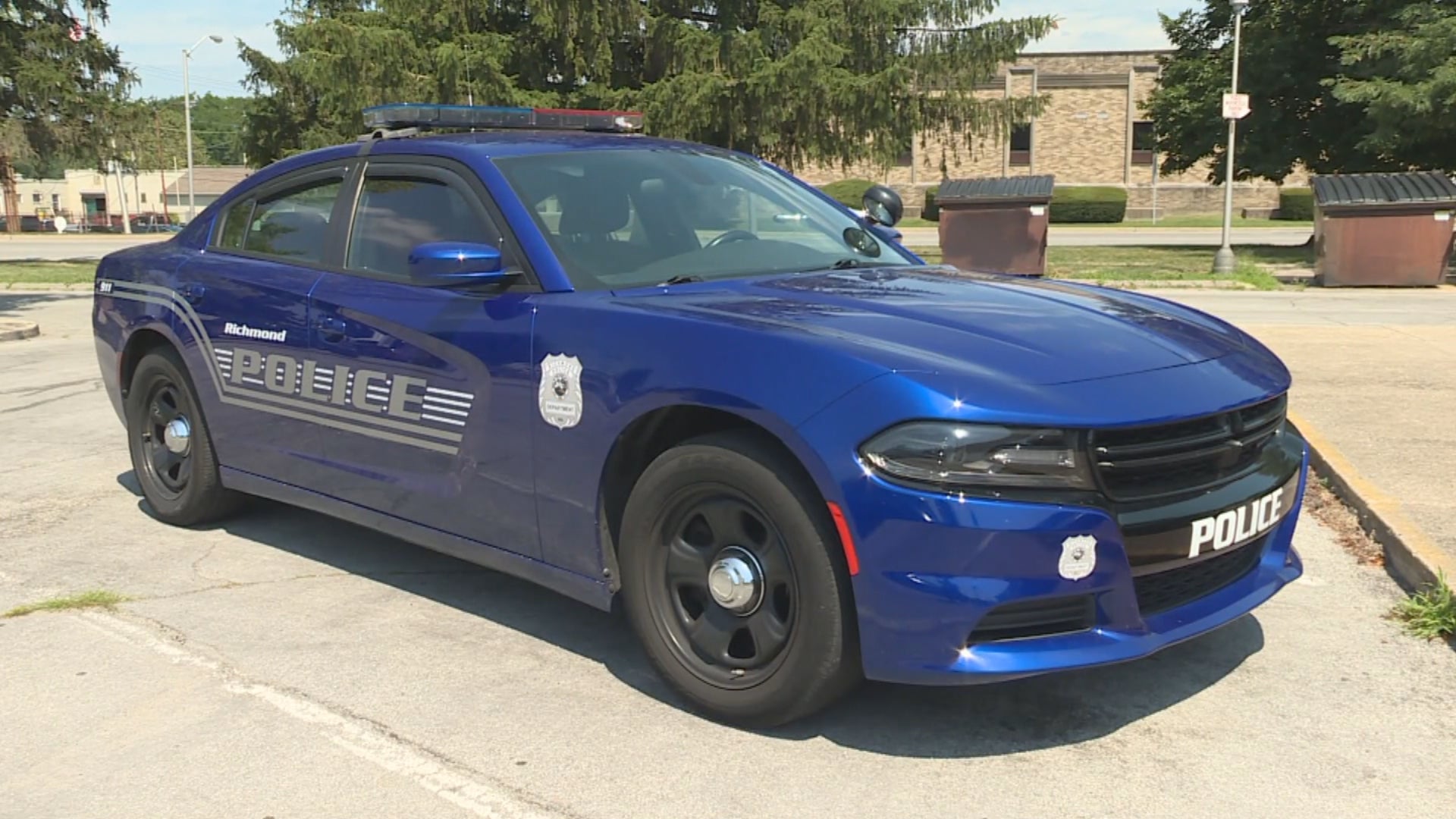