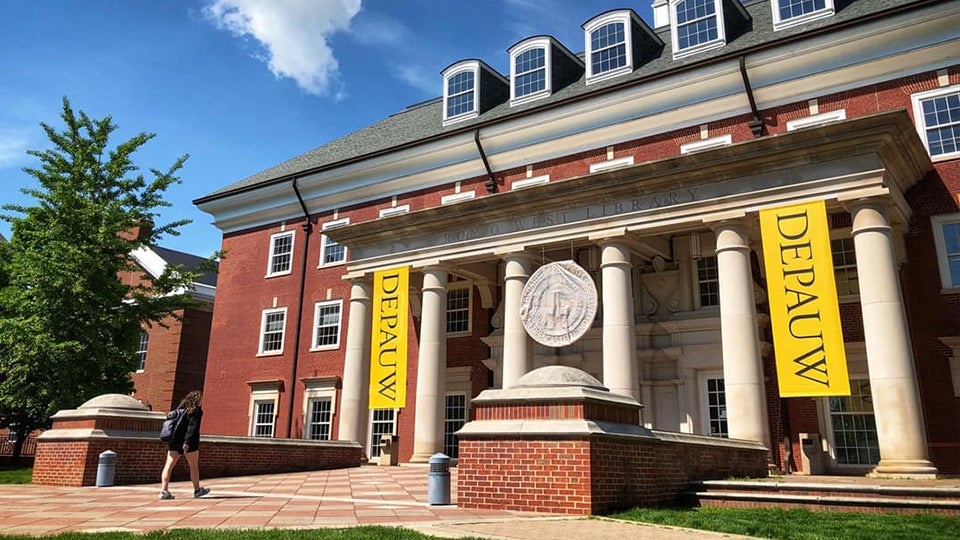 GREENCASTLE, Ind. (Inside INdiana Business) — DePauw University is celebrating its capital campaign as the most successful campaign in the school’s history. The Campaign for DePauw, which launched in 2014 and officially ended this week, has raised nearly $384 million, which exceeds the university’s goal by more than $83 million.

The campaign in May broke the university’s previous record of $376.6 million, which was set in 2000.

The university says the funds raised through the campaign will support a variety of areas, including student access and financial aid, academic life, and campus facilities and grounds.

“The DePauw experience, which was positively impacted many thousands of students since the institution’s founding 182 years ago, will be enhanced for future generations of undergraduates because of the generous gifts made by more than 18,000 alumni and friends,” Sarah Reese Wallace, co-chair of The Campaign for DePauw, said in a news release.

DePauw also rebranded its annual giving program to The Fund for DePauw. The program provided scholarships for nearly 800 students during the campaign.