Dick Wolfsie looks back on the life of Sandy Allen 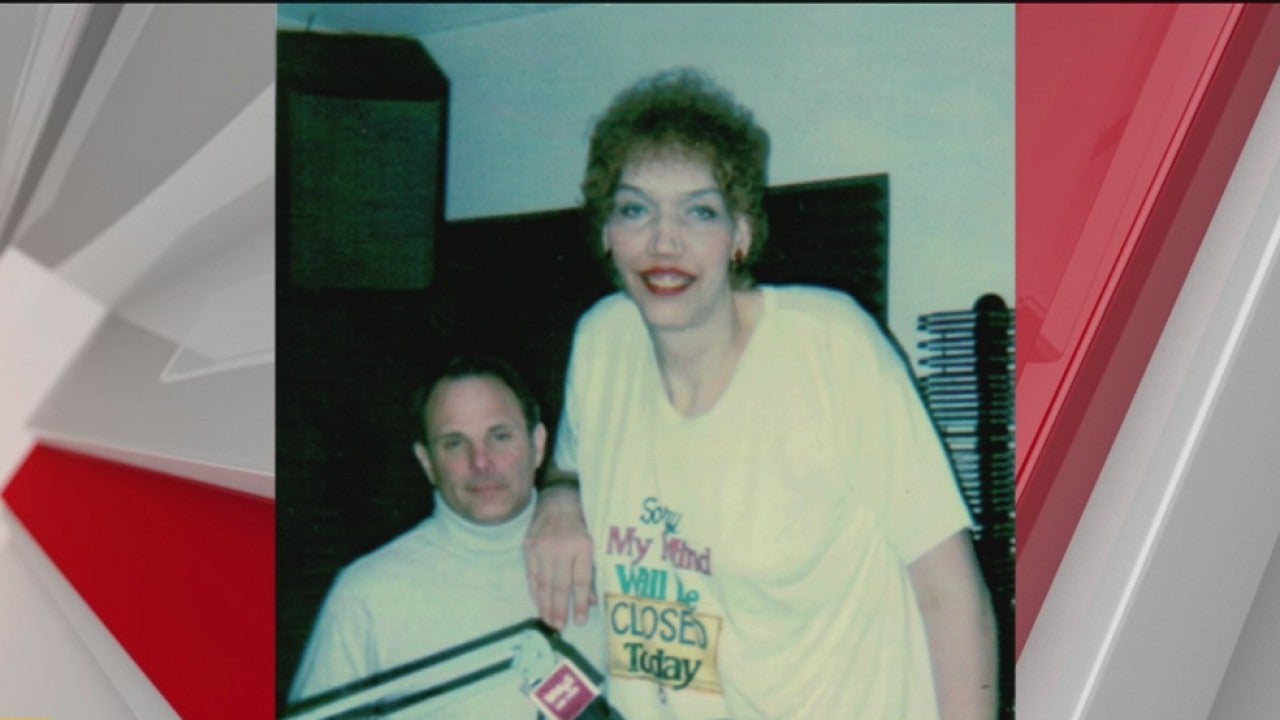 This week Dick spoke with John Kleiman and reflected on the life of their friend, Sandy Allen.

Allen was raised in Shelbyville, Indiana, and she was most notably recognized as the world’s tallest living woman during the last 16 years of her life. She was seven-feet-seven-inches tall.

“As she would say, she was proud of every inch of it,” said John Kleiman.

Author John Kleiman, who met Allen at a parade in Nasvhille, Ind., became her manager up until her death in 2008.

“I walked up to Sandy and I said ‘hi, I haven’t seen you for years.’ She said ‘it has been a long time, who are you?’ And I said, I told her my name. And she said ‘come here’ and she stood up. And I stood in front of her and she put her elbows on my shoulders and she said, ‘I now remember you. We used to ride the elevator in the state office building together, but you had hair,’” Kleiman recalled.

Kleiman said it was that sense of humor that got Allen through life.

Things were tough for Allen growing up.

Kleiman explained Allen already grew to six-feet tall by the time she reached the fourth grade.

Because of Allen’s distinct differences, she joined forces with Kleiman and launched a video project titled “It’s OK to be different.” Allen distributed inspirational videos out to schools and libraries in order to provide encouragement to young people who were facing adversity in their own lives.

Kleiman said he never saw Allen get angry and she was known as a “gentle giant.”

“I saw her get frustrated at times, but never really angry at anyone because she just overlooked it,” said Kleiman. “She had a saying that if you can’t work your way through a problem, work your way around it.”

For this weekend only, it is available to download for free.

A collection of memorabilia from Allen’s life will soon be distributed to Ripley’s museums nationwide.

You can catch a sneak peek of the collection on Daybreak Sunday.