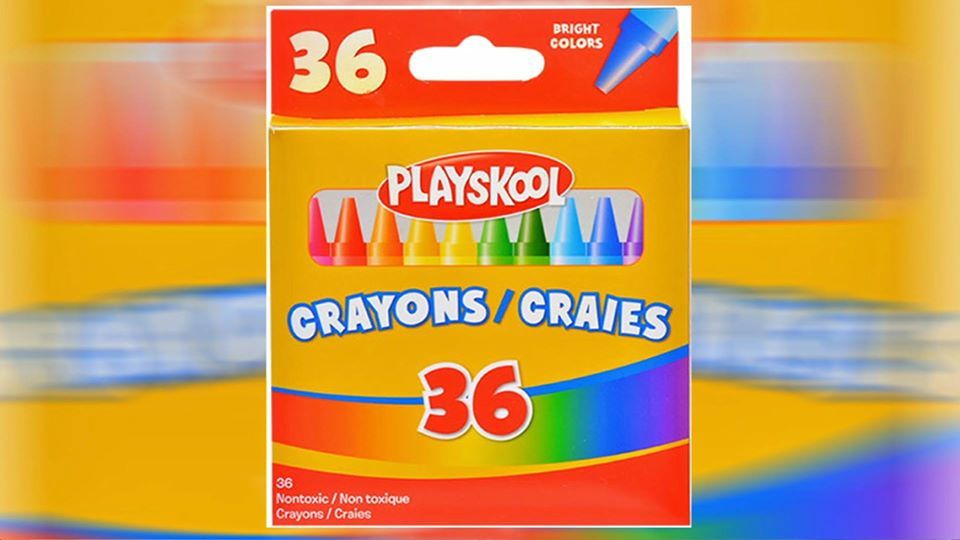 INDIANAPOLIS (WISH) — Parents and teachers should not be overly concerned about the recent discovery of asbestos in some crayons, according to Dr. Blake Froberg, a pediatrician and toxicologist with Riley Hospital for Children at IU Health in Indianapolis

Asbestos is known to cause lung cancer, leukemia and asthma in people routinely exposed to it in the air, which Froberg said is good news for parents and teachers in this situation.

“With crayons, it’s going to be encapsulated within the wax of the crayon, and so there’s probably less risk that a child is going to get inhalation exposure with that route,” he said.

Some young children tend to bite, chew or even eat crayons, but Froberg said that amount of ingestion likely wouldn’t cause health problems, either.

“It’s a little hard to say what risk it poses in crayon form,” Froberg said. “Ingestion, especially a small amount of an ingested crayon, I wouldn’t expect a whole lot of health problems with that.”

In fact, Froberg said he does not expect to see any new patients with toxic symptoms due to their use of the crayons. He added that the report on PlaySkool crayons was isolated.

“I think that right now we have a single report out. I’d like to see a little bit more data,” he said. “It’s a good time for the company to review and make sure they’re making a safe product.”

Area teachers told News 8 they are not taking any chances.

“We use a lot of crayons in preschool,” said Angela Reynolds, a preschool teacher. “Some will sniff them; others will try and stick them in their mouths, which is obviously concerning.”

“It’s crazy. You don’t think that something like that is going to put them in danger,” said Nichole Leonard, another preschool teacher, who said her school will likely be checking for and removing any PlaySkool crayons found in students’ school supplies.

Reynolds said it will not be a problem for her students: “We don’t use those brands of crayons. I’m very specific on our crayon brands.”

“Based on our testing, we know that most manufacturers make safe school supplies. We’re calling on the makers of unsafe products to get rid of toxic chemicals and protect American schoolchildren,” said Kara Cook-Schultz, the director of the U.S. Public Interest Research Group Education Fund.

A spokesperson for Playskool’s parent company, Hasbro, told the Chicago Tribune it was conducting an investigation into the claims. The manufacturer of the crayons, Leap Year Publishing, also told the Tribune it was reviewing the tests.