Bush congratulates Biden, says election was ‘fundamentally fair’ and ‘its outcome is clear’

(CNN) — Former President George W. Bush congratulated President-elect Joe Biden in a phone call Sunday and said that, while President Donald Trump has the right to pursue legal challenges and recounts, the 2020 race was “fundamentally fair” and “its outcome is clear.”

The gesture by Bush, the only living former Republican president, was a break from his party’s outgoing president, Trump, who has so far refused to concede the race.

In the statement, Bush said he had called Biden and Vice President-elect Kamala Harris on Sunday.

“Though we have political differences, I know Joe Biden to be a good man, who has won his opportunity to lead and unify our country,” Bush said. “The President-elect reiterated that while he ran as a Democrat, he will govern for all Americans. I offered him the same thing I offered Presidents Trump and Obama: my prayers for his success, and my pledge to help in any way I can.”

Bush also offered congratulations in the statement to Trump “on a hard-fought campaign,” nodding to his “extraordinary political achievement” of winning the votes of more than 70 million Americans, the second-most in history behind Biden. “They have spoken, and their voices will continue to be heard through elected Republicans at every level of government,” Bush said.

Bush in 2000 was elected by a much smaller margin than Biden, with his race against Democratic then-Vice President Al Gore coming down to 537 votes in Florida and a Supreme Court decision in December. He said Trump “has the right to request recounts and pursue legal challenges,” but said Biden’s win was clear.

“The American people can have confidence that this election was fundamentally fair, its integrity will be upheld, and its outcome is clear,” Bush said.

Bush has largely stayed out of politics since leaving office in January 2009. He was only an occasional presence on the campaign trail in 2016, when his brother, former Florida Gov. Jeb Bush, ran against Trump and others in the Republican presidential primary.

CNN and other news outlets projected Saturday that Biden has won the presidential race. According to CNN’s projections, Biden has won 279 electoral votes to Trump’s 214, with Alaska, Arizona, Georgia and North Carolina still uncalled.

Biden delivered a triumphant victory speech in Wilmington, Delaware, on Saturday night, pledging to heal the nation’s partisan divides and saying to Trump supporters: “Let’s give each other a chance.”

As of Sunday afternoon, Trump has refused to concede, tweeting a host of unproven claims about voter fraud without offering any evidence and wrongly insisting that he had won the election. His attorneys have filed lawsuits in several states, so far without any success.

“The challenges that face our country will demand the best of President-elect Biden and Vice President-elect Harris — and the best of us all,” Bush said. “We must come together for the sake of our families and neighbors, and for our nation and its future. There is no problem that will not yield to the gathered will of a free people. Laura and I pray for our leaders and their families. We ask for God’s continued blessings on our country. And we urge all Americans to join us in wishing our next President and Vice President well as they prepare to take up their important duties.” 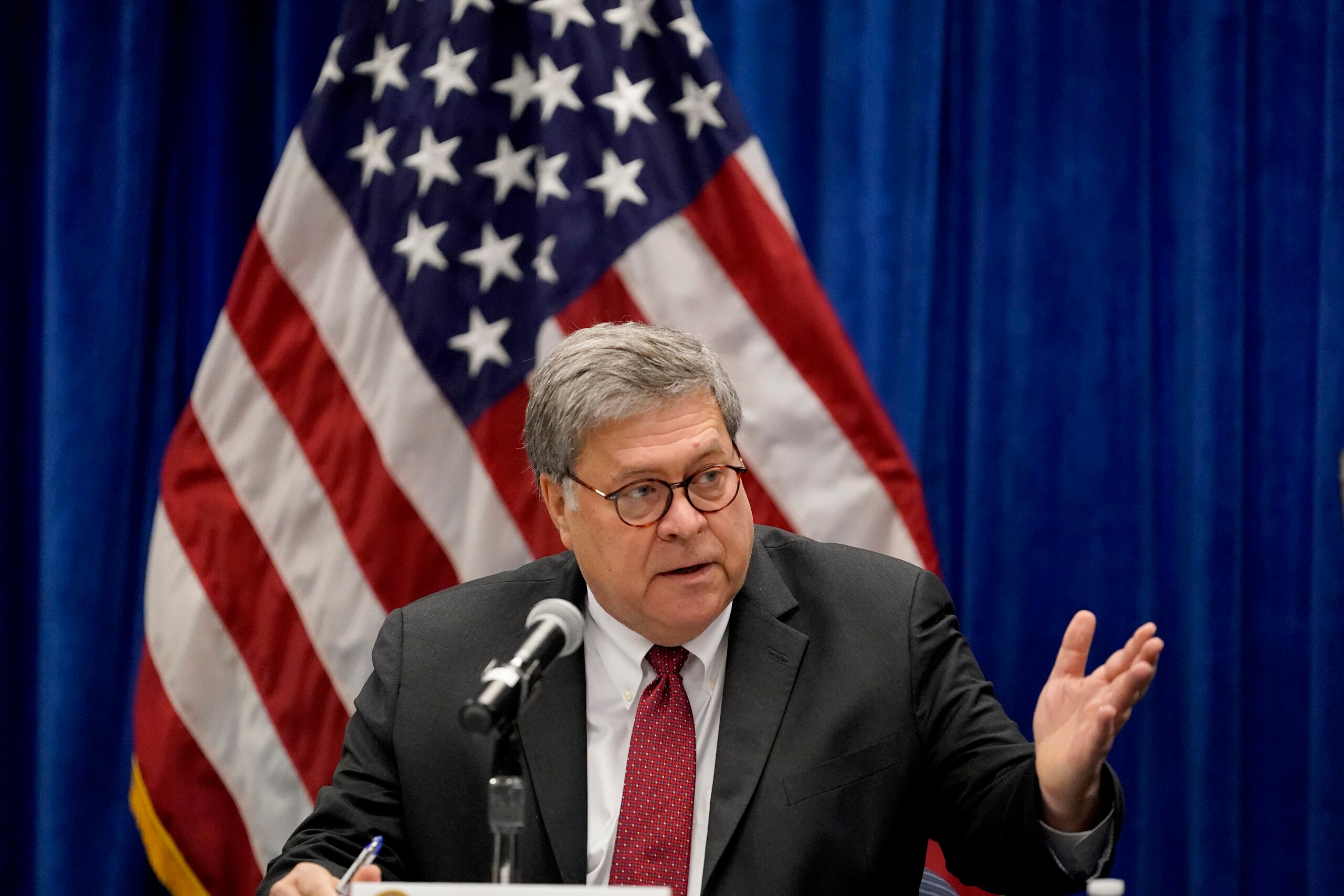 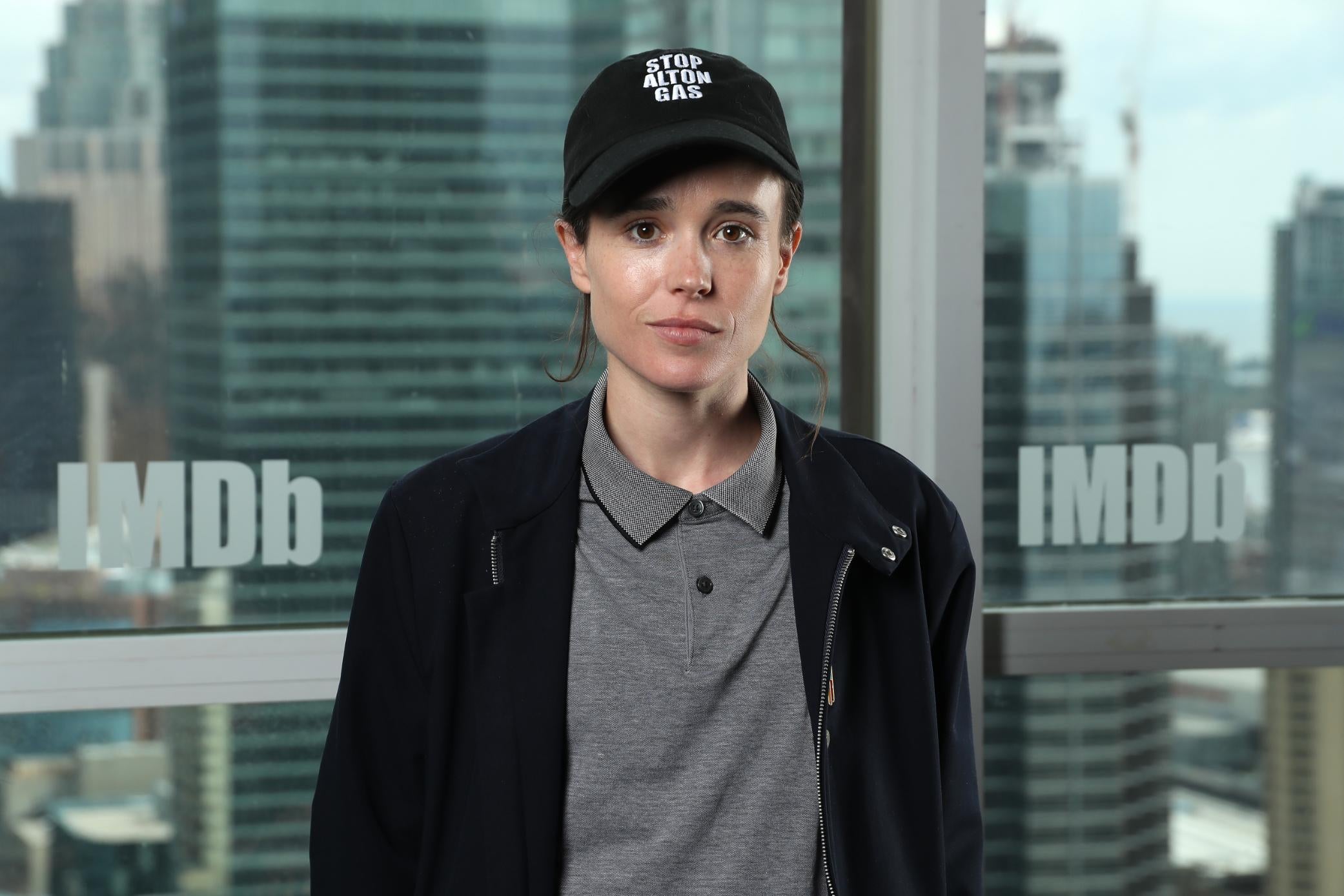 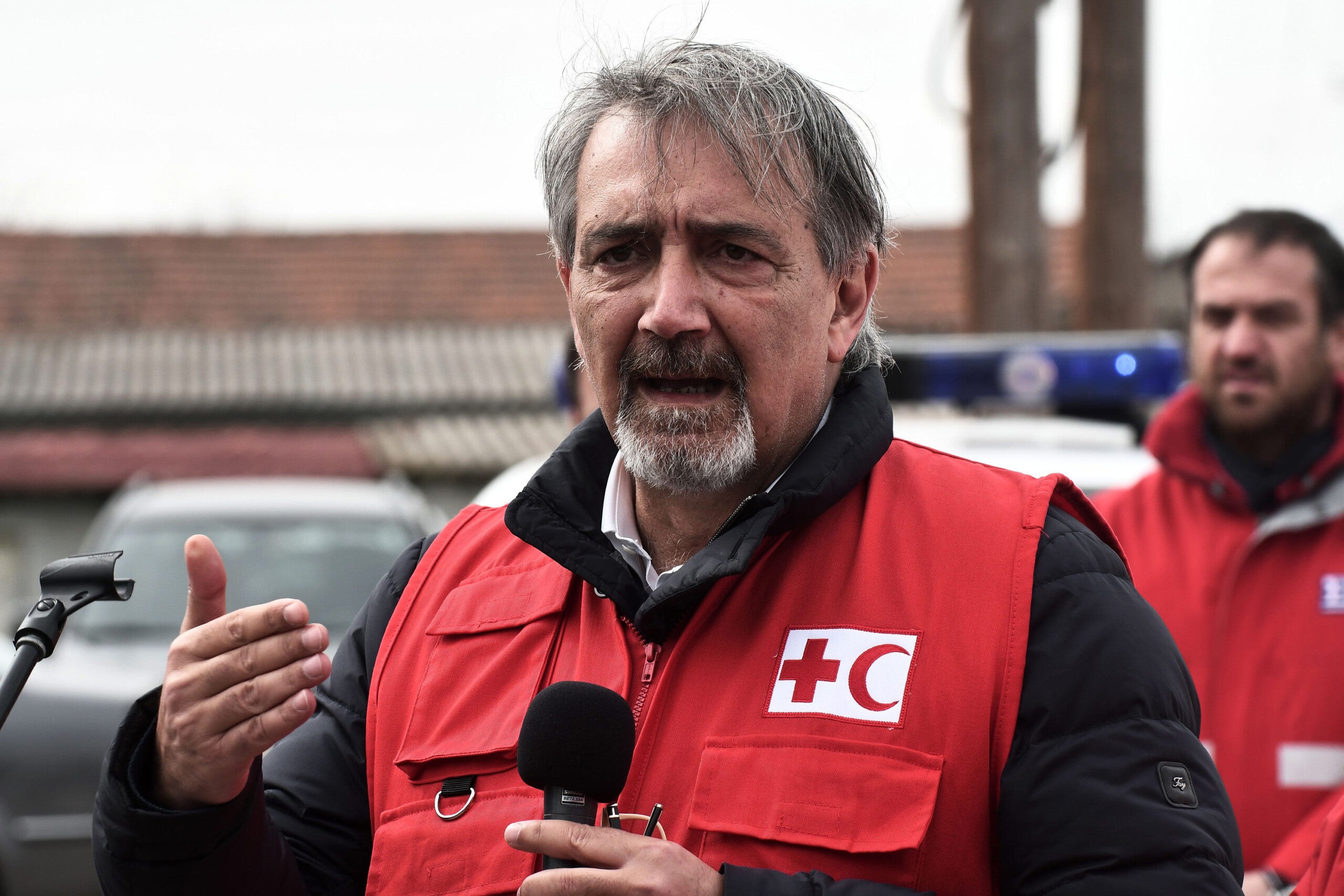