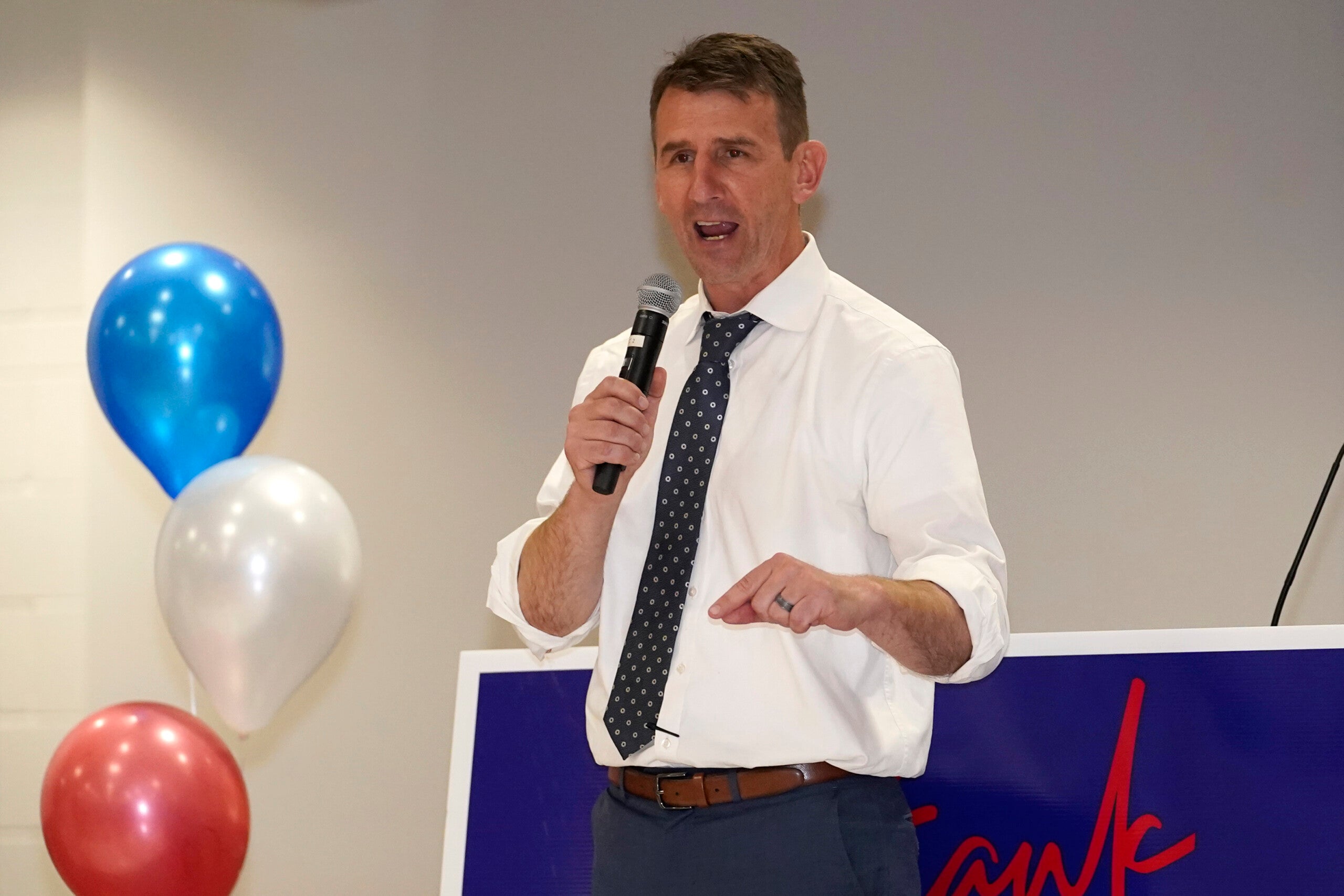 INDIANAPOLIS (AP) — Democrat Frank Mrvan has won reelection to his northwestern Indiana congressional seat. Mrvan on Tuesday survived an expensive campaign in which Republicans made their first serious challenge for the longtime Democratic stronghold in decades.

National Republicans had targeted first-term incumbent Mrvan for defeat as part of their push toward regaining a majority in the closely divided U.S. House. They threw their support behind Jennifer-Ruth Green, a Black U.S. Air Force veteran.

Democrats have typically won the 1st District by large margins, but former President Donald Trump closed the gap by appealing to working-class voters. Green touted herself as a Trump supporter during the Republican primary campaign but backed away from talking about him in recent months.