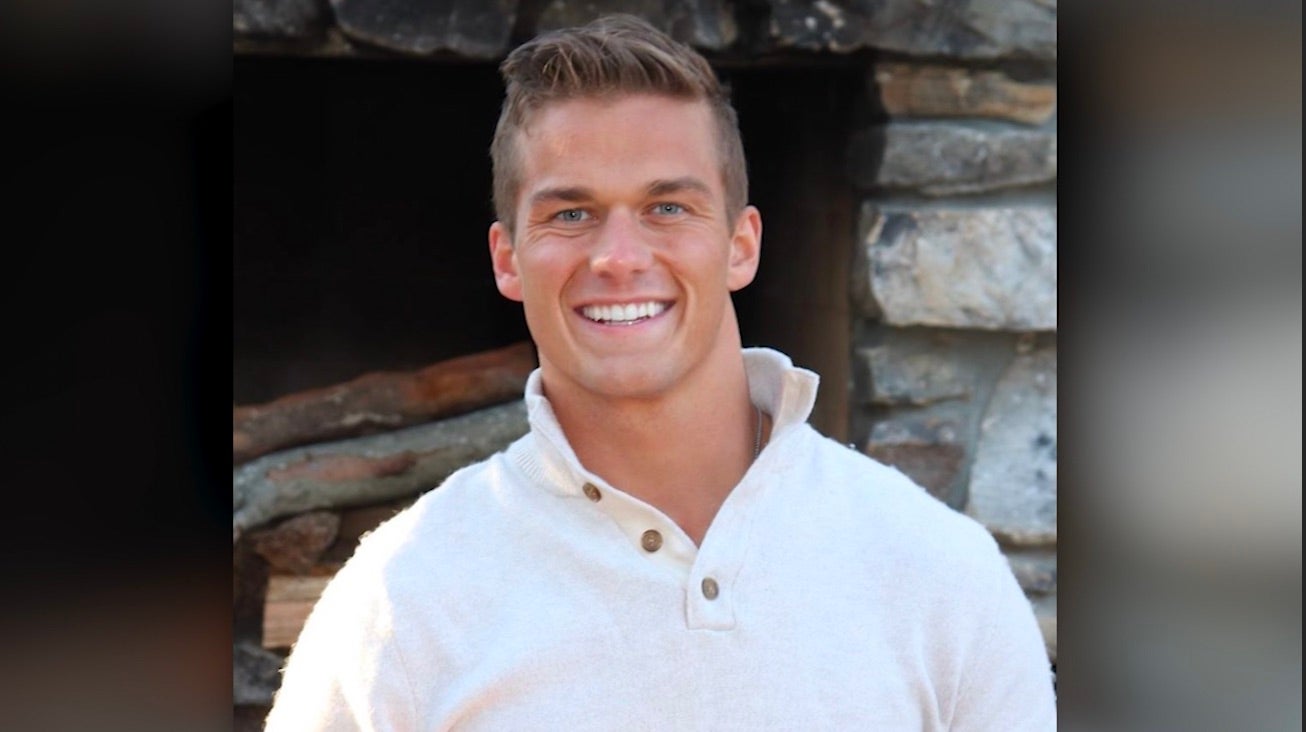 (CNN) — At 25 years old, Madison Cawthorn will become the youngest member of Congress in modern history, according to US House records.

The youngest House member ever elected was William Charles Cole Claiborne of Tennessee, elected in 1797 at age 22. He was seated despite not meeting the constitutional age requirement of 25 for the House, according to US House records.

Cawthorn cited Ocasio-Cortez in his decision to run for office. He wrote on his website that he ran for office because “our faith, our freedoms and our values are under assault from coastal elites and leftists like (House Speaker) Nancy Pelosi and Alexandria Ocasio-Cortez.”

Cawthorn, who was partially paralyzed in a 2014 car accident, is the owner of a real estate investment company and a motivational speaker.

He is fiscally conservative, anti-abortion, pro-gun and an immigration hardliner. Cawthorn also supports term limits for members of Congress. He says he is an eighth generation resident of the 11th Congressional District, and that he was homeschooled in Hendersonville.

Cawthorn described himself on his website as a “constitutional conservative” who is “committed to defending the values of faith, family and the freedom that have made America great.”