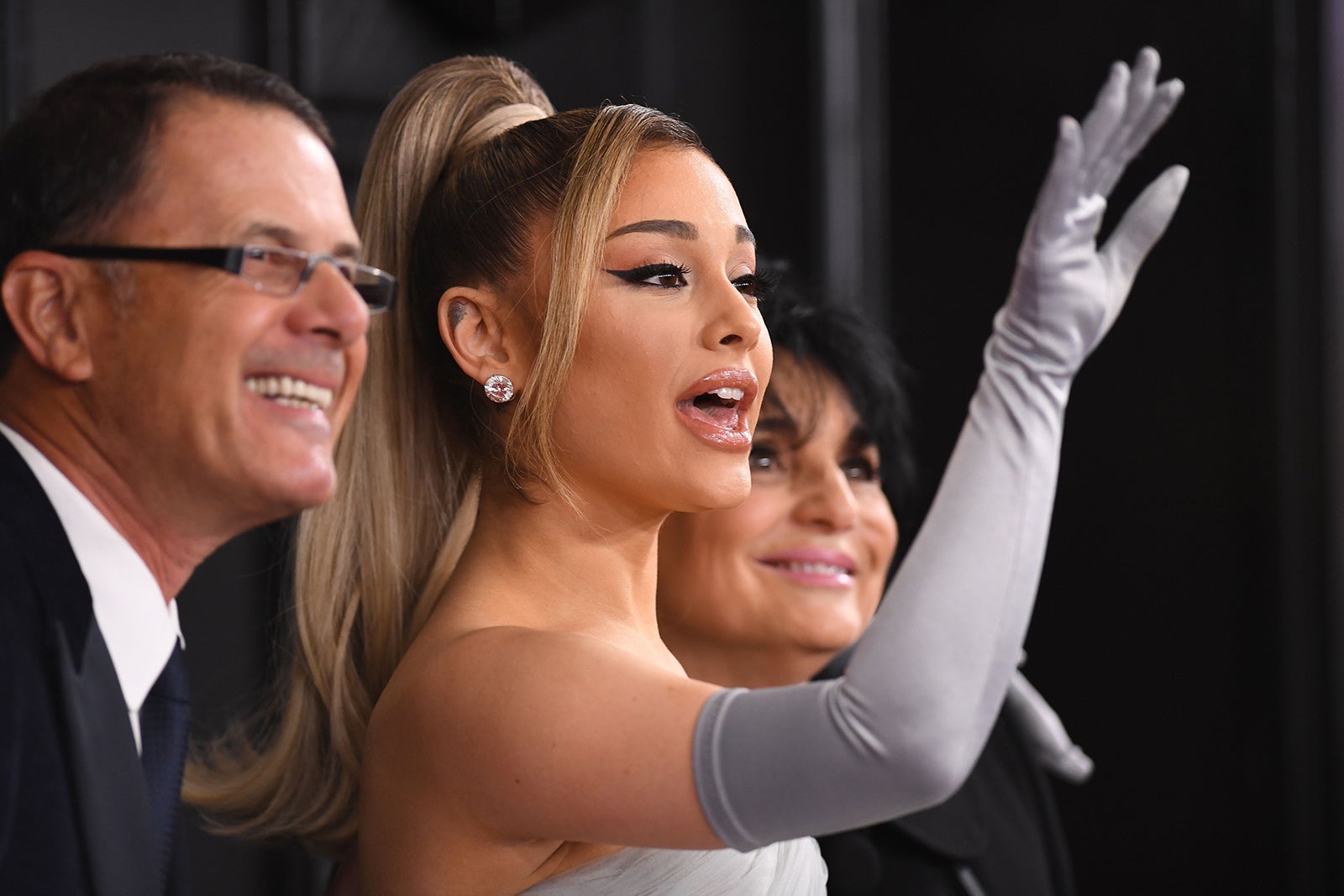 (CNN) — Ariana Grande fans hoping for a new album got their wish.

The pop star announced on Twitter last week that she’s dropping her sixth studio release. “I can’t wait to give u my album this month,” she tweeted.

She didn’t share any other details, but has since given some hints.

Days after the announcement, Grande shared a cryptic video of herself typing the word “positions” on a computer keyboard to her more than 200 million followers on Instagram.

Adding to the mystery, Grande’s website shows two countdown clocks — one ending Oct. 23 and the other Oct. 30. The word “positions” is written in all caps above the clocks.

Fans on social media wasted no time and speculated that Grande’s album could be called “Positions,” and that she’ll drop the first single on the 23rd and full album a week later.

But they could be wrong. We’ll all just have to wait and see.