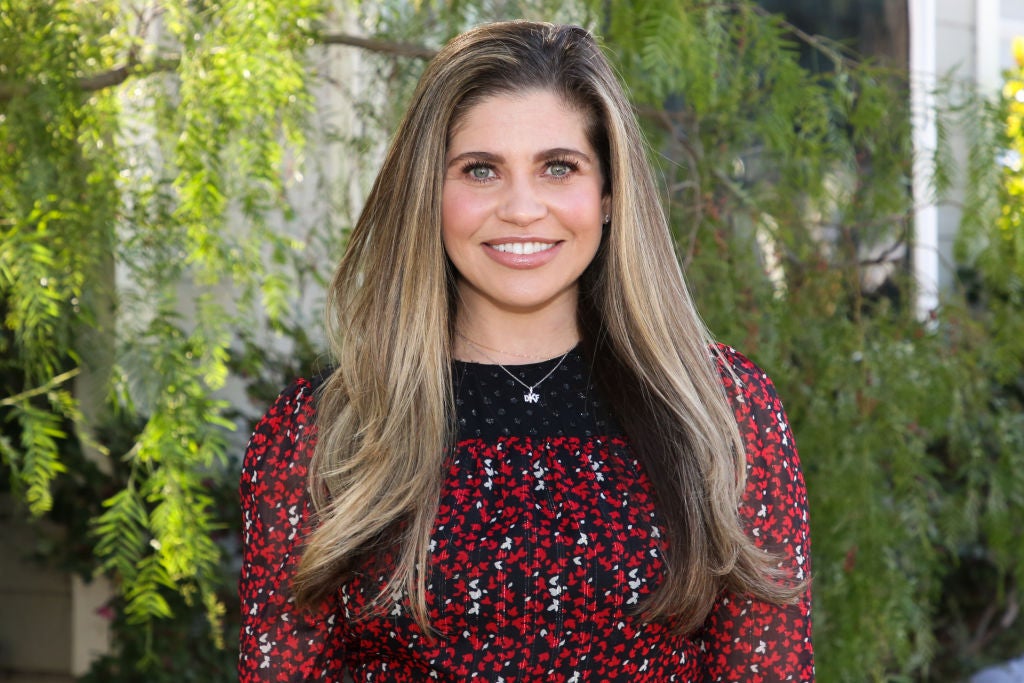 The 40-year-old actress, best known for playing Topanga Lawrence in the ’90s sitcom, announced the arrival of her baby boy in an Instagram post on Sunday, adding that she had given him a very special name.

“On 8/29/2021 we welcomed Keaton Joseph Karp to the world. He was born on his deceased grandfather Larry’s birthday (like I prayed for!) and his middle name is an homage to his great grandfather who is still here to meet him at almost 98 years old, ” she captioned a photo of her older child, Adler, holding his new baby brother.

“Adler is a super(hero) big brother and @jensenkarp and I are thrilled to have him home, healthy and safe, with us,” Fishel wrote.

Back in May, Fishel celebrated her 40th birthday by announcing on Instagram that she was pregnant and debuting her growing bump. She told her one million followers she had “never been more excited or hopeful for the next decade” of her life.

Fishel and Karp tied the knot in October 2018 and announced two months later that they were expecting their first child.

Adler, now two, was born a month early and spent 21 days in the neonatal intensive care unit for fluid build-up in his lungs.

In 2019, the couple opened up about the experience.

“That was obviously devastating for us. It was traumatizing,” Fishel told People magazine at the time.