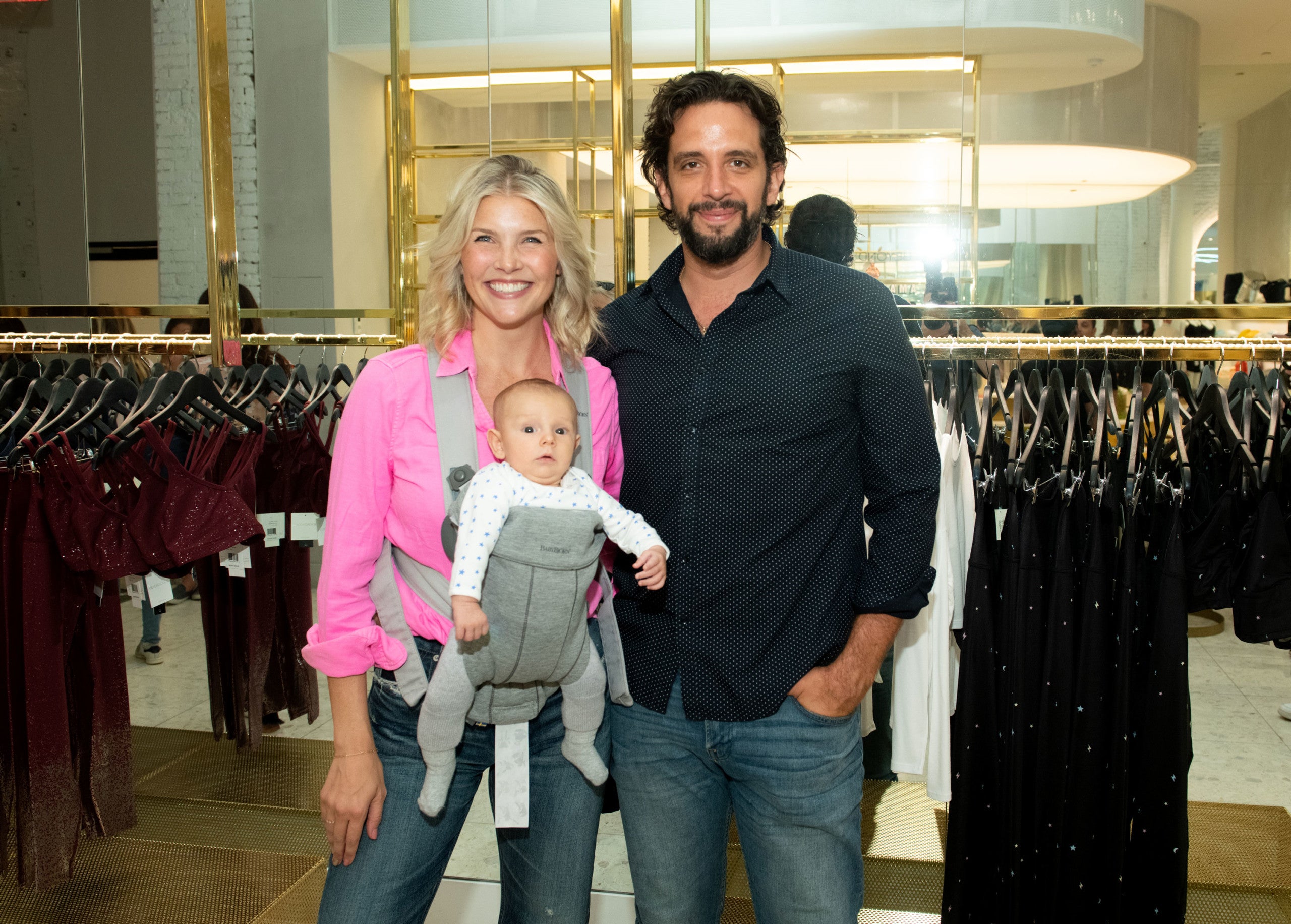 Cordero, 41, has battled a series of coronavirus-related complications since he was hospitalized in March. He spent weeks on a ventilator and had to have his leg amputated after issues with blood clotting.

Earlier this week, his wife, Amanda Kloots, excitedly shared that he’d experienced a “small win” in his recovery.

But his health got worse Wednesday, she said, asking fans for their prayers during an Instagram Live stream.

“Nick has had a bad morning,” she said. “Unfortunately, things are going downhill at the moment, so I am asking again for all the prayers, mega-prayers, right now.”

“Please cheer and please pray for Nick today, and I know that this virus is not going to get him down,” Kloots said, wiping tears from her eyes. “It’s not how his story ends, so just keep us in your thoughts and prayers today.”

Kloots, who is a fitness trainer, did not provide additional details about her husband’s health. But she has previously said that Cordero woke up from his medically induced coma this month, and is still fighting a lingering lung infection.

Cordero was nominated for a Tony Award in 2014 for his role in “Bullets Over Broadway.” He’s also appeared on television in episodes of “Blue Bloods,” “Law & Order: Special Victims Unit” and “Lilyhammer.”

Fans used the hashtag #WakeUpNick to share messages of hope for the actor, and later, after he woke up, the hashtag #offthevent to pray for him to get off the ventilator.

Kloots said Cordero had no pre-existing health conditions before he tested positive for coronavirus, and has always been healthy.

He has since tested negative for coronavirus, but is continuing to battle complications from it. Some of the complications include septic shock, “mini-strokes” and a leg amputation, his wife said.