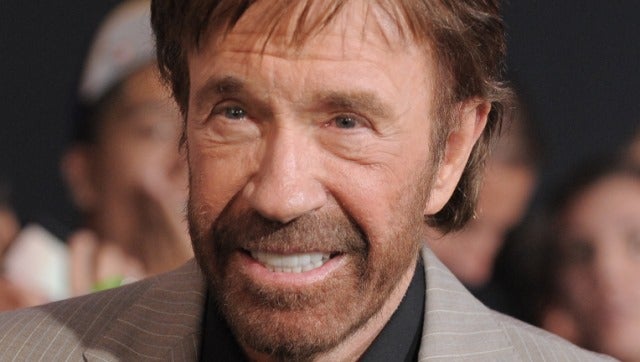 A photo of a man resembling Norris apparently with a member of the mob began trending online. “This is not Chuck Norris,” Norris manager Erik Kritzer told The Associated Press on Tuesday.

“Chuck remains on his range in Texas where he has been with his family,” Kritzer said. He acknowledged that the man photographed looked somewhat like Norris but “Chuck is much more handsome.”

“Walker, Texas Ranger,” in which Norris played karate-kicking lawman Cordell Walker, ran on CBS from 1993 to 2001. In 2016, he announced his support for President Donald Trump. 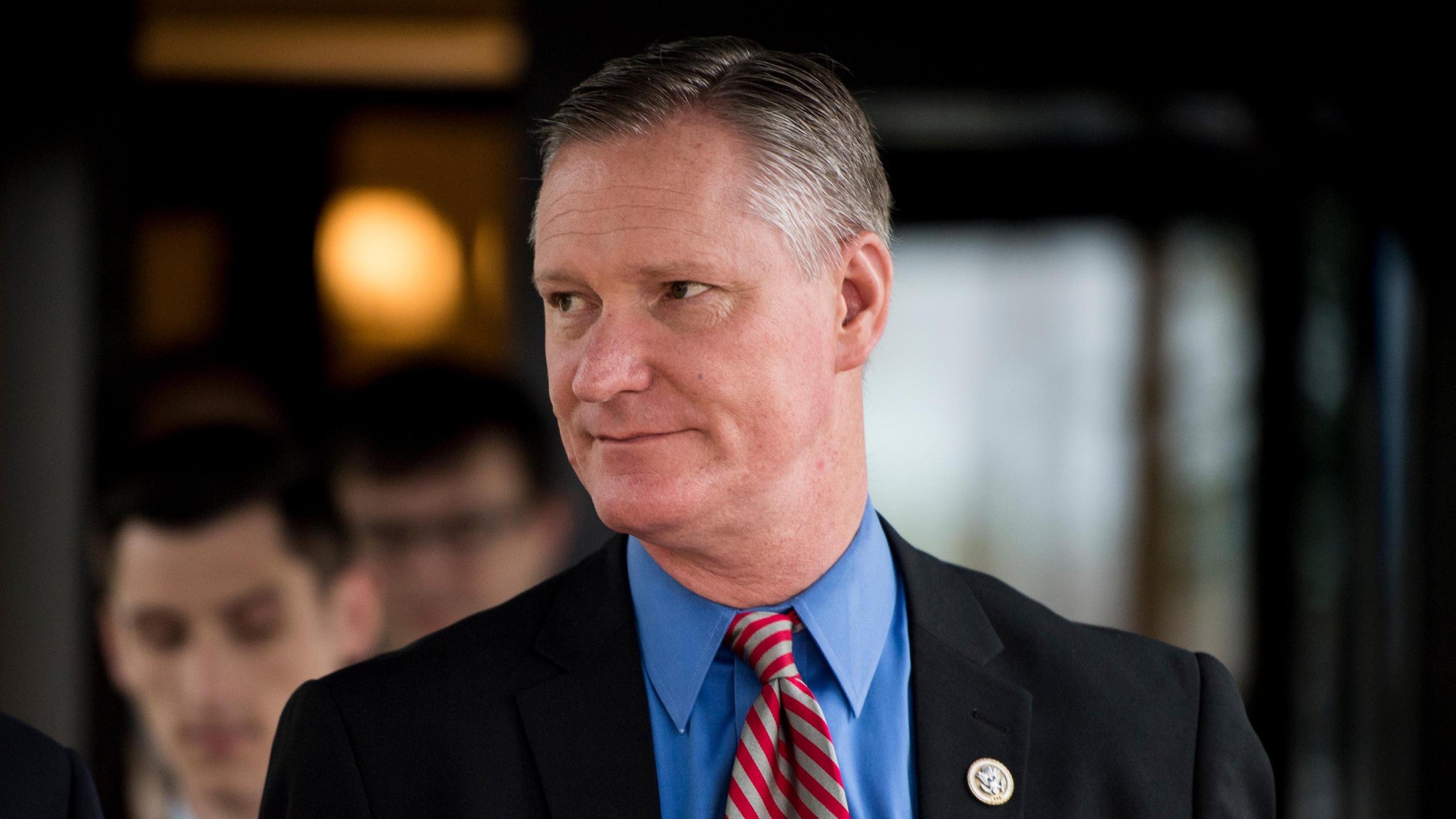