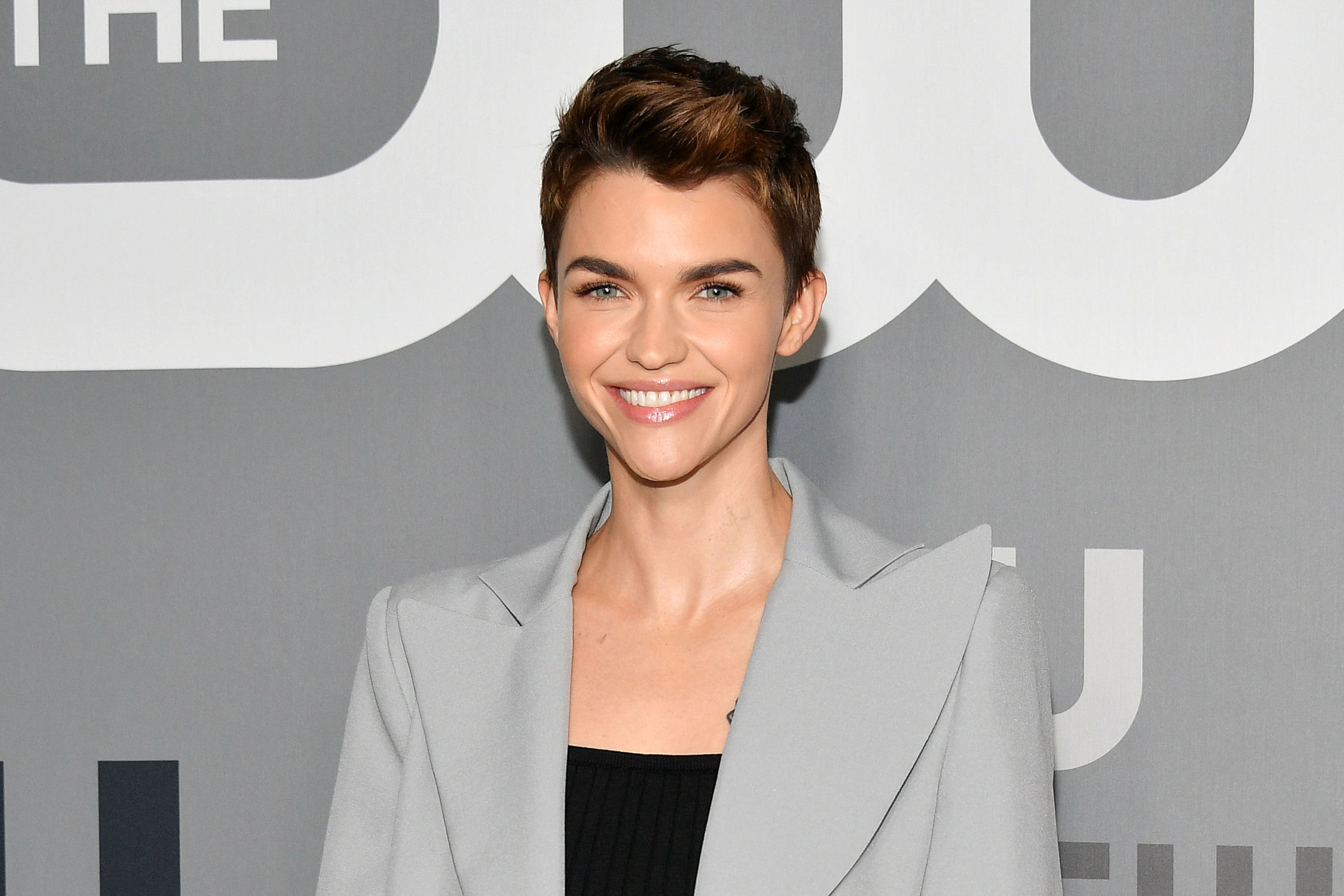 The actress has decided to leave the CW series after one season, leaving the network and studio Warner Bros. with the daunting task of recasting the iconic role. (CNN, like Warner Bros., is owned by WarnerMedia.)

“I have made the very difficult decision to not return to ‘Batwoman’ next season,” the “Orange is the New Black” alum said in a statement.

Rose said it was “not a decision I made lightly,” adding thanks to producers Greg Berlanti, Sarah Schechter and Caroline Dries for “this incredible opportunity.”

“Batwoman,” which is filmed in Vancouver, British Columbia, wrapped up its freshman season just days ago. The series, like many others, was forced to curtail its production amid the coronavirus pandemic.

The CW, in announcing its programming schedule for the 2020-2021 season earlier this week, said the show is not expected to return with a second season until 2021.

“Warner Bros. Television, The CW and Berlanti Productions thank Ruby for her contributions to the success of our first season and wish her all the best,” the three companies said in a joint statement Tuesday, adding they were “firmly committed to Batwoman’s second season and long-term future.”

They said they anticipate casting a new lead “in the coming months.”

Rose was injured during production of the first season but her departure does not appear related to that incident.

Rose was cast to play Kate Kane to much excitement as the character was the first out LGBTQ series lead in the network’s superhero-dominated lineup.

Warner Bros., The CW and producers indicated in their statement that the new star would, like Rose, also be a member of the LGBTQ community.

“Thank you Peter Roth and Mark Pedowitz and the teams at Warner Bros. and The CW who put so much into the show and always believed in me,” Rose added. “Thank you to everyone who made season one a success – I am truly grateful.” 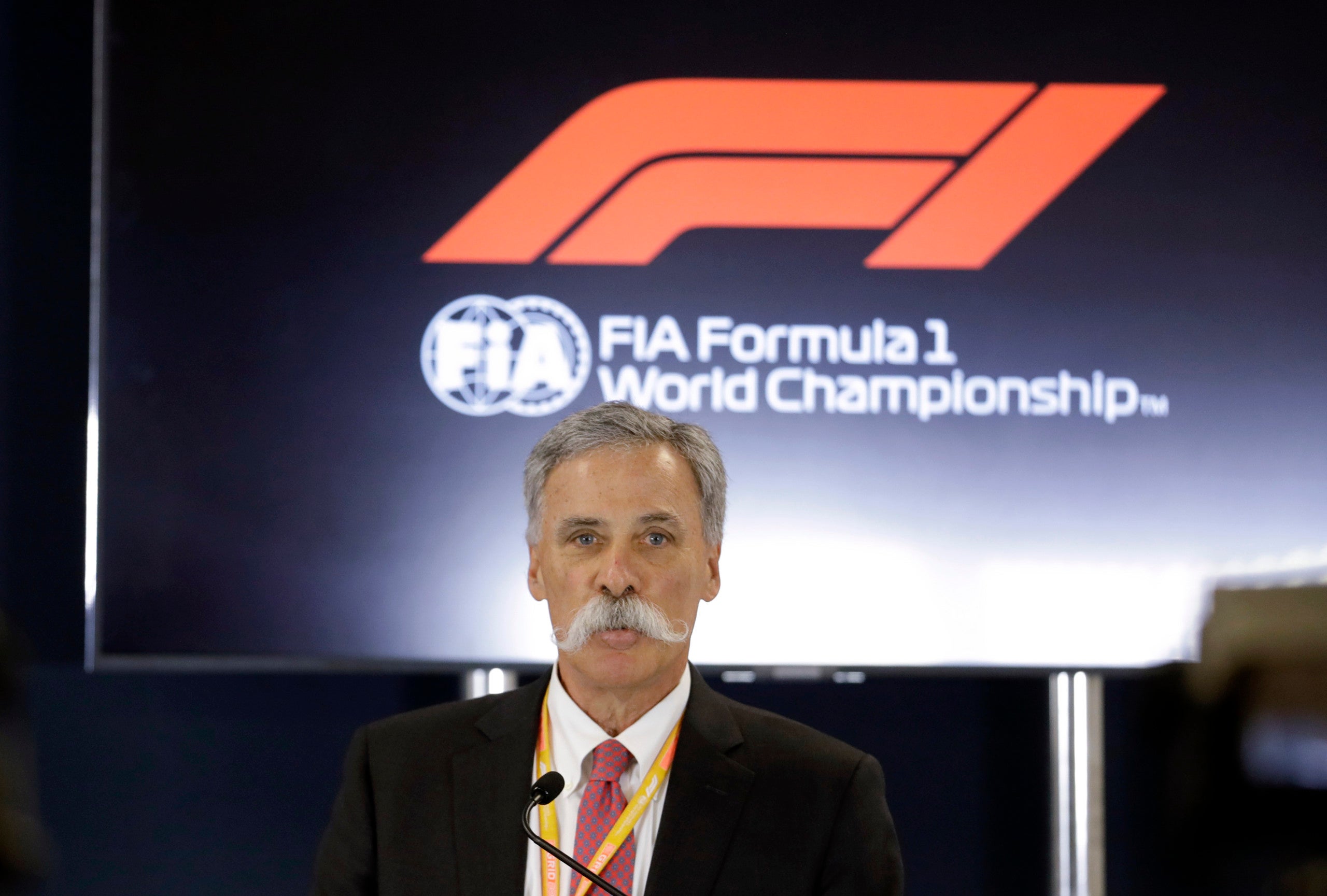 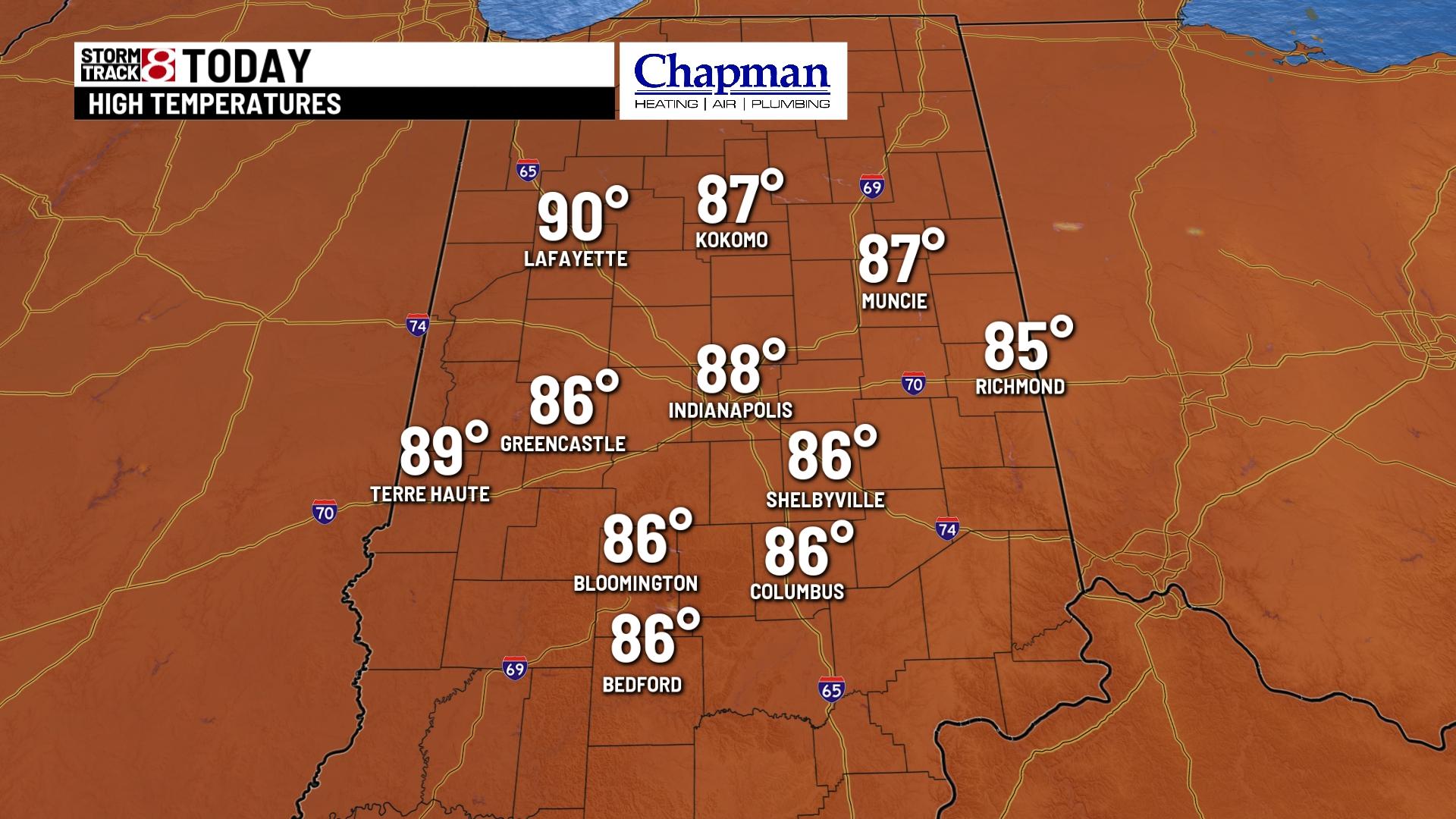