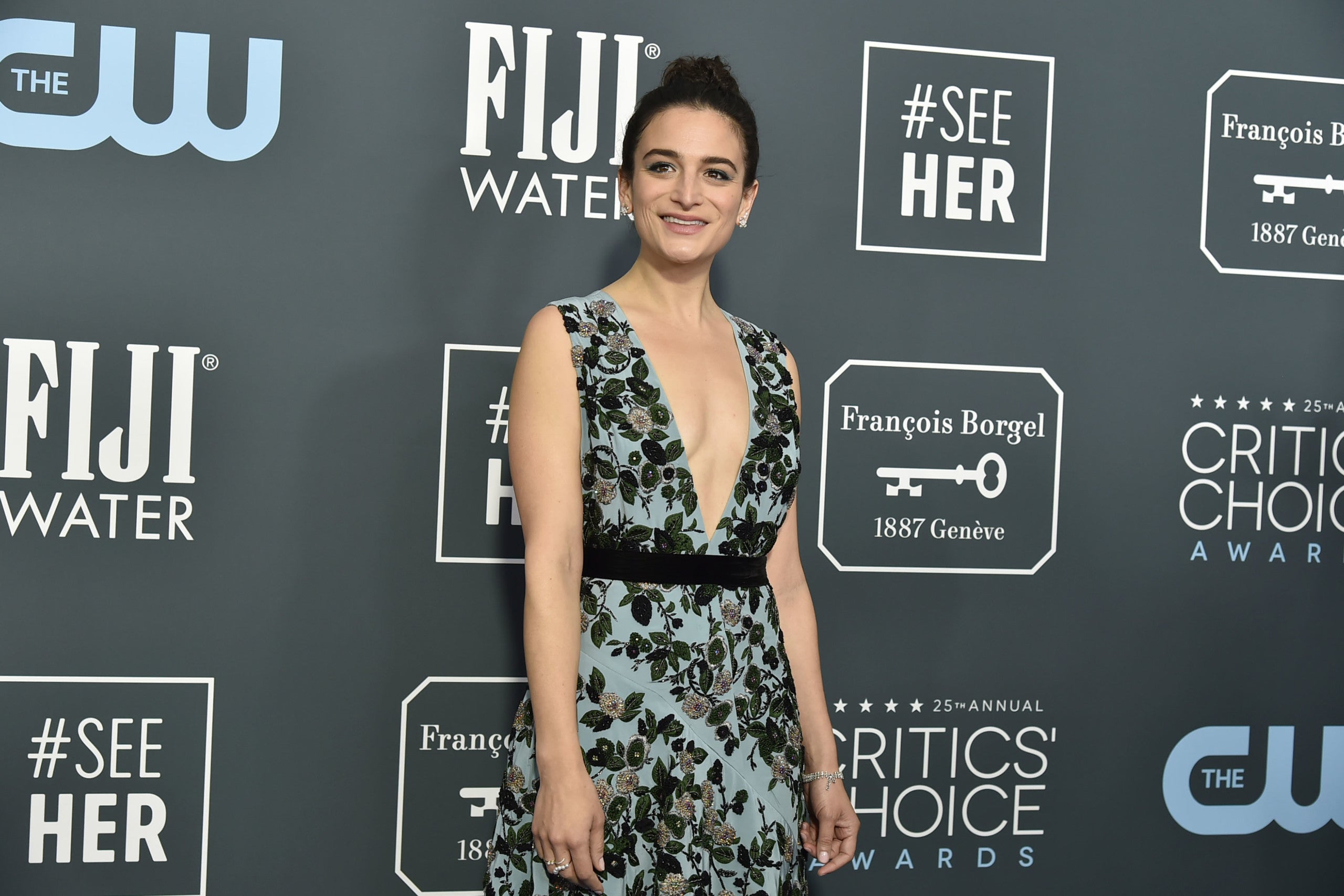 (CNN) — Jenny Slate has announced she will no longer voice the character of Missy Foreman-Greenwald, a young mixed-race girl on the animated comedy “Big Mouth.”

The actress, who has played the character since the Netflix show first aired in 2017, explained her departure in an Instagram post on Wednesday, saying: “Black characters on an animated show should be played by Black people.”

In the open letter, Slate told her 894,000 followers that her original reasoning for accepting the voiceover job was “flawed” and “an example of white privilege,” but she now realized that continuing to voice the character would mean she was “engaging in an act of erasure of Black people.”

“At the start of the show, I reasoned with myself that it was permissible for me to play ‘Missy’ because her mom is Jewish and White — as am I. But ‘Missy’ is also Black, and Black characters on an animated show should be played by Black people.”

The 38-year-old star, who also appeared in “Parks and Recreation” and film “Obvious Child,” went on to say that “ending my portrayal of ‘Missy’ is one step in a life-long process of uncovering the racism in my actions.”

Slate acknowledged that, while she “can’t change the past,” it was her duty to engage in “meaningful anti-racist action.”

Slate signed off the message by vowing to be more “thoughtful about the messages in my work” and apologized to those she had hurt.

“I am so very sorry. Black voices must be heard. Black Lives Matter,” she added.

“We sincerely apologize for and regret our original decision to cast a white actor to voice a biracial character,” they wrote. “We made a mistake, took our privilege for granted, and we’re working hard to do better moving forward.”

They added that they “are proud of the representation Missy has offered cerebral, sensitive women of color, and we plan to continue that representation.”

Slate is the latest star to use her platform to show support for the Black Lives Matter movement following the death of George Floyd.