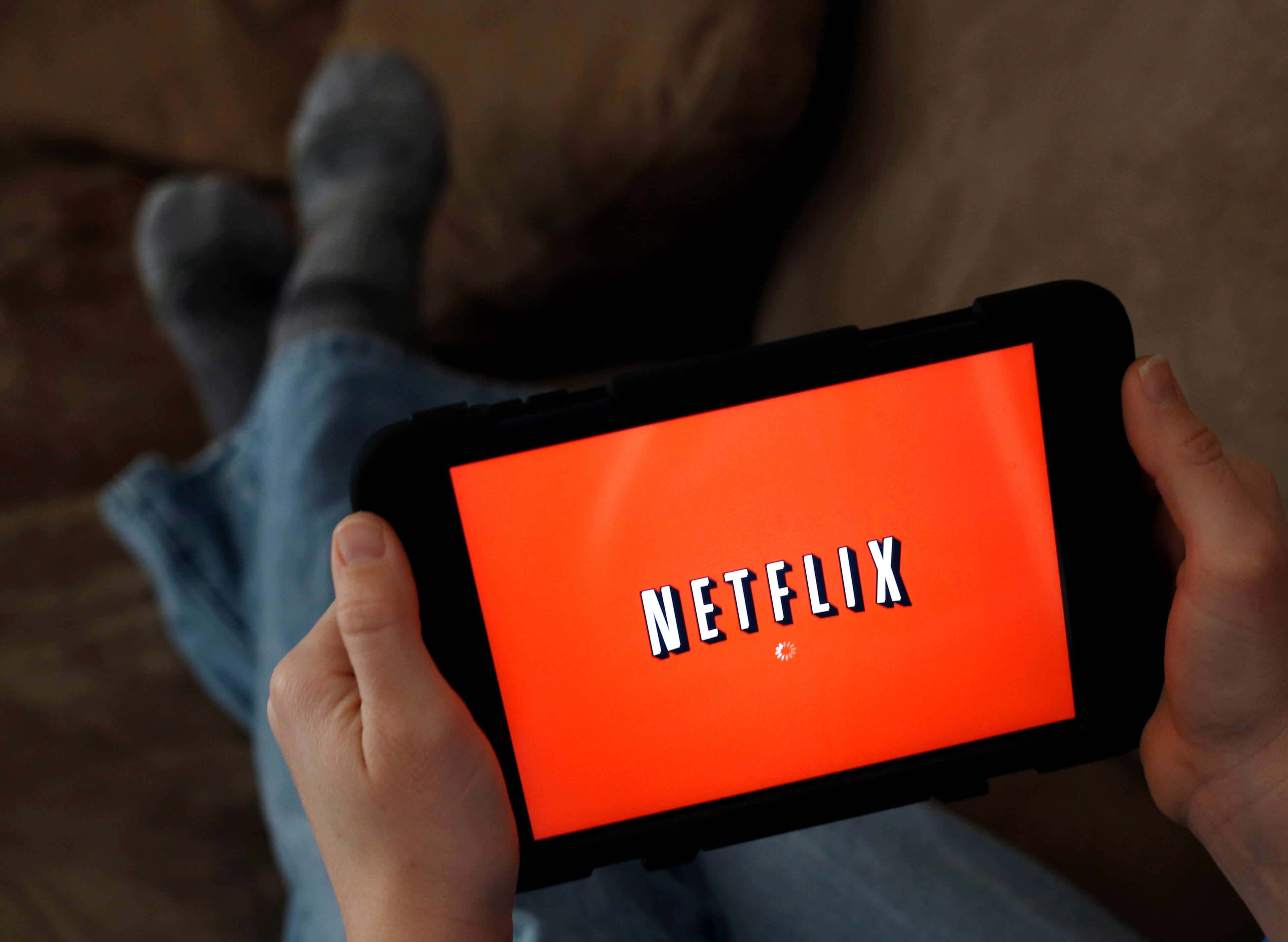 (CNN) — Netflix is facing a backlash in India over a now-infamous kissing scene in one of its shows.

The exchange takes place in the series, “A Suitable Boy,” an adaptation of the award-winning novel by Indian author Vikram Seth, which was released on the streaming service last month.

The story follows the love life of a young Hindu woman and at one point, depicts her being kissed by a Muslim man at a Hindu temple.

That has proven controversial for some viewers in India, including Hindu nationalist politicians. On Sunday, “#BoycottNetflix” was trending on Twitter there, according to local media reports. The same day, Narottam Mishra, the minister of home affairs in the government of Madhya Pradesh state, said on Twitter that he had “asked the police to examine this controversial content.”

“This has extremely objectionable content which hurts the sentiments of people of a particular religion,” said Mishra, who is a member of the Hindu nationalist Bharatiya Janata Party (BJP).

“I have requested authorities to examine why, and with what intentions this program and this theme has been restarted on [streaming] platforms,”he said, adding that he was looking into what legal action could be taken.

On Saturday, a BJP youth leader — Gaurav Tiwari —told reporters that he had lodged a separate complaint against Netflix’s vice president of content in India and its director of public policy in relation to the show. The complaint accuses Netflix of committing “deliberate or malicious acts, intended to outrage religious feelings.” Under Indian law, such an offense could be punishable by a prison term of up to three years, a fine, or both.

Since Prime Minister Narendra Modi was reelected in a landslide victory for his BJP party last year, many Indian Muslims say his emphasis on empowering India’s Hindu majority has left them feeling like second-class citizens in their own country.

The newsalso comes at a sensitive time for streaming services in India. Earlier this month, the government announced new rules for digital media, saying that online streaming platforms would start to be regulated by the Ministry of Information and Broadcasting.

That could force companies like Netflix to begin following the same restrictions as traditional media.

India is a huge part of Netflix’s push into Asia. It has poured $400 million into the market over the last two years, turning the country into one of its main regional production hubs. Earlier this year, it also added a Hindi option on its platform to reach more Indian users.

“A Suitable Boy,” a BBC production that was later acquired by Netflix, is just one of a string of titles focused on India the company is releasing there. The show is focused on how “modernity confronts tradition,” according to a summary on Netflix’s website.

That could also be a description for the current cultural debate in India. Recently, many politicians have been floating the topic of “love jihad,” an Islamophobic theory that claims that Muslim men entice Hindu women into conversion under the pretext of marriage.

Mishra told reporters this month that a law would be introduced in his state to punish anyone found guilty of committing what was deemed as “love jihad.”

Other businesses have been thrown off by similar controversies. Last month, an Indian jewelry brand pulled an ad showing a Muslim family with their Hindu daughter-in-law after criticism from some people in the Hindu community.