Rock band Genesis to reunite for first tour in 13 years 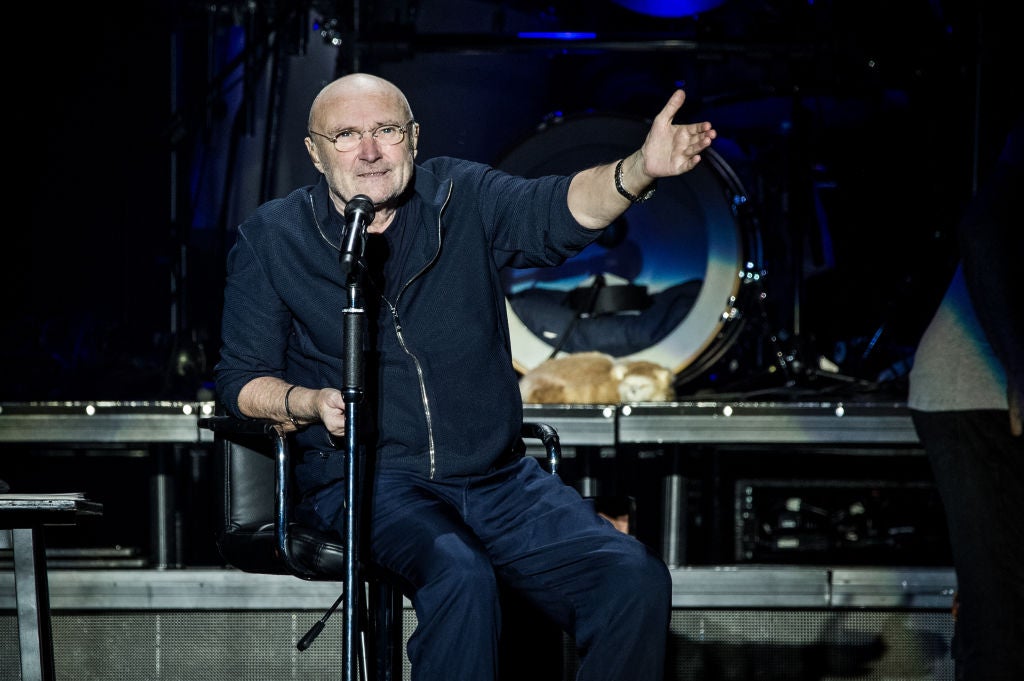 (CNN) — British rock band Genesis have confirmed they are reforming for a 2020 tour — their first in 13 years.

Revealing details of their comeback tour, they said they will perform a series of shows across the UK later this year.

The trio — the band’s classic line-up — will be joined by Collins’ 18-year-old son Nicholas on drums and longstanding associate Daryl Stuermer on guitar and bass.

Founding member Peter Gabriel, who left the band in 1975, will not take part.

Ahead of the announcement, the band dropped a heavy hint that something was brewing by posting a picture of Collins, Banks and Rutherford on the Genesis Instagram page, along with the caption: “And then there were three,” which is also the name of their first album as a trio, released in 1978 after the departure of guitarist Steve Hackett.

Formed at Charterhouse boarding school in Surrey, England in 1967, Genesis enjoyed success with hits including “Invisible Touch,” “I Can’t Dance” and “Throwing It All Away.”

Collins joined the group as drummer in 1970, before becoming the lead singer following Gabriel’s departure. The band split in 1996 so he could focus on his solo career.

Genesis was inducted into the Rock and Roll Hall Of Fame in 2010.

The band last performed together in 2007, when they marked their 40th anniversary with the Turn It On Again tour. At the time, Collins said the tour was meant to be the final farewell.

In 2018 Collins, who has had a number of health issues, told Rolling Stone magazine that he would consider a reunion on the condition that his son Nicholas would play drums, because “I don’t think I’m capable of it.”