‘SNL’ returning with all but one incumbent cast member 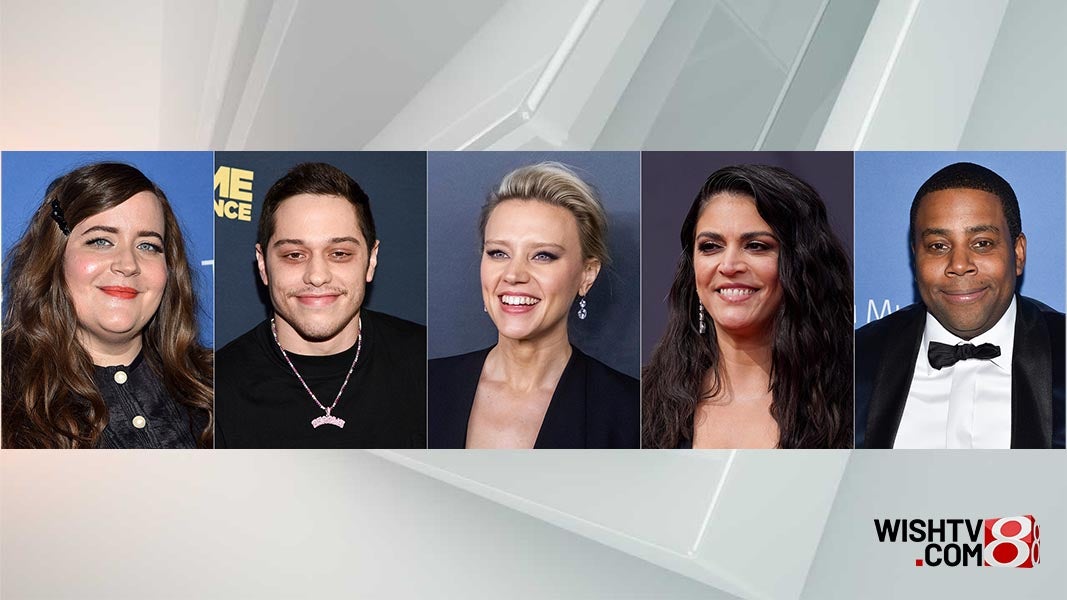 NEW YORK (AP) — “Saturday Night Live” will return for its new season on Saturday with all but one cast member, Beck Bennett, returning, the show said on Monday.

Aidy Bryant, Kate McKinnon, Cecily Strong, Kenan Thompson and Pete Davidson, all busy cast members whose returns were considered questionable, will all be coming back.

The crowded stage will include 16 cast members and five featured performers.