Tyra Banks to join ‘Dancing with the Stars’ as a host, executive producer 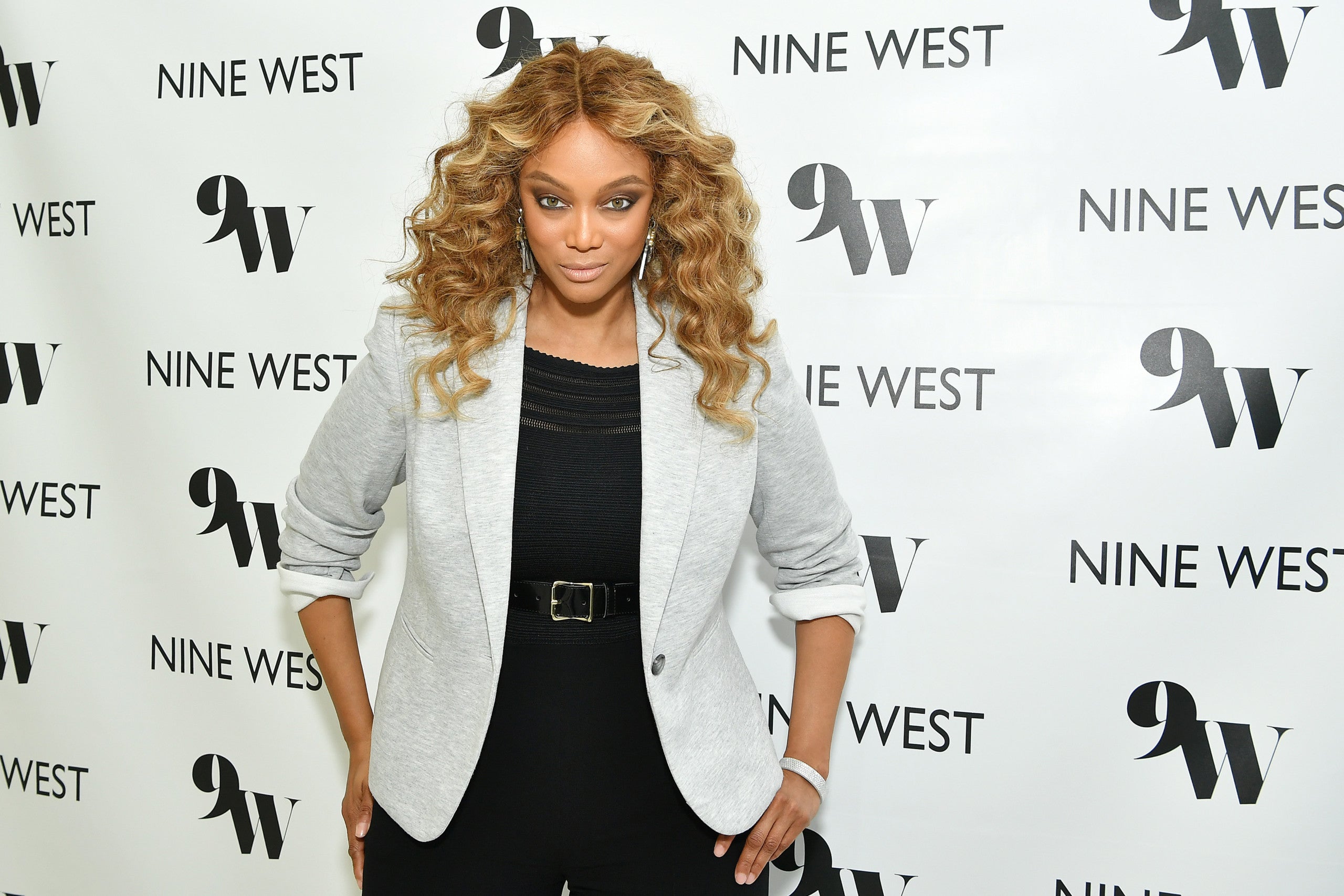 (CNN) — Businesswoman and supermodel Tyra Banks can now add host of “Dancing with the Stars” to her portfolio.

Banks will be not only be the new host, but an executive producer, according to a news release from ABC obtained by CNN.

“I’ve been a fan of ‘DWTS’ since its beginning … The fun mixed with raw emotion, seeing celebrities push past their comfort zones, the sizzling dance performances … it’s always transported me to my days of turning it up 10 notches on the catwalk,” Banks said in the news release.

“Tom has set a powerful stage, and I’m excited to continue the legacy and put on my executive producer and hosting hats.”

Longtime host Tom Bergeron on Monday broke the news that he will not be returning to the dancing competition show after 15 years in his role.

Co-host Erin Andrews will also not be returning.

The decision comes as ABC and BBC Productions, which produce the series, say they are heading in “a new creative direction.”

Bergeron had been host of “Dancing with the Stars” since the show began in 2005. Andrews had hosted since 2014.

Banks started her career modeling as a teen and landed covers of nearly every fashion magazine. In 1993 she signed a contract with CoverGirl and went on to become a Victoria’s Secret Angel. She dabbled in acting, starring on “The Fresh Prince of Bel-Air” and eventually started her own production company, which went on to produce her hit series, “America’s Next Top Model.”