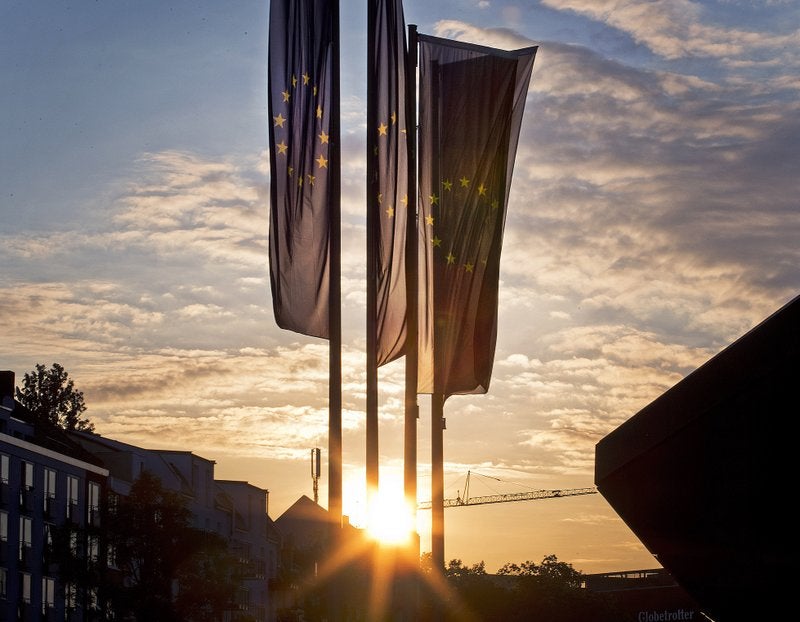 FRANKFURT, Germany (AP) — The European Central Bank says that challenges to financial stability in the eurozone have risen amid global trade tensions, and warns that indebted governments such as Italy could run into trouble if they don’t heed rules limiting debt and deficits.

The warning in an ECB report released Wednesday comes as Italy’s populist government is challenging the debt rules, intensifying conflict with the EU’s executive commission.

Italy’s borrowing costs in bond markets rose this week – a sign of international investor concern – as Deputy Premier Matteo Salvini repeated his opposition to the rules after his League party came in first in elections to the European Parliament.

The ECB said that “should downside risks to growth materialize, financing costs for vulnerable sovereigns are like to increase and may increase debt sustainability concerns.”

ECB Vice President Luis de Guindos said that the economy’s performance would be key to financial stability. The central bank still expects growth to pick up in coming months after a period of weakness. But it is cautioning that external threats such as trade tensions could undermine that. Weaker growth saps tax revenues that help governments pay off bonds, and undermines bank profits as well.

“The environment is more challenging than six months ago,” de Guindos told journalists at a briefing after the release of the report.

He said that “a trade war is the main risk to the economy globally.” A dispute over tariffs and trade between the U.S. and China has unsettled the global business environment through fears of higher import taxes that could slow trade and growth.

Italy’s debt is connected to the banking system because banks hold Italian bonds and their finances could take a hit from a fall in the bonds’ value or default. Banks are key to the eurozone economy since that is where companies get credit to operate and expand. Troubles over Italian debt played a large role in the eurozone’s debt crisis in 2010-2012, threatening to break up the currency union and helping topple the government of Prime Minister Silvio Berlusconi in 2011.

The European Commission, charged with enforcing the debt and deficit limits that come with joining the 19-country euro, has sparred with Italy over the government’s push to run larger deficits, spend more and cut taxes. The ECB report contained a chart showing Italy as an outlier among indebted countries, with high borrowing needs through 2020 and low growth compared to interest costs, a gap that can help debt snowball. Italy has failed to significantly reduce a heavy debt burden that amounted to 132% of GDP at the end of last year due to years of slow growth.

Salvini, emboldened by his party’s gains in European parliamentary elections, said Tuesday that his party’s first proposal in Brussels will be to propose a new role for the ECB as a guarantor of government debt. He is also pressing his proposal for a flat tax and challenging EU budget rules, saying spending should be loosened to boost growth and allow more government investment in things like schools. Salvini also has become increasingly combative in the face of a prospect of warning letter from the European Commission on Italy’s public debt.