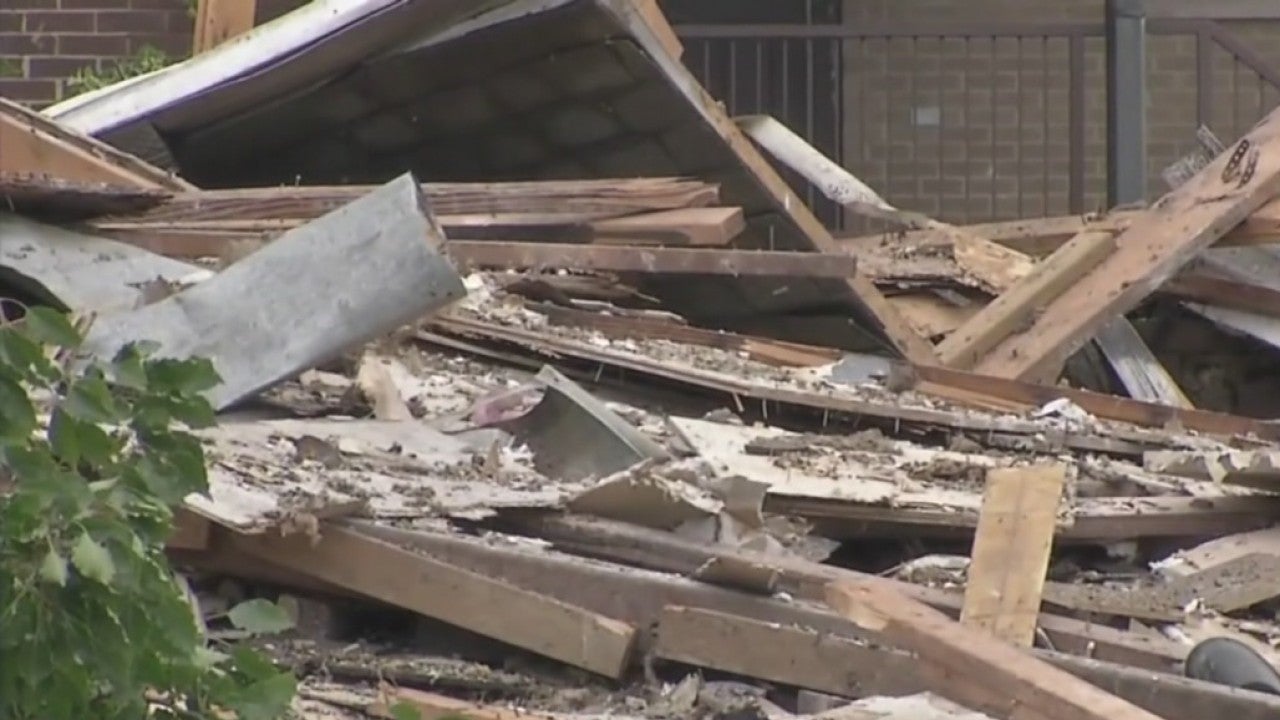 COLUMBUS, Ohio (AP) — An explosion has leveled a home in Ohio and critically injured two people who were inside.

A man and a woman were pulled from the rubble Friday morning after the blast on Columbus’ east side. Authorities say they suffered burns and broken bones. A third person received unspecified injuries.

The home is owned by the Columbus Metropolitan Housing Authority and was supposed to be vacant. Investigators are still trying to determine why anyone was inside.

Columbus Fire Chief Kevin O’Connor says the authority has reported having issues with people stealing scrap metal from the building.

O’Connor says the blast was likely caused by natural gas. Several nearby building also were damaged.