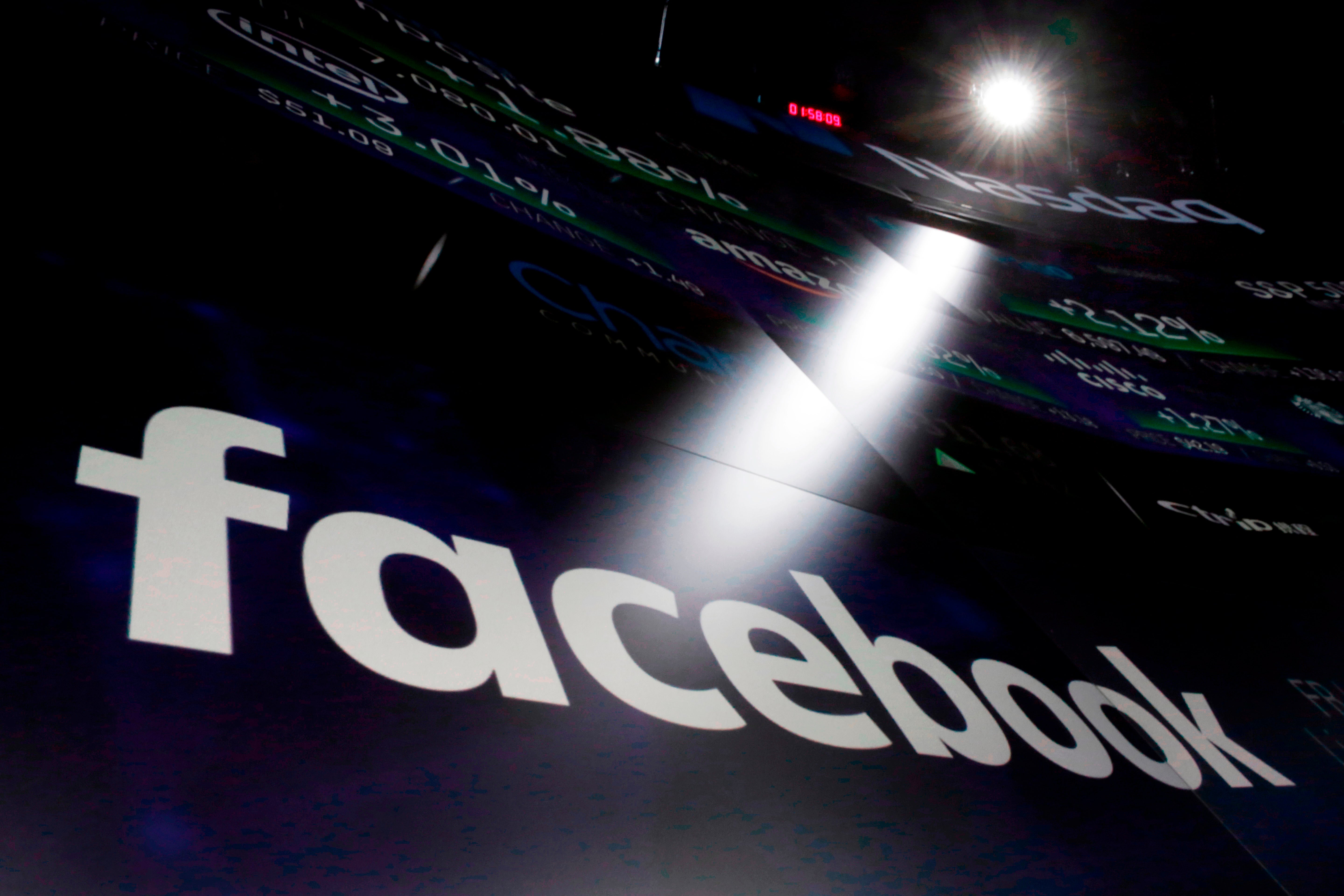 (CNN) — Facebook, Microsoft and other high-profile companies have told their employees not to travel to China as the deadly coronavirus continues to spread.

The Wuhan outbreak has claimed more than 100 lives and caused corporations across China to shut down operations. Now, a slew of companies are limiting business trips to the country, with some telling their employees to avoid coming to work if they’ve visited China recently.

Facebook told its employees to suspend non-essential travel to the mainland, in line with guidance Monday from the U.S. Centers for Disease Control and Prevention. The CDC’s level 3 warning, its highest-degree alert, cautioned travelers to refrain from going to China. The social media giant also told employees who’d recently returned from the country to work from home for an undetermined period of time.

Goldman Sachs took the same steps as Facebook. Microsoft also directed employees to defer trips and advised staff in China to work from home. The virus hadn’t affected any of the software firm’s employees as of Tuesday.

Meanwhile, Ford banned travel to, from and inside China, telling employees who had traveled there to quarantine themselves for 14 days after returning.

At Johnson & Johnson, employees can only travel to China for business critical situations and need approval from senior leadership, a spokesperson said. The company told staff returning from China to countries such as the U.S. to expect increased scrutiny, also asking them to work from home if they were coming back from Hubei Province, where Wuhan is located.

Japanese car manufacturer Nissan is reportedly evacuating employees from its Wuhan-based operations. A spokesperson for the company told CNN Business that “Japanese expatriates and their family members in Wuhan will be returned to Japan on the Japanese government’s charter flight, excluding some who will remain.”

On Thursday, a GM spokesperson told CNN Business that none of its employees had contracted the virus, and that it had restricted trips to China with exceptions for “business critical needs.” The representative added that its offices and plants in the country have been closed since Jan. 24 for the traditional Lunar New Year festival.

UK bank Standard Chartered also limited travel to China, telling employees to limit face-to-face meetings as well as any work in China and Hong Kong. It’s also offering workers guidance on how to disinfect buildings and recognize the virus’ symptoms.

As of Tuesday, 106 people had died from the virus and 4,610 had contracted it, according to Chinese health authorities. The spread of the disease prompted Hong Kong to close its borders with the mainland, and it has led businesses such as Starbucks and McDonald’s to shutter stores across China. The coffee company said Tuesday it was closing over half of its roughly 4,300 shops in the country.

Starbucks and McDonald’s to shut down operations in Wuhan. The Chinese government has imposed travel restrictions on about 60 million people.

Johnson & Johnson is donating 300 boxes of its HIV medication Prezcobix to the Shanghai Public Health Clinical Center, which requested it after a research agency recommended testing to see if the drug could treat the coronavirus, the spokesperson said. Microsoft said it would donate 1 million renminbi to the Hubei Red Cross Foundation for relief efforts.

Five cases of the virus have been confirmed in the U.S., but the CDC said the virus was not spreading in the country and the public health risk was low.